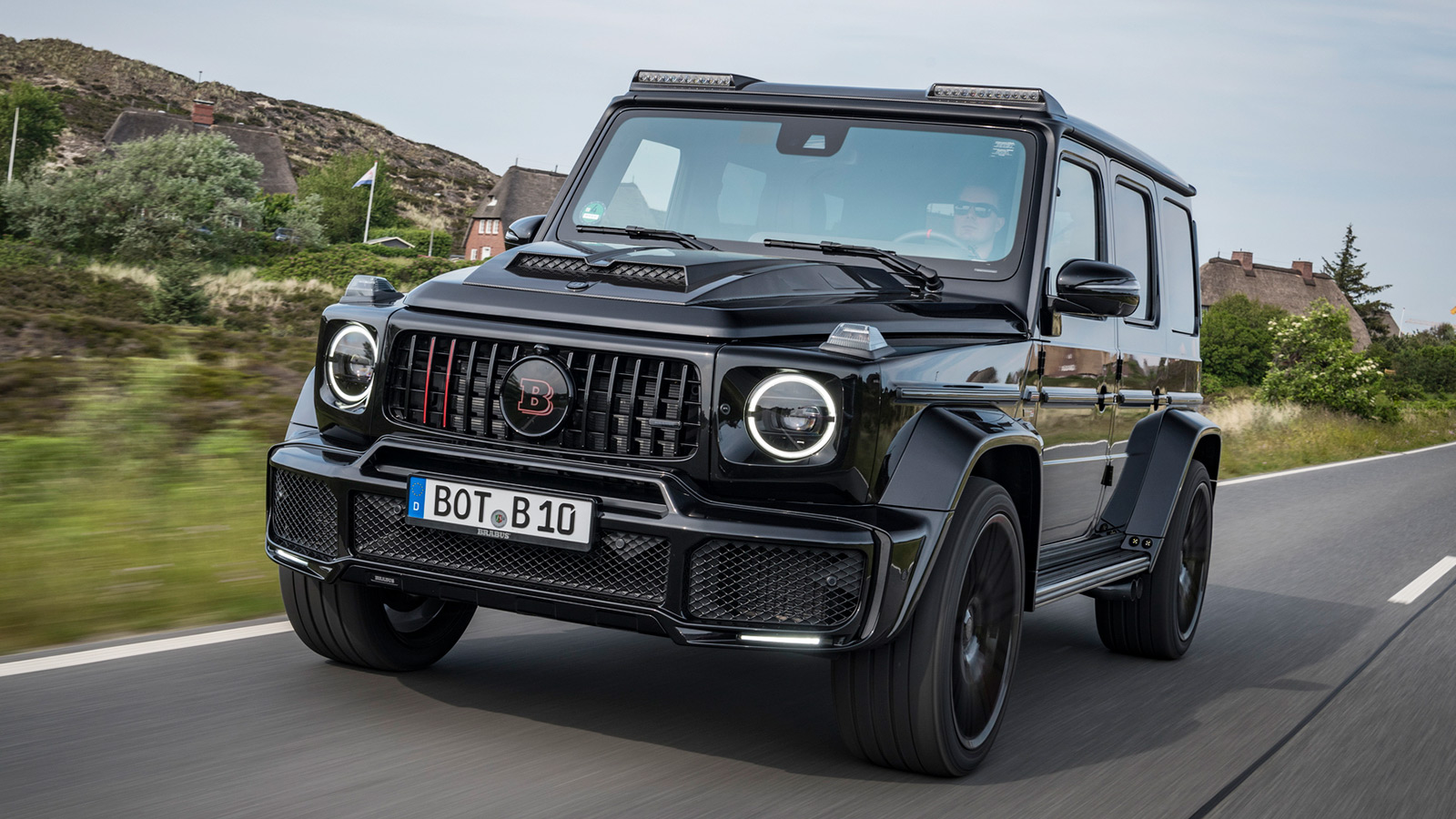 The Brabus Black Ops 800 might have a name that’s reminiscent of Roman generals, but unlike its two-horsepower chariot predecessors, this particular mode of transportation packs a very real modern kick to the tune of 789 hp and 737 lb-ft of torque. With a Mercedes-AMG G63 base, the Black Ops 800 made its debut on Sylt Island as part of the Brabus VIP Summer Tour, and only 10 units were created.

All-black gloss finish, wheel spoke stripes with red paint, and a luxurious interior are just a few of the vehicle’s highlights. It also has a Brabus Widestar body kit, fender flares, a radiator grille with two red struts, ‘Black Platinum Special Edition’ wheels, and bragging rights that you can afford the $366,600 price tag. Then again, any true auto enthusiast will prefer to let the Brabus Black Ops 800 do all of the bragging with its ability to go 0 – 62 mph in just 4.1 seconds, and its customized exhaust system that can growl like Shere Khan on the prowl.