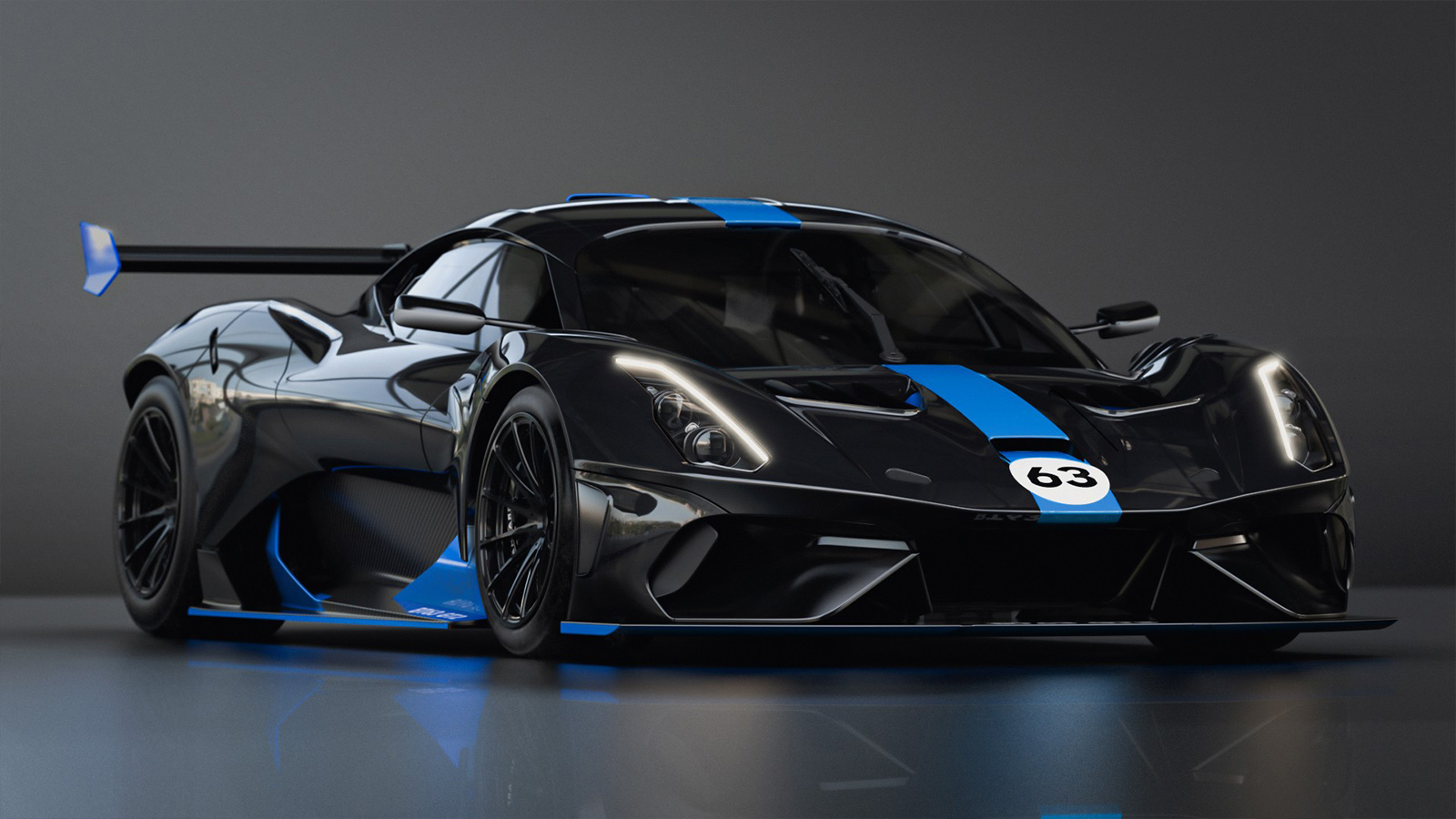 The new Brabham BT63 GT2 Concept is based on the same platform as the BT62R, introduced in 2018. This concept sports track-sharpened aerodynamics such as bold side skirts, Texas-sized rear wing, and an intimidating front splitter to match its aggressive rear diffuser. The bodywork flexes exposed carbon fiber and a ventilated rear fascia with a functioning central roof fin.

The exact specifications on what lies under the hood of the Brabham BT63 GT2 Concept have not been disclosed. However, what we do know is that this mid-engine race car will produce somewhere in the 600-hp range. The car is also built to be lightweight, with a curb weight of under 3,000 pounds. The price tag for Brabham’s latest race car flirts with the half-million-dollar mark. It’s not cheap, but then again, “cheap” is a word that does not exist in motorsport.