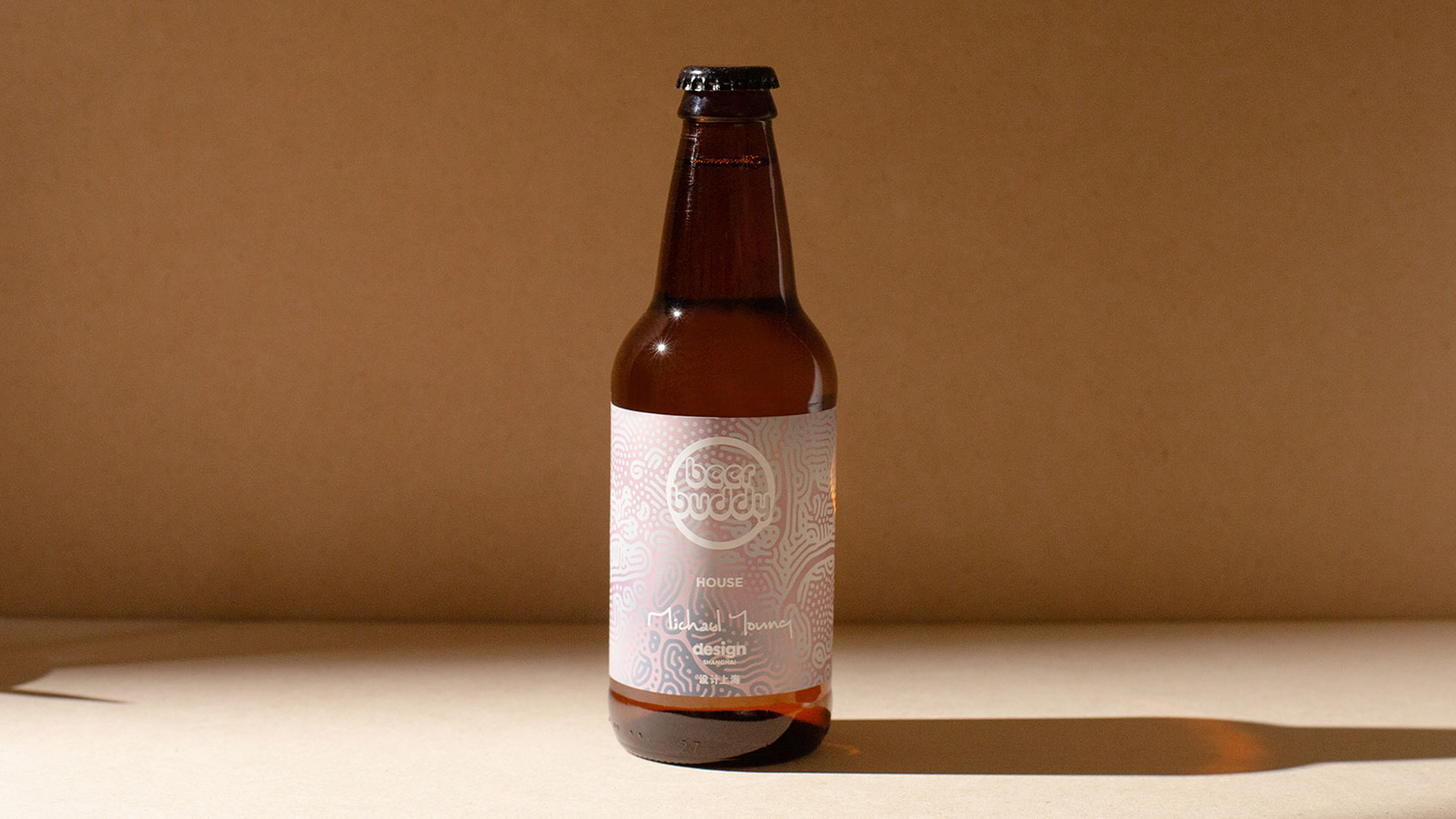 British designer Michael Young launched a new beverage brand named Beer Buddy at last week’s Design Shanghai Trade Show. Design Shanghai featured a bar that Young designed, under the sponsorship of Dezeen Magazine, where he officially unveiled Beer Buddy. The concept and brand originated as part of an internal beer creation project to celebrate the opening of Young’s newest design studio located in Shenzhen last year. As Young explains, “Beer Buddy is uniquely designed to connect passionate creatives attending events, trade shows, and gatherings across Asia.” Each can or bottle of Beer Buddy contains a QR code on the label which, when scanned, will connect individuals at or near the event(s) with other creatives through the company’s website.

Currently, the brand produces a range of different beers, all of which are named after music genres and boast colorful label artwork. Creatives can sip on a Rock and Roll wheat beer, a Disco pilsner, or a Psychedelic IPA while connecting to like-minded people. The beer unveiled at the trade show was a House Pilsner that was brewed according to a traditional German recipe. In addition to beer, Young anticipates adding seltzers to the collection starting this summer. Dezeen plans to partner with Young at other events around China in the coming months.

While on the subject of beer, check out IMBOLDN’s Beer Trends.