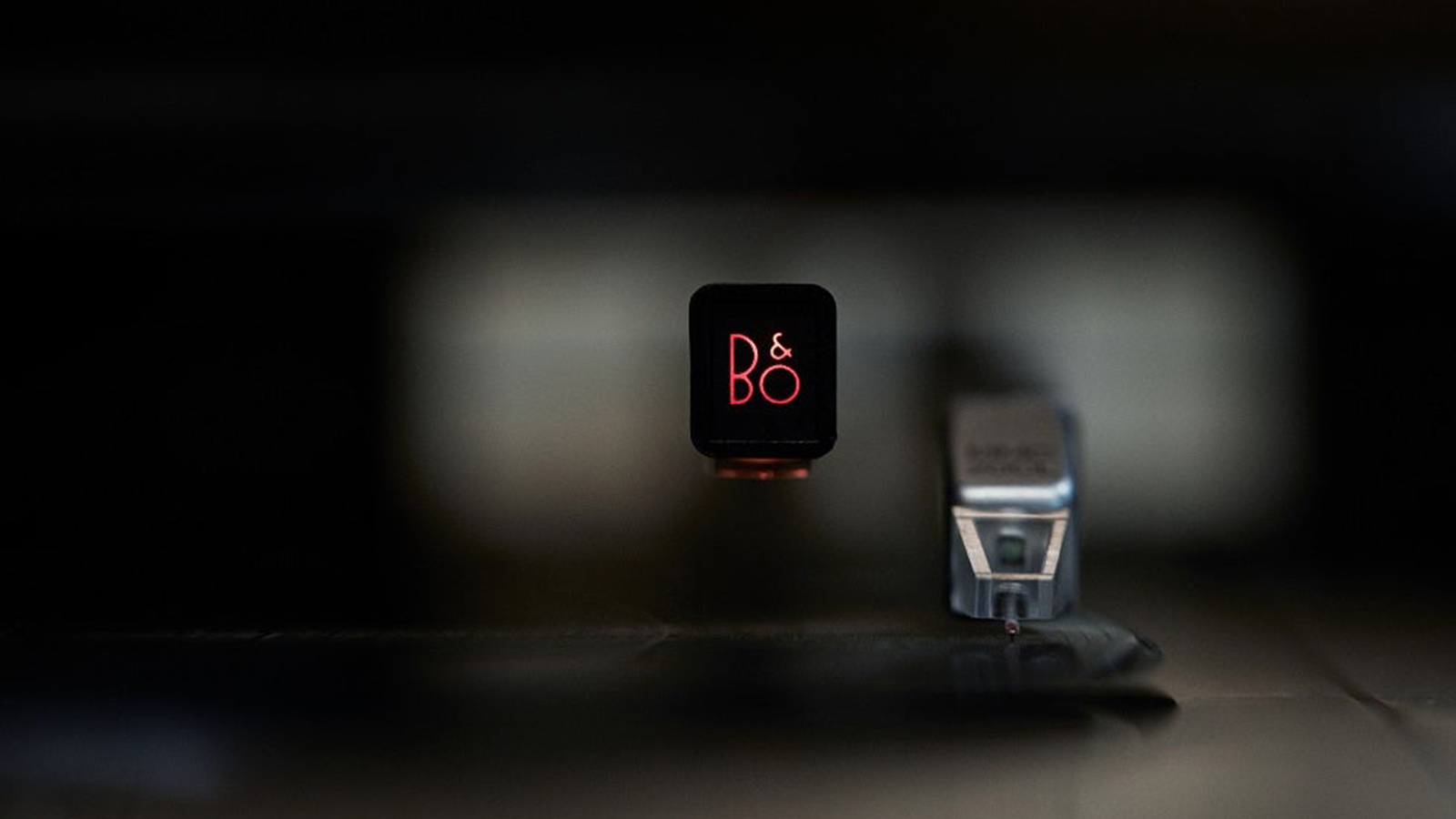 Celebrating their 95th anniversary, Bang & Olufsen has announced the release of the Beogram 4000c Recreated Limited Edition turntable. The company undertook the ambitious project of identifying ninety five Beogram 4000s produced in the 1970s from around the world. They then brought the units back to their original birthplace in Denmark to be restored. The turntables were disassembled and their original parts cleaned, while new parts were added where required.

In reimagining the Beogram 4000, the designers and engineers at Bang & Olufsen added a new high-performance stylus to the tonearm based on the original specifications but with modern tech. The aluminum casing has been polished and then anodized in a warmer champagne tone and is enclosed in a new solid oak frame constructed by hand. An updated finish to the touch controls and a new dust lid were also added. The team built in an RIAA pre-amplifier, which allows the turntable to be easily integrated with all home speaker setups using a wired, line-level signal on two RCA phono plugs or 3.5mm line signal wired connection. At the present time, this limited edition turntable will only be available in Europe.