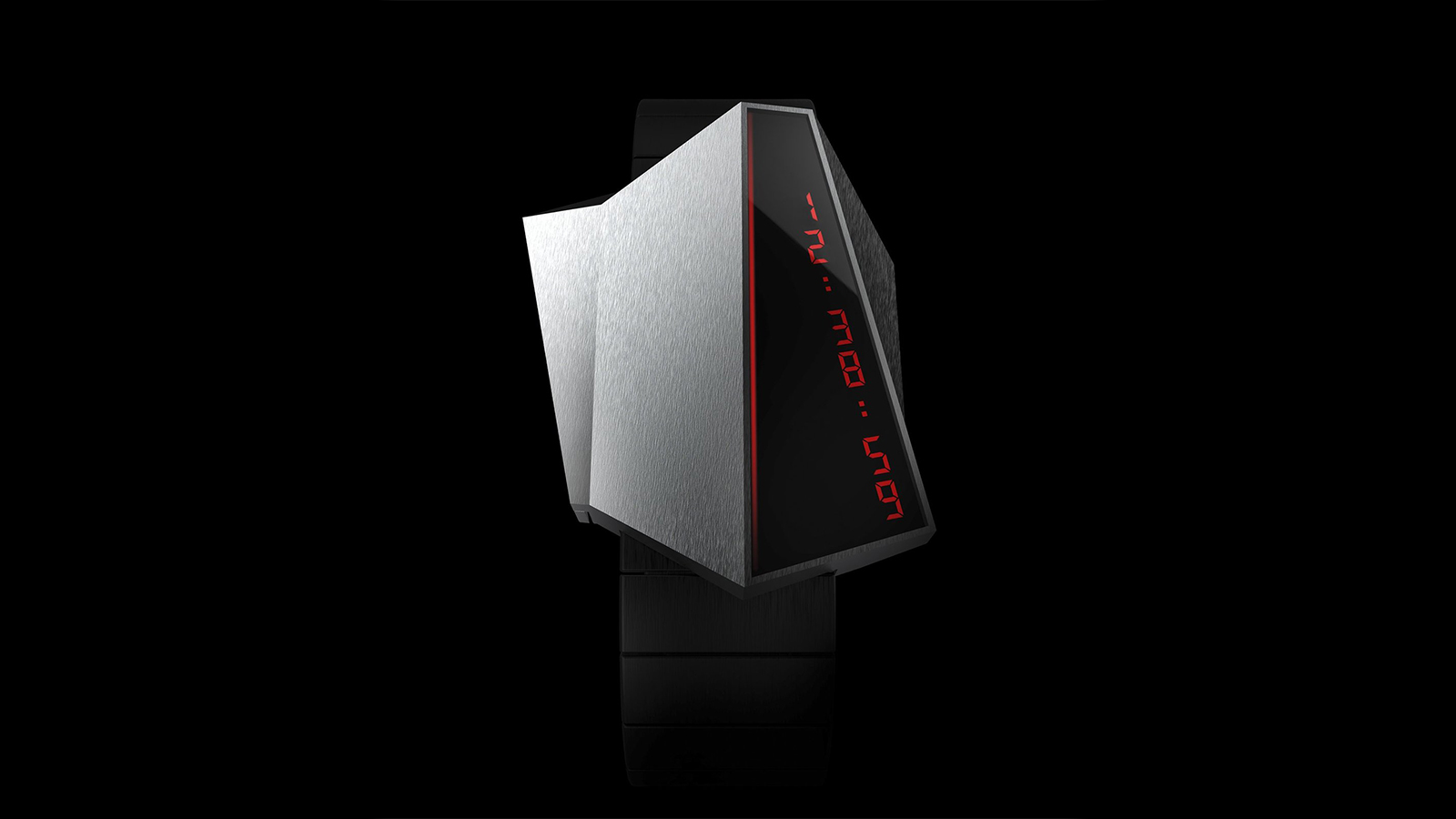 Who has time for a dull wristwatch? In the world of elaborate timepieces, you need something that stands out. Meet the Anicorn Cybertime. Directly influenced by Tesla’s Cybertruck release, the Anicorn Cybertime wrist watch uses angular stainless steel to craft a truly unique and original presentation. The watch features a touch LCD screen and the entire time is listed vertically.

The Cybertime watch even offers a cheeky play on words with its non-bulletproof design version. This makes light of the broken windows sustained during the Cybertruck release. For the watch, there are mock pockmarks in the LCD to help replicate the look of the Cybertruck’s broken windows.

The bracelet is 20mm wide while the rest of the watch is made of 316L stainless steel. The date and time on the LCD screen lie dormant until they’re revealed when the watch’s capacitive touch function reveals the display. Despite having an LCD screen, the watch is waterproof up to 3ATM. If you’re interested in the Anicorn, the watch is currently taking backers directly through the watch maker’s website.