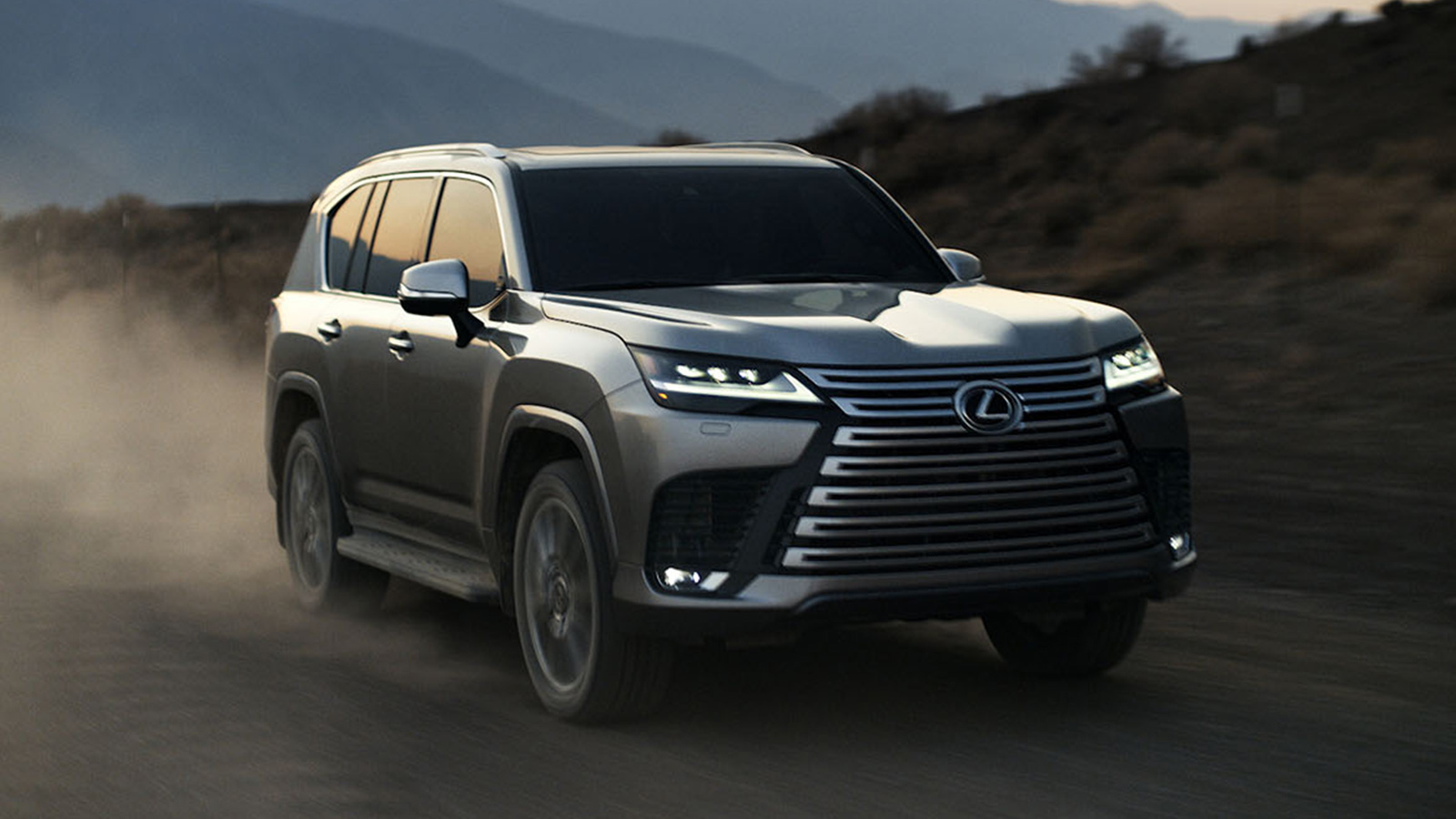 The 2022 Lexus LX 600 has just been unveiled and has already claimed the title as the brand’s flagship SUV. Since 1995, Lexus has sold the Land Cruiser-based LX and now it’s returning for its fourth generation. Many were disappointed to learn that the 300-Series Toyota Land Cruiser wouldn’t come to the U.S., but the new LX 600 is coming to take its place. This new SUV is based on the same body-on-frame GA-F platform that supports the LC300 and the new Tundra. The new GA-F architecture resulted in a weight savings of 441 pounds compared to the old LX 570, with a 20 percent increase in chassis rigidity. Related to the engine in the new Tundra and the Lexus LS500, the LX 600 engine is paired with a 10-speed automatic transmission that sends power to all four wheels via a two-speed transfer case. It sports an all-new 3.5-liter twin-turbocharged V-6 making 409 hp and 479 lb-ft of torque.

While the exterior of the Lexus LX 600 has pretty typical Lexus looks, it’s the dominant front grille that REALLY stands out and may be an issue for some. The interior is what you would expect from a Lexus. What is new, however, is the center stack which features a dual-screen interface for the very first time. Atop the stack sits a 12.3-inch screen and below this is a 7-inch screen. The upper screen is for the infotainment system and displays images from the external cameras. The lower screen shows climate settings and information for driving modes.

Drivers can select a variety of driving modes via the Multi-Terrain Select feature. Auto mode uses information from various sensors to estimate the road conditions while driving and adjust the vehicle systems like the brake pressure, driving force, and suspension control, meaning the driver doesn’t have to change the mode whenever the surface changes. Crawl and hill assist features are also included.

As for the other tricks up the LX 600’s sleeve, the SUV, like its predecessor, has an Active Height Control system that continuously adjusts the vehicle’s ride height. With the new LX 600, however, it can adjust itself more quickly than before. It still has three manually selectable driving height modes — Normal, Hi1 and Hi2 — and a lowered mode that helps passengers get in and out. The system also alters height depending on which drive mode you’re in and at what speed you’re traveling. New for 2022 is the introduction of electric power steering and an electronically controlled braking system, which is a brake-by-wire system that monitors brake pedal pressure and adjusts the braking force to be its most efficient. Lexus has indicated that the 2022 LX 600 will hit dealers in the first quarter of 2022, with pricing to be announced closer to that date. 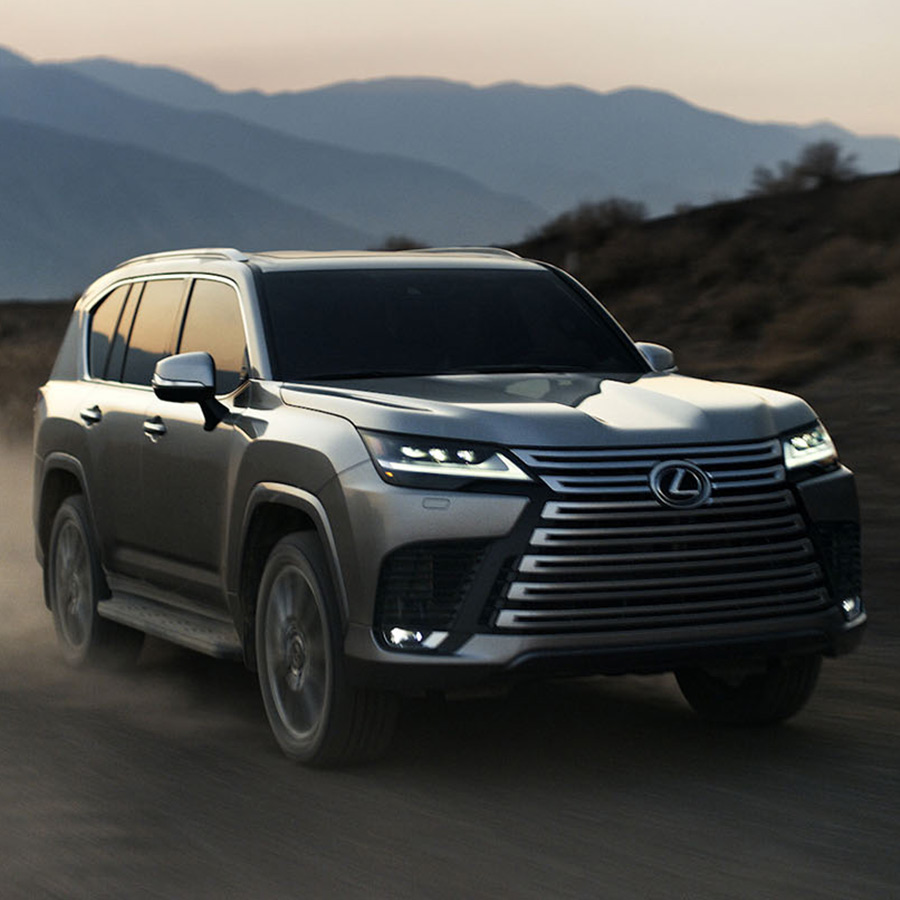