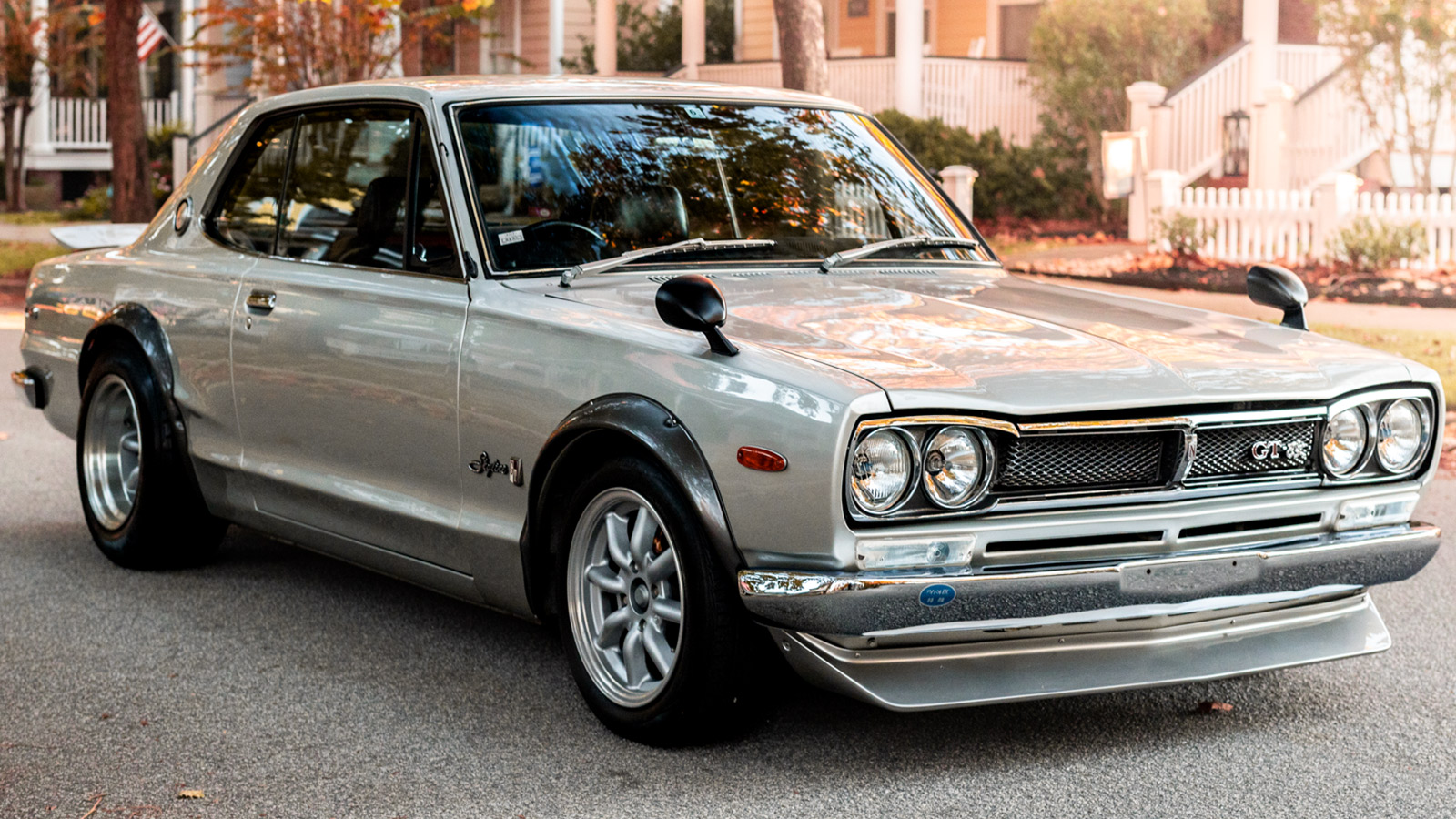 Bring a Trailer is currently hosting an auction featuring a founder of JDM culture, a 1971 Nissan Skyline GTX KGC10. Moreover, this GTX has been tastefully modified to make more power while keeping its original appearance. Today, most car fans in the west are chomping at the bit to own an R34 or R35 Nissan GTR with multiple turbochargers, but this 1971 model is the real OG.

The GTX underwent a complete restoration in 2019, tearing the car down to its bare metal and rebuilding it back up to new. Initially, the 1971 Nissan Skyline GTX KGC10 featured a 2.0-liter engine producing an estimated 170-hp. However, the car is now powered by an L28 3.0-liter inline-six built with a Kameari Engine Works stroker kit and triple Mikuni carburetors. This new engine produces 186-hp and 200 lb.-ft of torque. A dyno sheet confirms these performance specs. In addition, the suspension features coil-overs at the front and adjustable shocks at the rear. The interior has also been redone with pristine leather, new floor mats, and restored switchgear.

At this time, the Bring a Trailer auction ends in five days, with the current highest bid at $80k. Cheap is rarely used when talking about Nissan Skylines these days. However, if you’re looking to own a JDM legend, why not go for the car that helped create it? Freshly restored, this early 70s Japanese hotrod is ready to cruise to the nearest Cars and Coffee event. 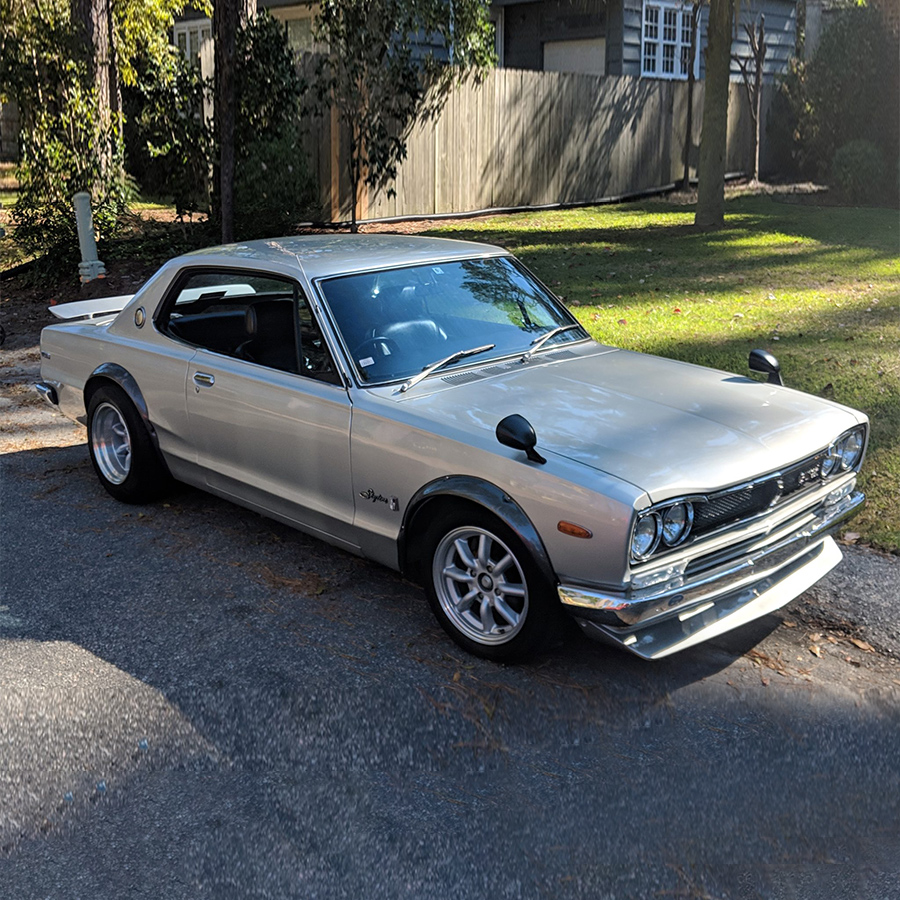