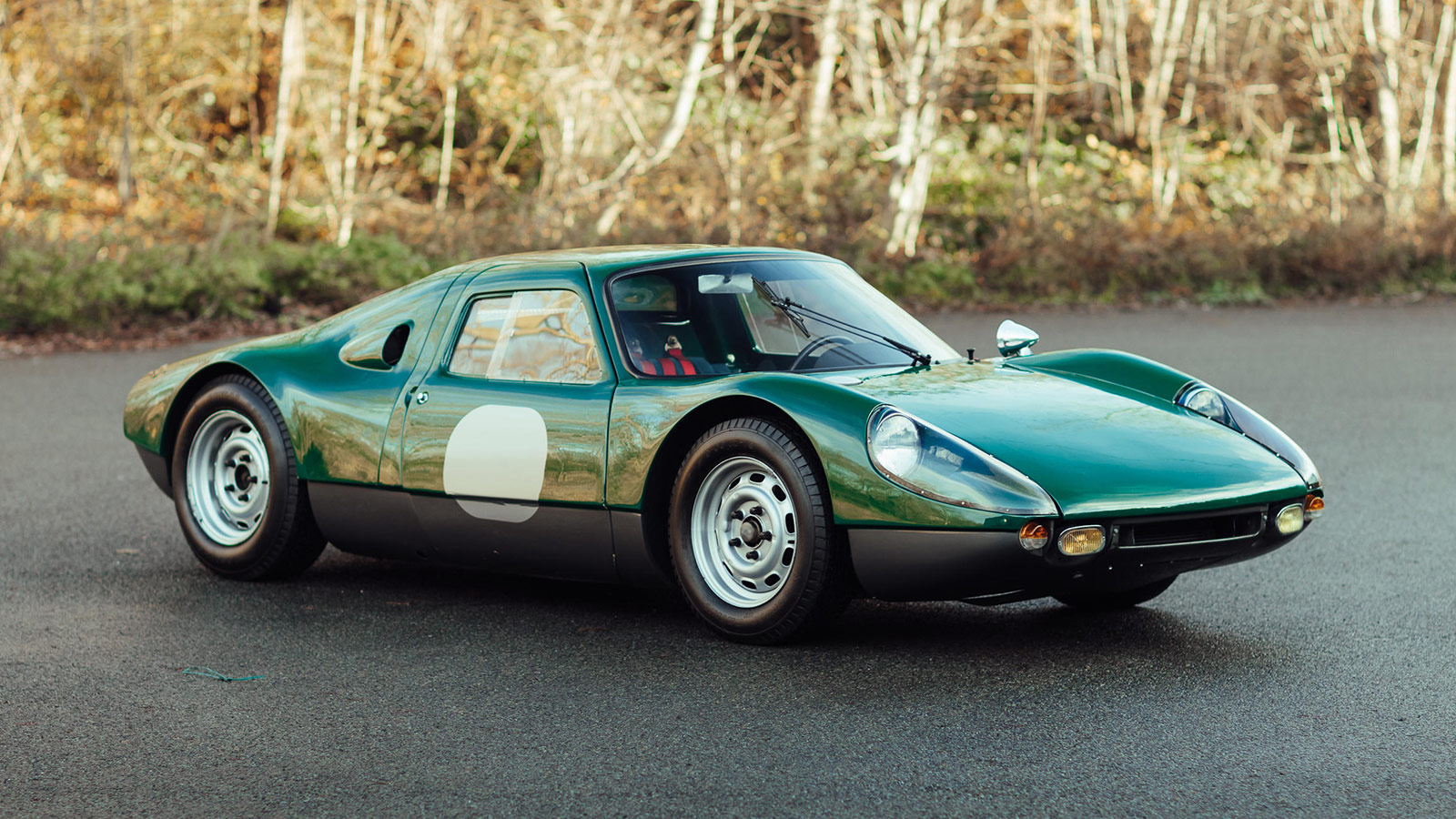 Bonhams has announced via press release that it plans to auction an exceptional vintage Porsche with ties to a Hollywood legend. The auction will be the first of the 2022 calendar year on February 3rd at the Grand Palais Ephemere in Paris, France. This car is considered the last of the giant killers, a 1964 Porsche 904 GTS. Moreover, one name stands out in the car’s list of previous owners, the legendary Hollywood actor Robert Redford, who owned the car for nearly ten years. By today’s standards, the Porsche 904 GTS is an ultra-light racer. Its curb weight stands at less than 1,500 pounds and uses a 2.0-liter twin-overhead camshaft rated at 180-hp. This hot engine is housed in a light but strong body constructed of a sheet steel double-box chassis and fiberglass body.

The Porsche 904 GTS is the last generation of the original 2.0-liter giant-killers that put Porsche on the map. When Porsche unveiled the 911 in 1964, the 904 GTS became obsolete. In addition, the 904 is mainly remembered for its performance at the 24 Hours of Daytona, Le Mans, Targa Florio, and the Monte Carlo Rally. Unsurprisingly, its pedigree means it is desirable, which implies a price tag with multiple commas. 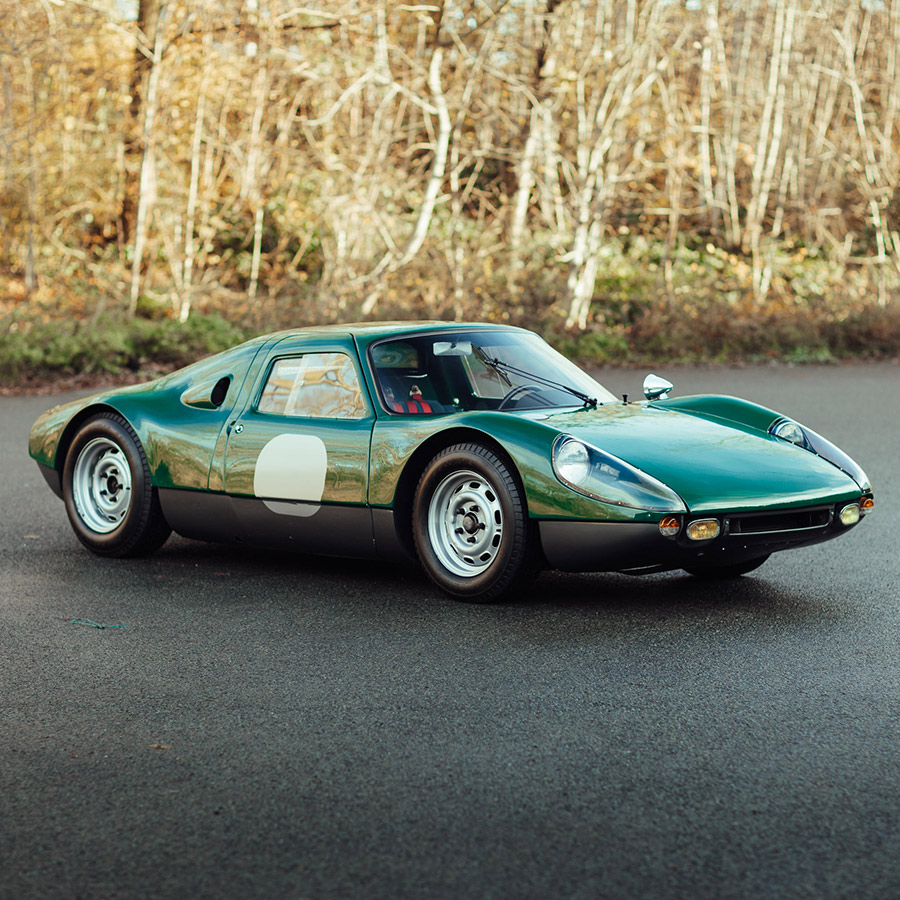