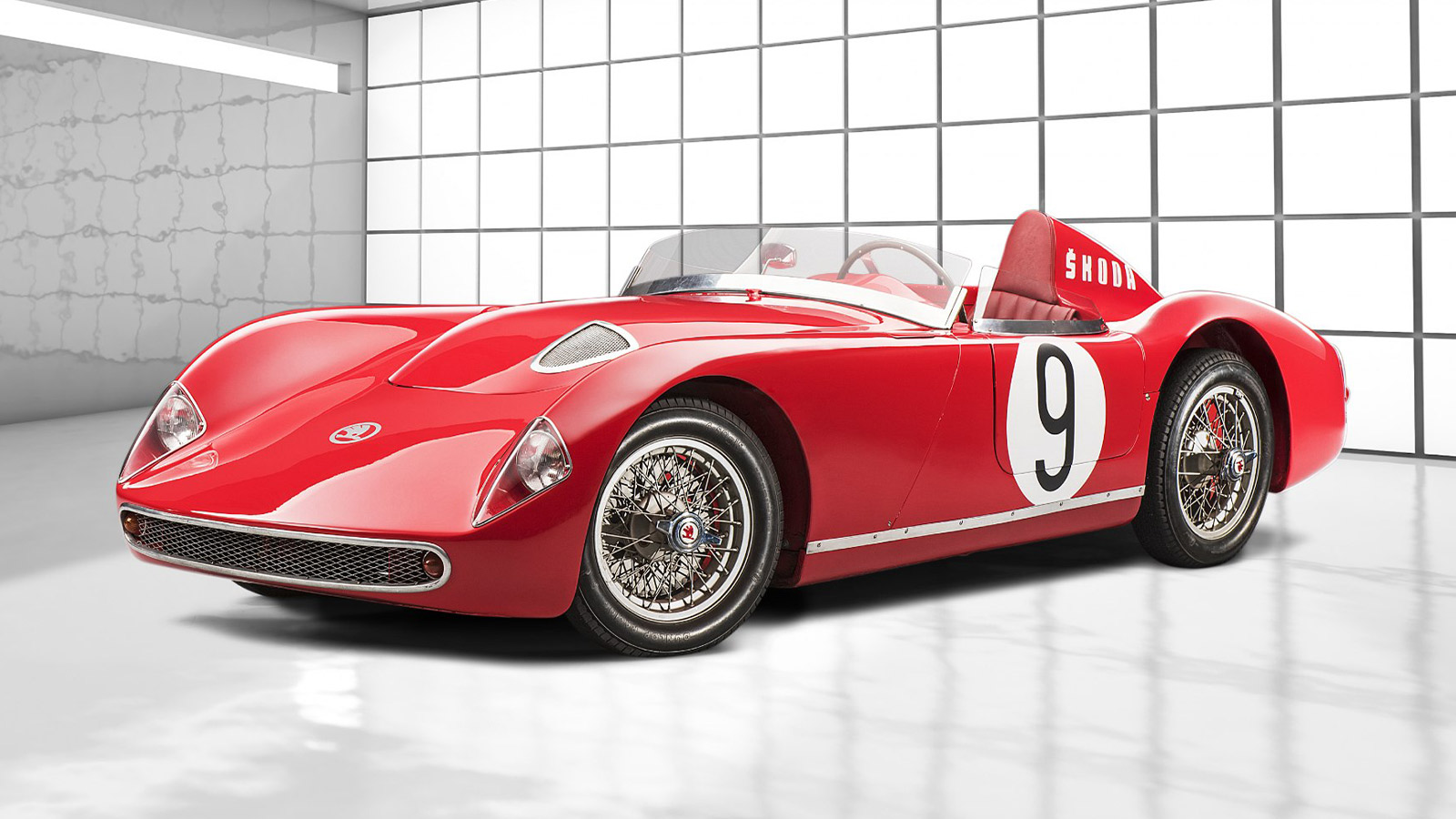 In the United States, unless you grew up watching Top Gear UK or studied abroad, chances are you never heard of Skoda. The brand may be new to us, but to the rest of the world, the Czech automaker has been in production since 1895. Skoda started racing in 1901, thus reaching 120-years in motorsport as of this year. To celebrate this achievement, the company is shining a spotlight on one of its most prestigious race cars that never got a chance at the big leagues. The vehicle in question is the 1957 Skoda 1100 OHC.

Development for the Skoda 1100 OHC started in 1956 and debuted in 1957 with plans to compete in the 24 Hours of Le Mans. However, the Cold War prevented Skoda from entering the race. Skoda purpose-built the 1100 OHC to be an endurance racer. The fiberglass body was constructed over a lattice frame made out of thin-walled steel tubes. As a result, the car was a featherweight fighter with a weight class of 1,285-pounds.

In its heyday, the 1957 Skoda 1100 OHC could reach speeds of 124 mph thanks to its 1,089 cc four-cylinder engine producing a healthy 98-horsepower matched with a five-speed transmission. Innovative features on the car included a detachable steering wheel and four-wheel independent suspension. In addition, Skoda managed to give the 1100 OHC  50/50 weight distribution by placing the clutch and gearbox at the car’s rear.

By 1958, Skoda built two convertible examples of the 1100 OHC. The car was only able to race in Communist countries, making its debut in motorsport at the municipal circuit in Mlada Boleslav, where it won. Both the 1957 and 1958 Skoda 1100 OHC race cars are still in existence and looked after by premier collectors. In 1959, Skoda built two coupe variants of the 1100 OHC. These cars were constructed with aluminum bodies and sold to private collectors. Unfortunately, both these cars were totaled but not forgotten. Skoda has announced that one of the original 1959 1100 OHC coupes is undergoing a complete restoration using surviving parts.

For another classic, check out the Aston Martin DBR1. 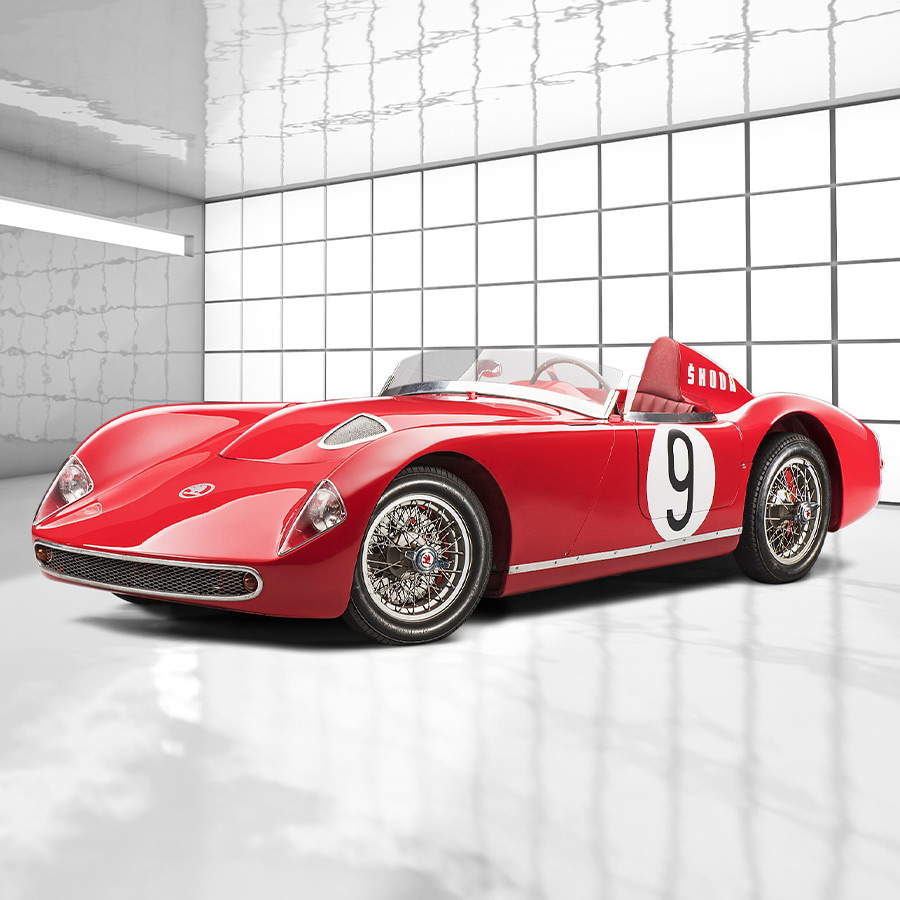