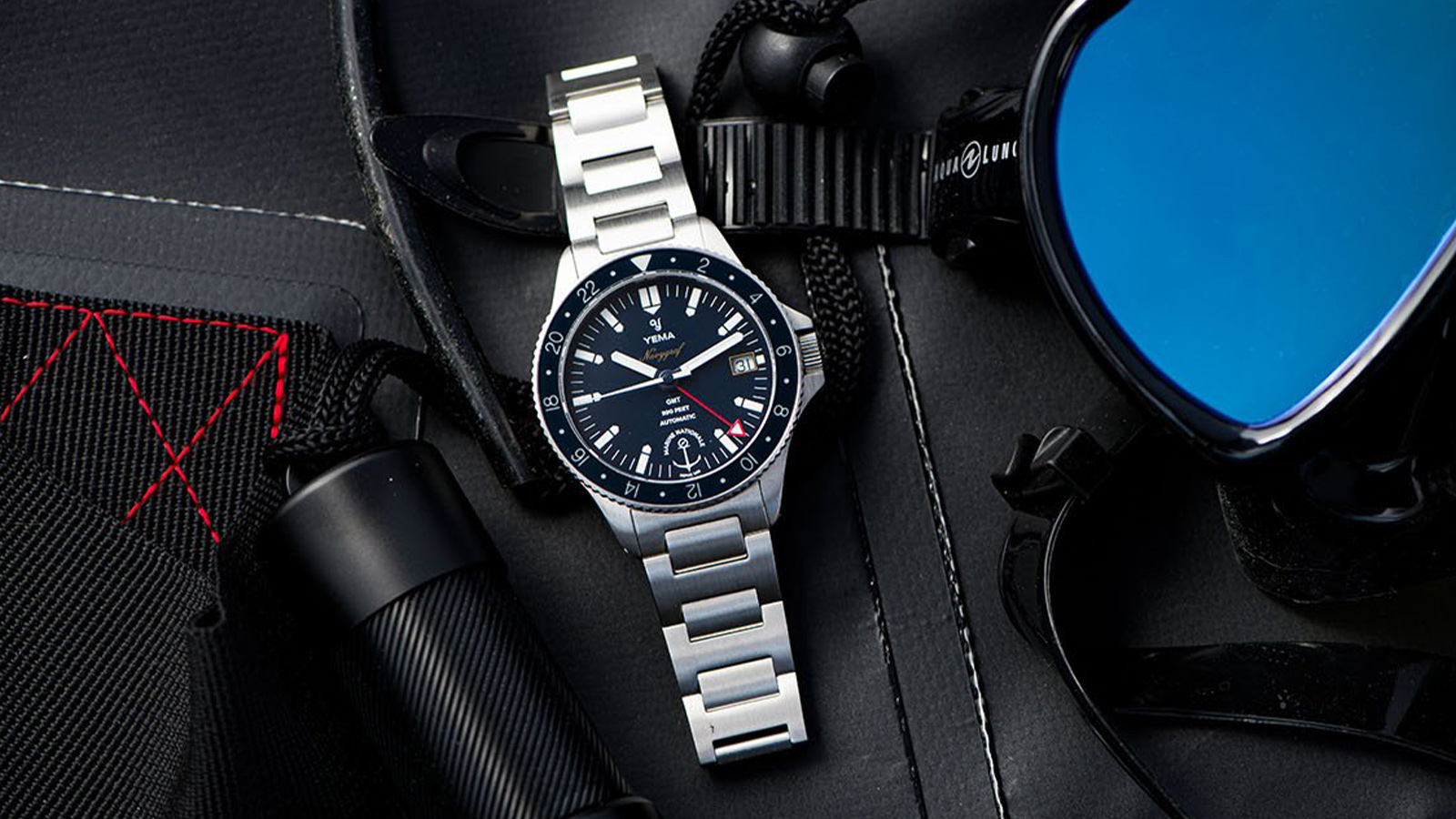 Yema has just revealed a collection of Navygraf Marine Nationale watches that mark the start of an official partnership between Yema and the French Navy. The Navygraf gets four variants with both quartz and automatic movement options, featuring the Marine Nationale’s official blue color and are each stamped with the French Navy’s logo at 6 o’clock. The first of the four watches is the Navygraf Marine Nationale Femme, a 34mm quartz option offered on a steel mesh bracelet with a white mineral bezel. The white bezel, golden seconds hand, and mesh bracelet set this one apart from the others quite nicely and it also includes a white leather strap. Next is the Yema Navygraf Marine Nationale Quartz, which also sports a 39mm steel case though gets the Rhonda 503.2 movement, and a slightly thicker case as a result. This watch comes on a steel “H” link bracelet.

For other Yema news, check out the Yema Super B70. 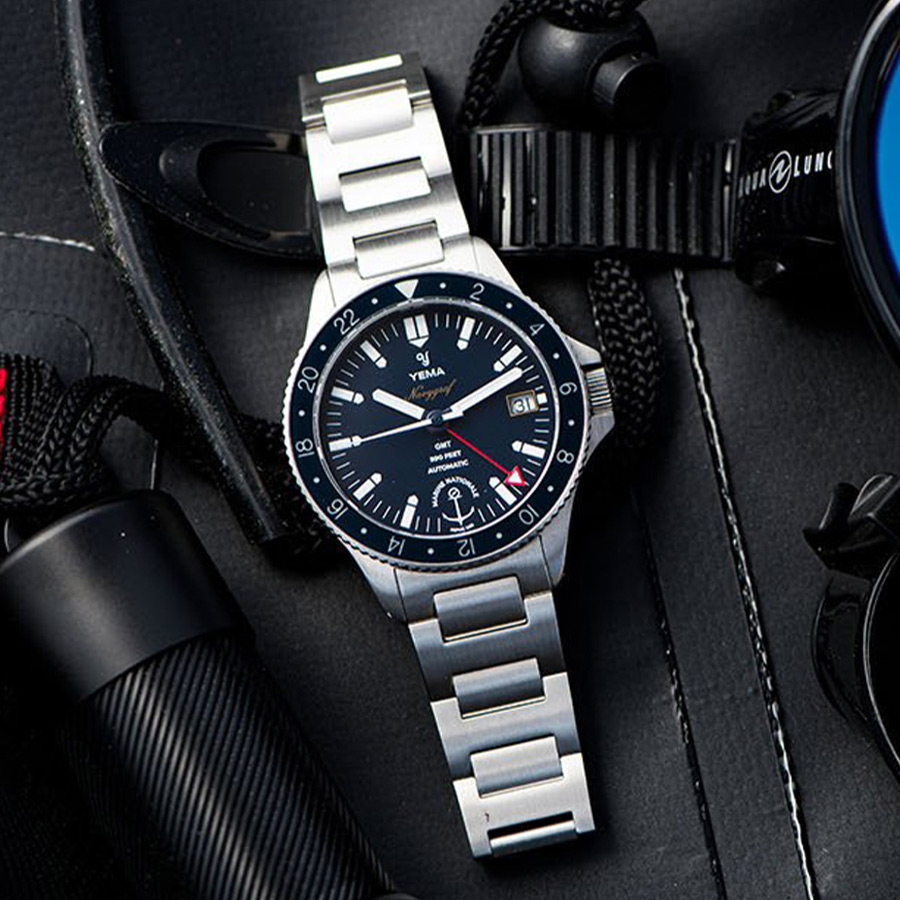