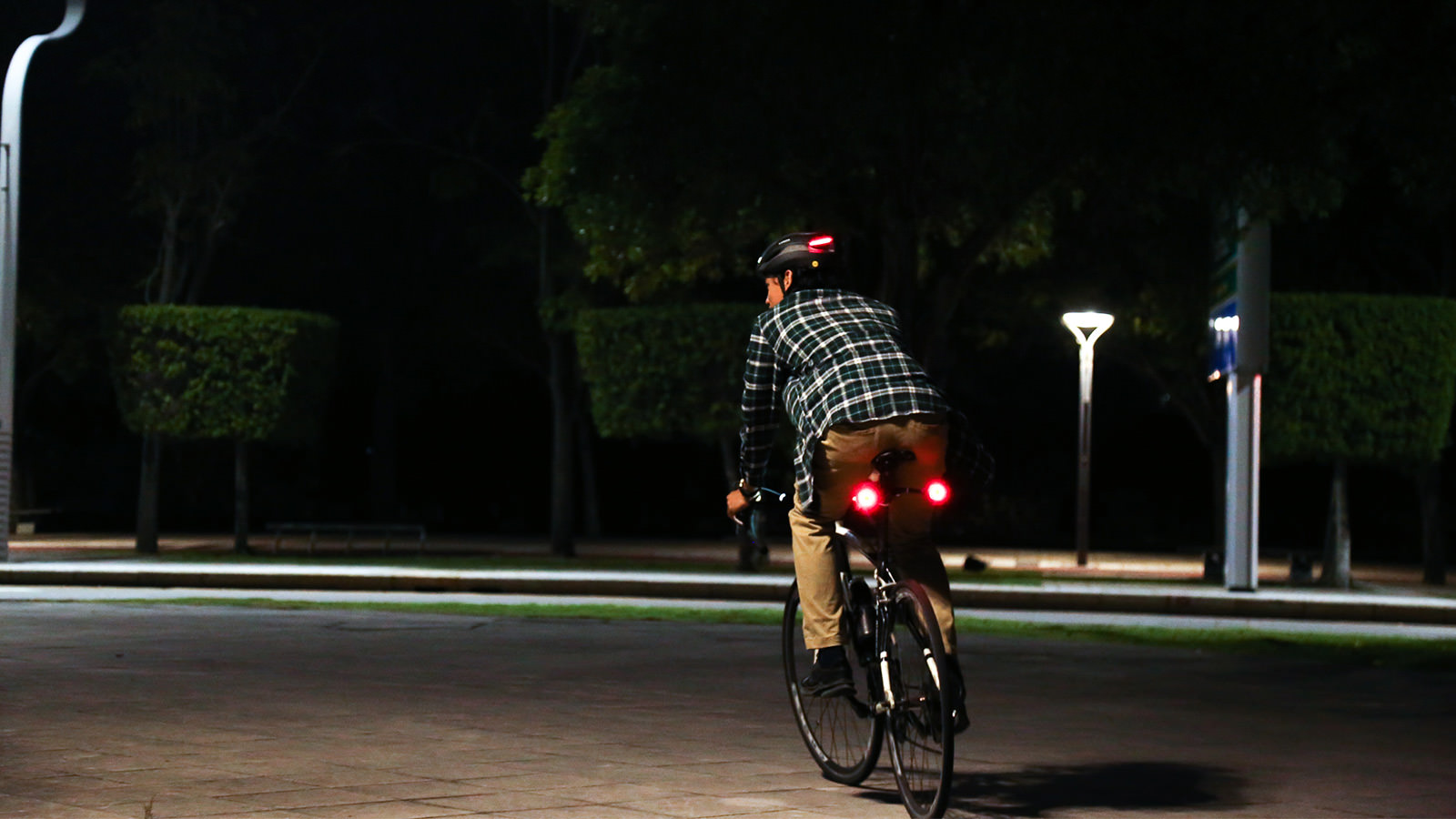 We learned this week that Bell & Ross will soon release its final Alpine edition timepiece, the BR 03-92 A522, a reference to the Alpine A522 racing car taking part in the current Grand Prix races. This watch takes its design cues from the speedometer of the car which references Alpine’s signature livery. Sporting a matte black face the A522 has white Arabic numerals and blue accents on the Alpine-shaped seconds hand and the raised inner flange. Meanwhile, Sony announced the future release of its new DualSense Edge Wireless Controller. This new controller will have ample customization options including swappable control stick modules, caps, and back buttons that aim to help optimize the gamer’s comfort. Don’t miss IMBOLDN’s Brand Guide: Wills, one of Huckberry’s best selling brands and a favorite here at IMBOLDN. Offering a wide ranging selection of apparel, Wills offers just about everything a man needs to elevate his wardrobe. LEGO will soon make available its Motorized Lighthouse, a LEGO Ideas concept submitted by a 20-year-old inspired by his mother’s love of lighthouses. Finally, the same company that created the Lumos Bicycle Helmet a few years ago, is coming out with the Firefly, a light designed to increase bike rider visibility.

Sony says play has no limits; apparently, neither does customization.

Inspired by a mother’s love of lighthouses, LEGO Ideas brought this set to life.

The Firefly can act as a front light, rear light, and turn signal.

Wills Brand Guide: A Look At The Purveyors Of Everyday Luxury

Wills offers just about everything a man needs to elevate his wardrobe.