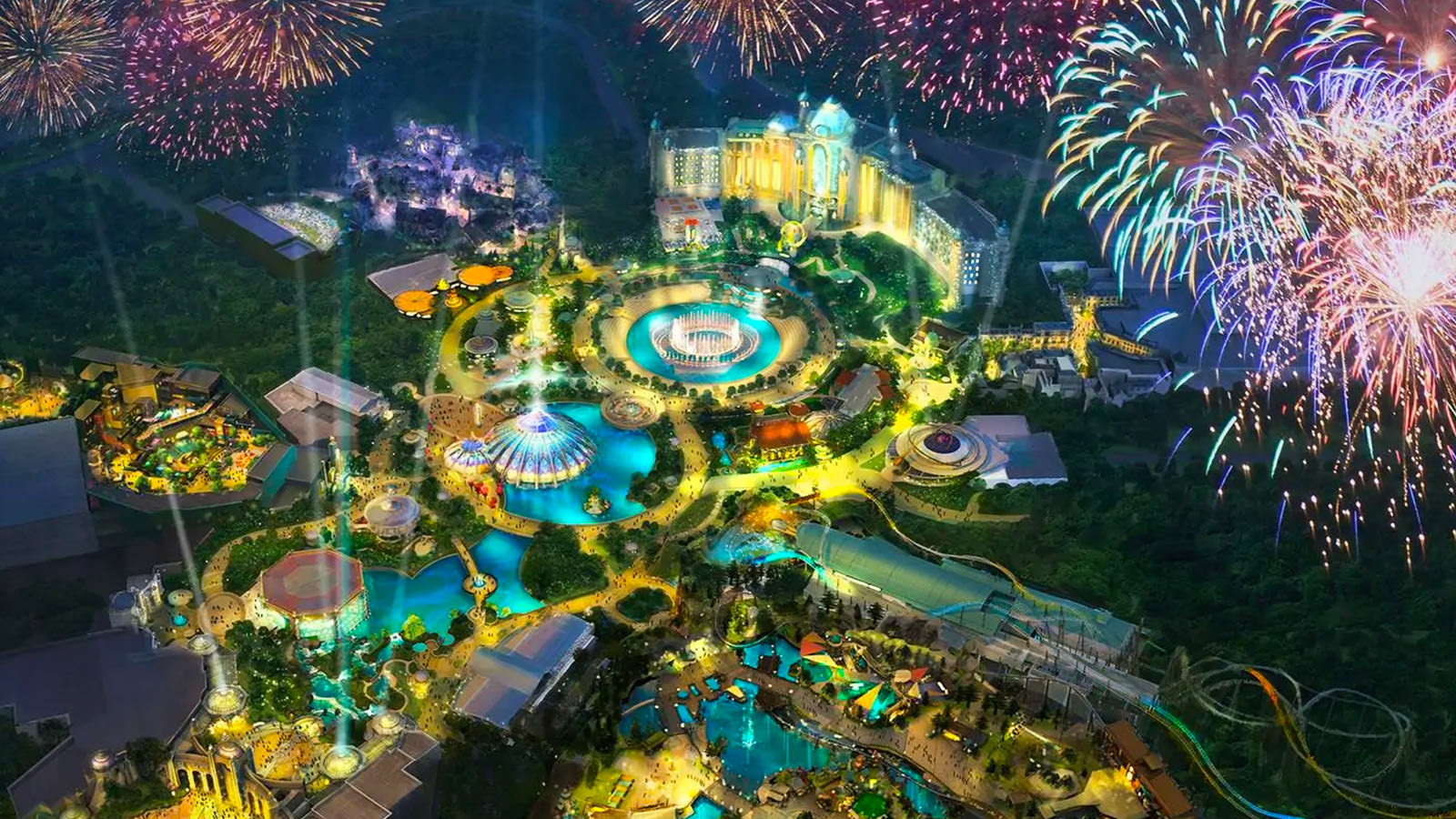 The Disney parks in both California and Florida recently introduced a Star Wars addition to the theme parks. The company also announced it would start construction on new Marvel aspects of the parks as well. Not to be outdone, Universal announced it isn’t just making a small addition to one of its theme parks, but instead is building a brand-new park, called Universal Epic Universe Theme Park.

As the park is still in the early planning stage, not a lot has been released about it. However, it is the first new theme park to open in Orlando in over two decades. It will be located on a 750-acre site that is just southeast of the current Universal resort. While no official announcements have been made concerning the content of the park, it is believed that Nintendo will be a major element. From the forests of Jurassic World to the fields of Hyrule, the epic possibilities of which worlds guests will be able to step into are endless.