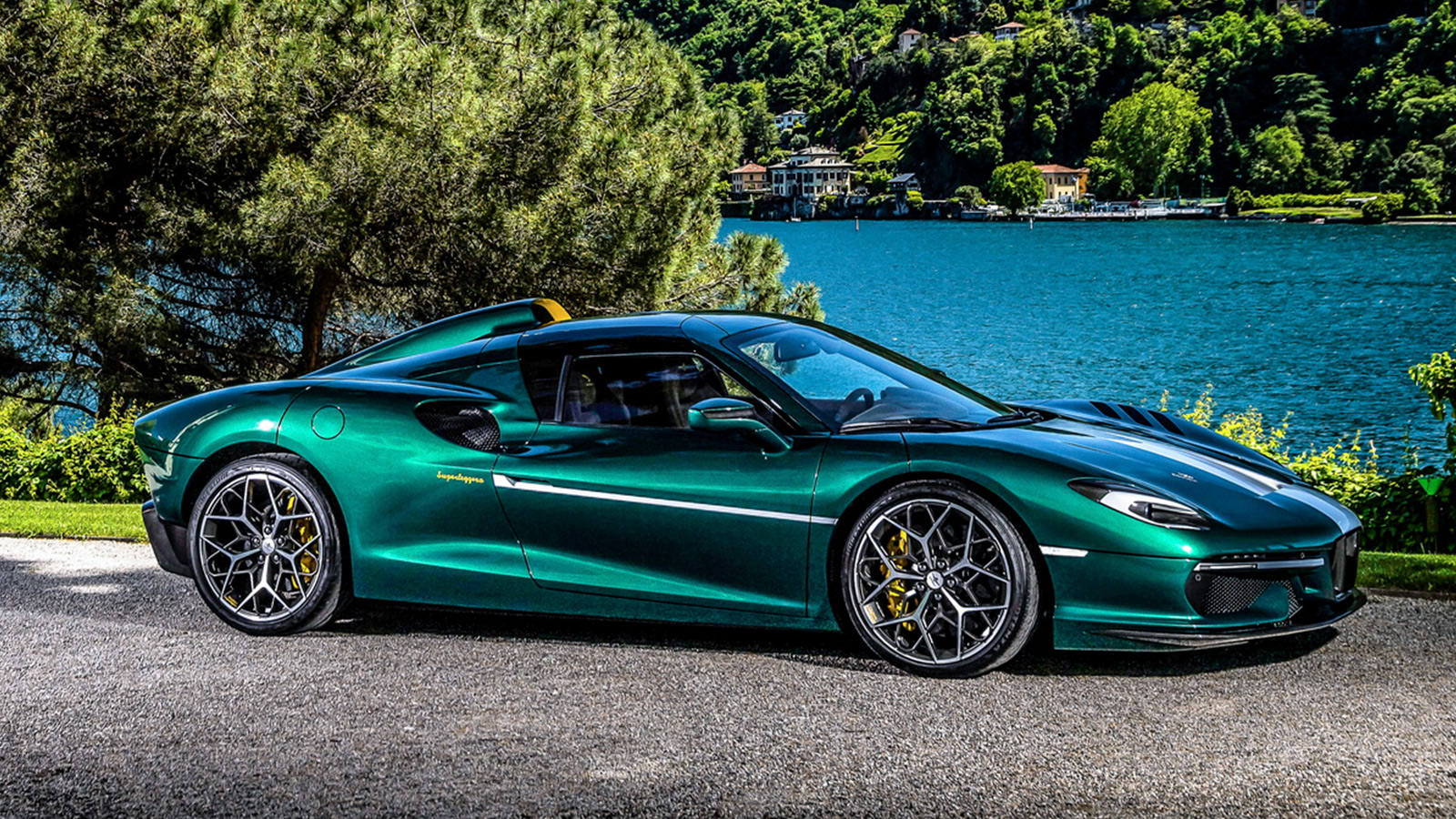 Famed coachbuilder Touring Superleggera has finally given us a visual taste of its first-ever mid-engine supercar. The car is named the Touring Superleggera Arese RH95, after the town of Arese near Milan, Italy. Touring Superleggera has not released which production car was used as the ‘donor’ to base the Arese RH95. However, our money is on the Ferrari F8 Tributo since both cars have a similar reading spec sheet. It uses a twin-turbocharged V8 producing 710-horsepower with 568 lb.-ft of torque, channeling it to the rear wheels via a seven-speed dual-clutch gearbox. It has a top speed of 205 mph and will reach 60 mph in three seconds flat.

Touring Superleggera’s reputation for creating bespoke masterpieces for the open road is proven in every panel of the Arese RH95 carbon-fiber bodywork. The car offers dramatic styling cues that manage to look nostalgic, modern, and mesmerizing. The roof, for example, displays a dorsal scoop which is fashionable and functional as it funnels air into the engine bay like a mullet-air-intake. The doors give off a Ford GT40 sentiment and operate as scissor doors. The interior uses a double-cockpit layout, so the driver and passenger have their own space in a capsule of luxury.

Touring Superleggera plans to build 18 examples of the RH95. Each car will be unique, personalized with bespoke options by customers. The Arese RH95 shown in press photos is car number one, wearing Verde Pino exterior paint with caramel and cocoa interior. Touring Superleggera noticed that car number two would be dressed in red in an Alfa GTA racing tribute. Touring Superleggera will paint the third car in Gulf Oil’s iconic racing livery colors, blue and orange. Those in the envious position to order the Arese RH95 will need to wait six months for the car to be finished. The cost of each vehicle has not been disclosed, but it does not include the donor car. Anyone planning to attend the UK 2021 Salon Prive in September will have a chance to see the Touring Superleggera Arese RH95 on display.

For more on Touring Superleggera, check out The Aero 3. 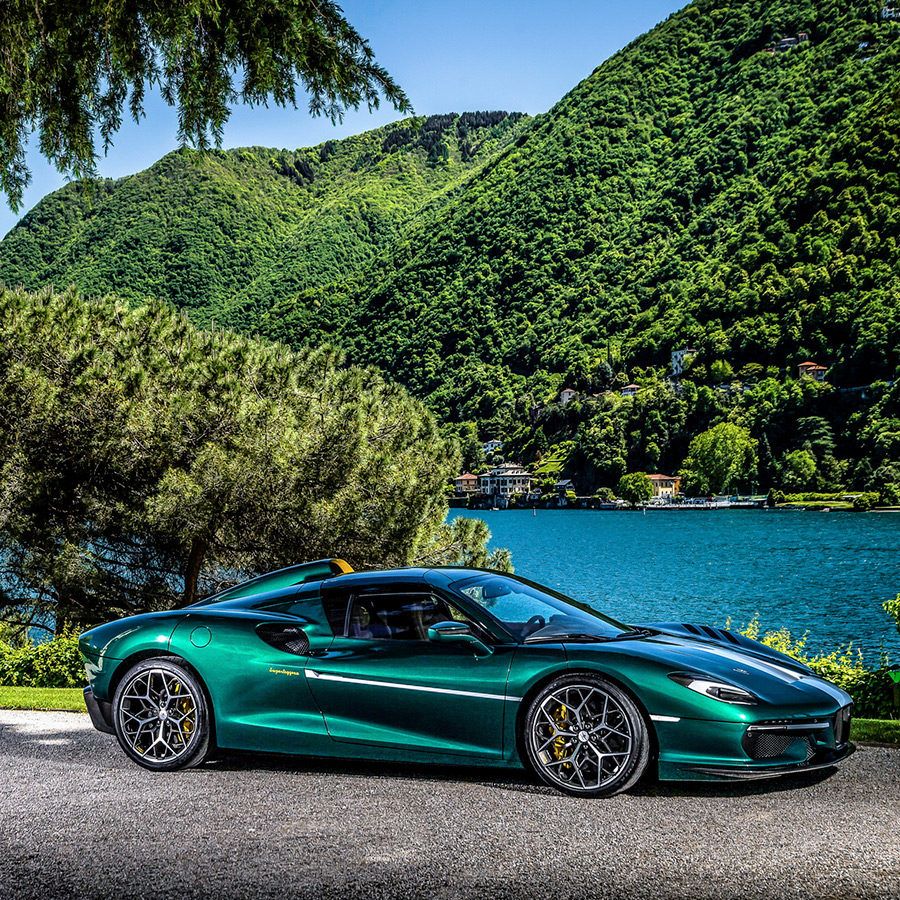