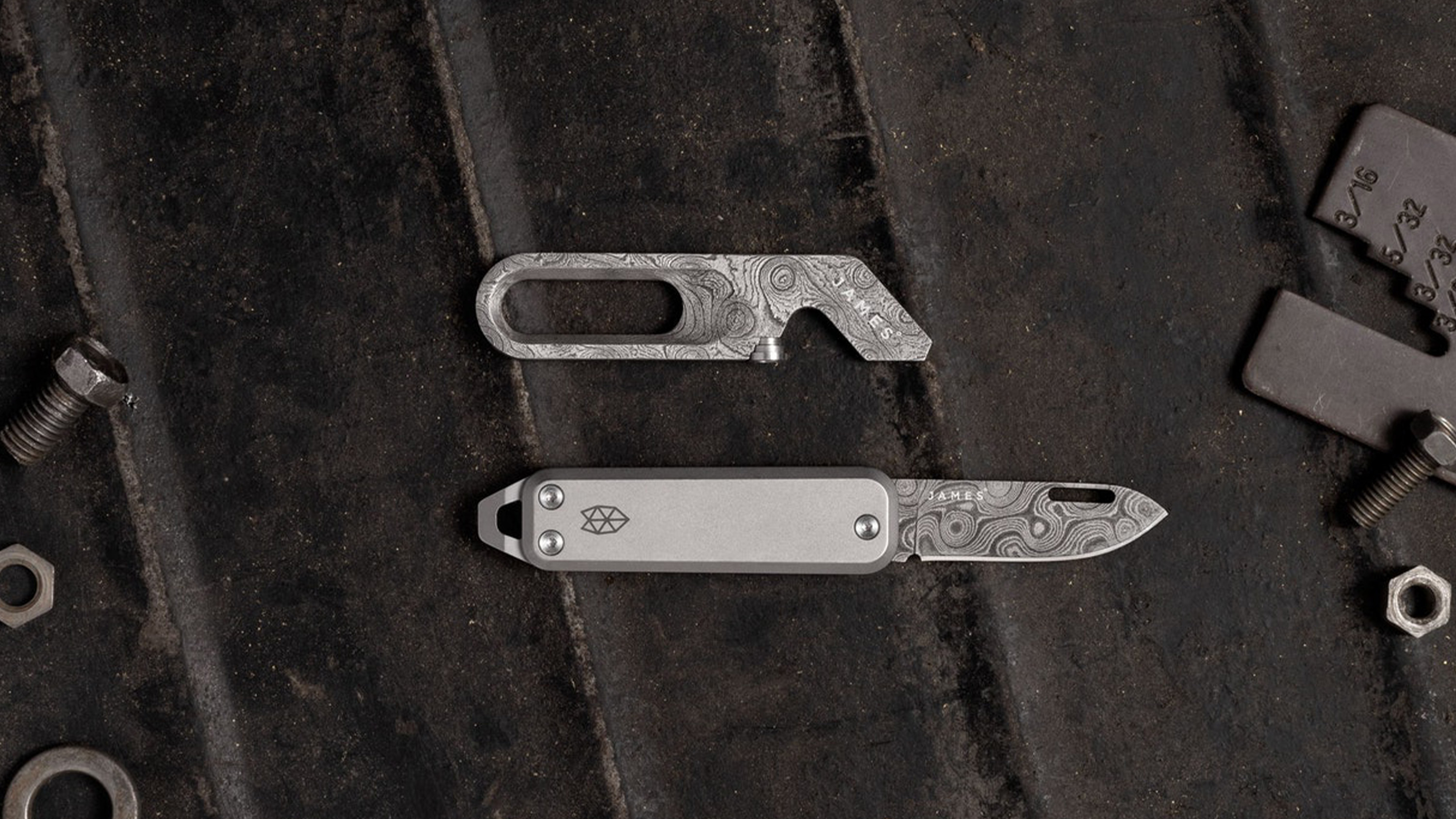 Valyrian Steel isn’t as fictitious as Game of Thrones would lead you to believe. Sure, its ability to slay White Walkers and rarity among arsenels throughout Westeros are simple tales from the lore of George R.R. Martin but that figment of the author’s imagination is based on a truth that’s stranger than fiction. The dragon-fire forged metal is actually based on Damascus Steel, a real-life precious metal forged in the Near East by the Persian Empire. The metal was made from the ingots of rare wootz steel imported from India and Sri Lanka by Arab supply lines since the third century AD. Those important ingots gave Damascus Steel the unique pattern of bands that makes it so identifiable. However, that aesthetic appeal isn’t the only advantage of this special steel; it also gained a reputation for being supremely sharp and nearly indestructible.

For centuries, forging Damascus Steel had been the greatest technique a blacksmith could strive to master. The complexity of that process became a double-edged sword in its own right in time, as the process soon became lost by 1750. Since that era, metallurgy has labored to recreate the process to perfect the age-old art.

Efforts to reproduce Damascus Steel have come a long way in recent years. Chad Nichols, one of the leading specialists of this art form, has been employed to craft the James Brand Damascus Collection. Two items, the Elko and the Halifax, showcase the pristine beauty and unrivaled resilience. The Elko knife features a 1.74-inch stainless steel Damascus blade that includes a pry bar tool, bottle opener, and screwdriver. The Halifax functions as a versatile multi-tool encompassing a bottle opener, screwdriver, and the James Brand’s trademarked “All-Things Scraper.” Nicholas’s partnership with the James Brand brings this ancient art form into modernity to be included as an eye-catching and practical addition to any everyday carry.