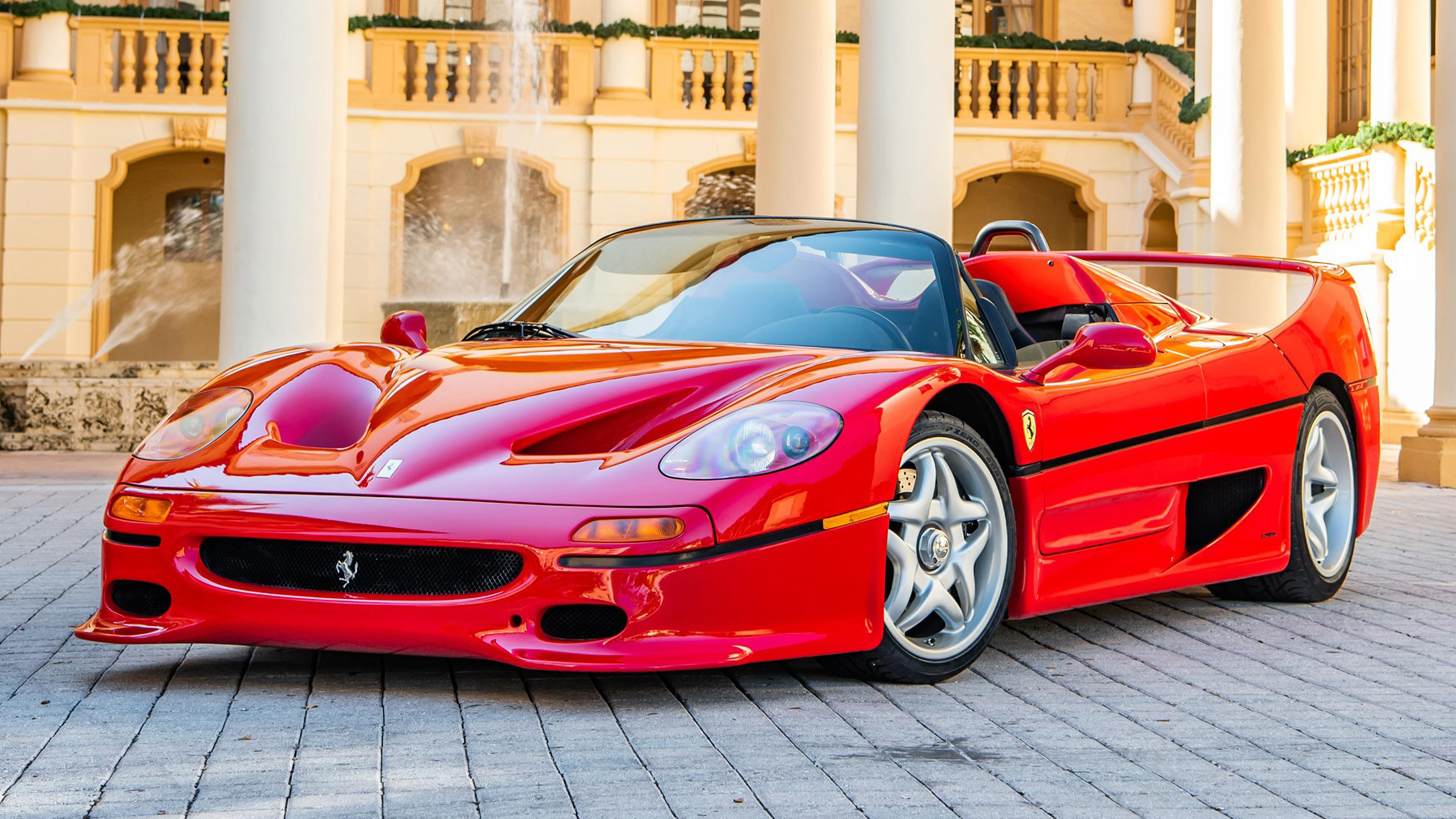 Upon its initial release in 1995, the Ferrari F50 certainly had made a bold first impression. Ferrari engineers and designers envisioned the Ferrari F50 as nothing short of the culmination of everything that the renowned automaker had accomplished until that point in its history. Up until today, the F50 remains one of history’s finest vehicles — and one of Ferrari’s most celebrated models.

The car’s esteem reputation is reason enough for it to be included in the RM Sotheby’s August collector car auction in Monterey. The auction block will showcase the 13th of just 55 Ferrari F50s released in the American market. Procured by Sotheby’s from a large private collection, this car is exceptionally well maintained and has less than 8,000 miles on its roaring V12 engine. A concours winner, this 1995 Ferrari F50 is classiche-certified and has received the Ferrari Club of America’s Coppa di Platino award in 2018. Whoever scores this exceptional car will get its original owner’s manual, tool kit, owner’s manuals, car cover, and circus box.