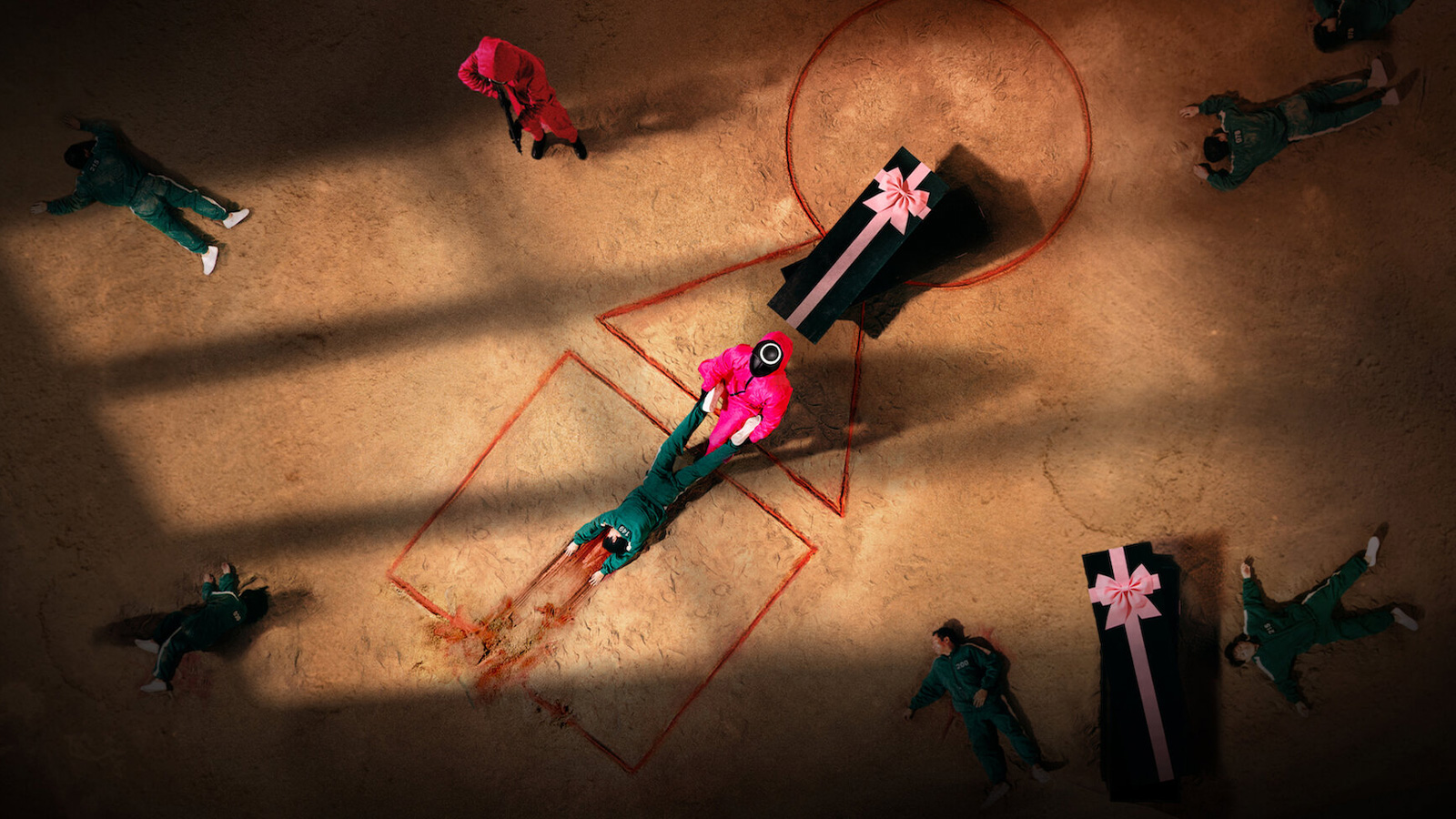 Not surprising to Squid Game fans, but thrilling to hear nonetheless, Netflix has officially confirmed that a second season is on the horizon for the uber-successful series. Speaking during Netflix’s quarterly investor meeting, co-CEO and chief content officer Ted Sarandos confirmed season two by stating, “Absolutely it’s happening. The Squid Game universe has just begun.” Squid Game creator Hwang Dong-hyuk had earlier confirmed that he already had conversations with the streaming giant about not only season two but also season three, which could be the “universe” angle that Sarandos mentions. “So, there’s been so much pressure, so much demand, and so much love for a second season. So I almost feel like you leave us no choice,” Hwang Dong-hyuk told the AP. “But, I will say there will indeed be a second season. It’s in my head right now. I’m in the planning process currently. But I do think it’s too early to say when and how that’s going to happen. So I will promise you this… Gi-hun will come back, he’ll do something for the world.”

Season 1 of Squid Game, which premiered in September of 2021, saw 456 cash-strapped contestants invited by a mysterious organization to compete in a series of children’s games — with deadly consequences — to win a piece of the ₩45.6 billion prize pool (about $38.5 million). Upon its release Squid Game quickly dominated the charts on Netflix and went on to become its biggest original TV series of all time and streamed over 1.65 billion hours of the show in its first 28 days of release. Netflix paid $21.4 million for the first season of Squid Game and has estimated the series will deliver $891 million in what it calls “impact value.” There is no date yet for the Season 2 premiere.