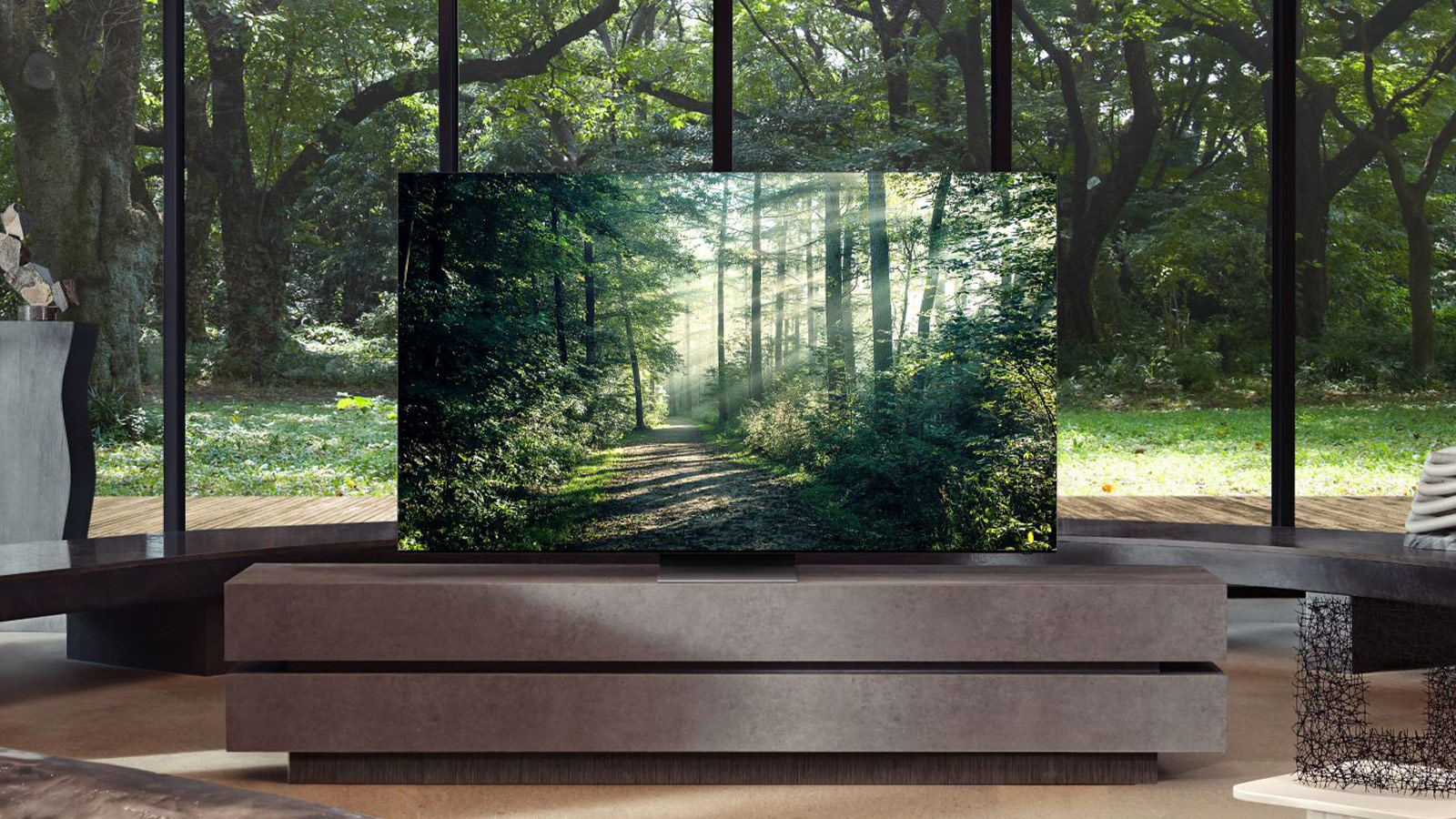 Samsung is not waiting for next week’s CES to introduce its 2021 product announcements. Rather, the Seoul, Korea-headquartered tech giant kicked off the 2021 CES trade show today with a showcase of new televisions meant to address changes in home life brought on by the coronavirus pandemic. With significant numbers of people working and attending school from home, TV sales in the United States grew by 20% in 2020 over the previous year. It is clear that many people are centering most of their activities in and around their homes and rediscovering the value of TV. So, Samsung is focusing on bigger TVs – with more functionality – that allow you to truly create a home theater in your house.

The same technology that Samsung used in their 2018, 146-inch TV or “The Wall” as it was known, is being used to deliver smaller new consumer-targeted 4K Samsung TV models in 110-inch (that will come to market first), 99-inch, and 88-inch sizes that do not require professional installation, as the original did. The goal, according to Samsung, is “To make MICRO LED – which uses self-emissive pixels for improved picture quality – more accessible and easier for the average consumer. You just pull it from the box. It’s one single unit now so you don’t need the complicated install.” Also coming are new Neo QLED TVs, with models up to 85 inches, which encase mini LEDs that boost the brightness and provide an immersive experience. Most of the new Samsung models will also have a Multi-View feature, which lets viewers divide the screen in up to 12 sections to display TV channels, games, web pages, and other content simultaneously. The screens also let you display a Google Duo video chat onscreen.

Today, Samsung also made a point of highlighting its sustainability efforts with its “Going Green” campaign. The campaign’s focus is to decrease its overall carbon footprint in its TV manufacturing operations by lowering user power consumption and by using more recycled materials across its entire TV line. The company’s efforts will also include upcycling up to 200,000 tons of corrugated boxes each year. By minimizing text and graphic imagery on the Eco-packaging, the oil-based ink from color printing that is traditionally used on TV boxes is eliminated, helping to further reduce waste.

You may also be interested in checking out The Terrace From Samsung.