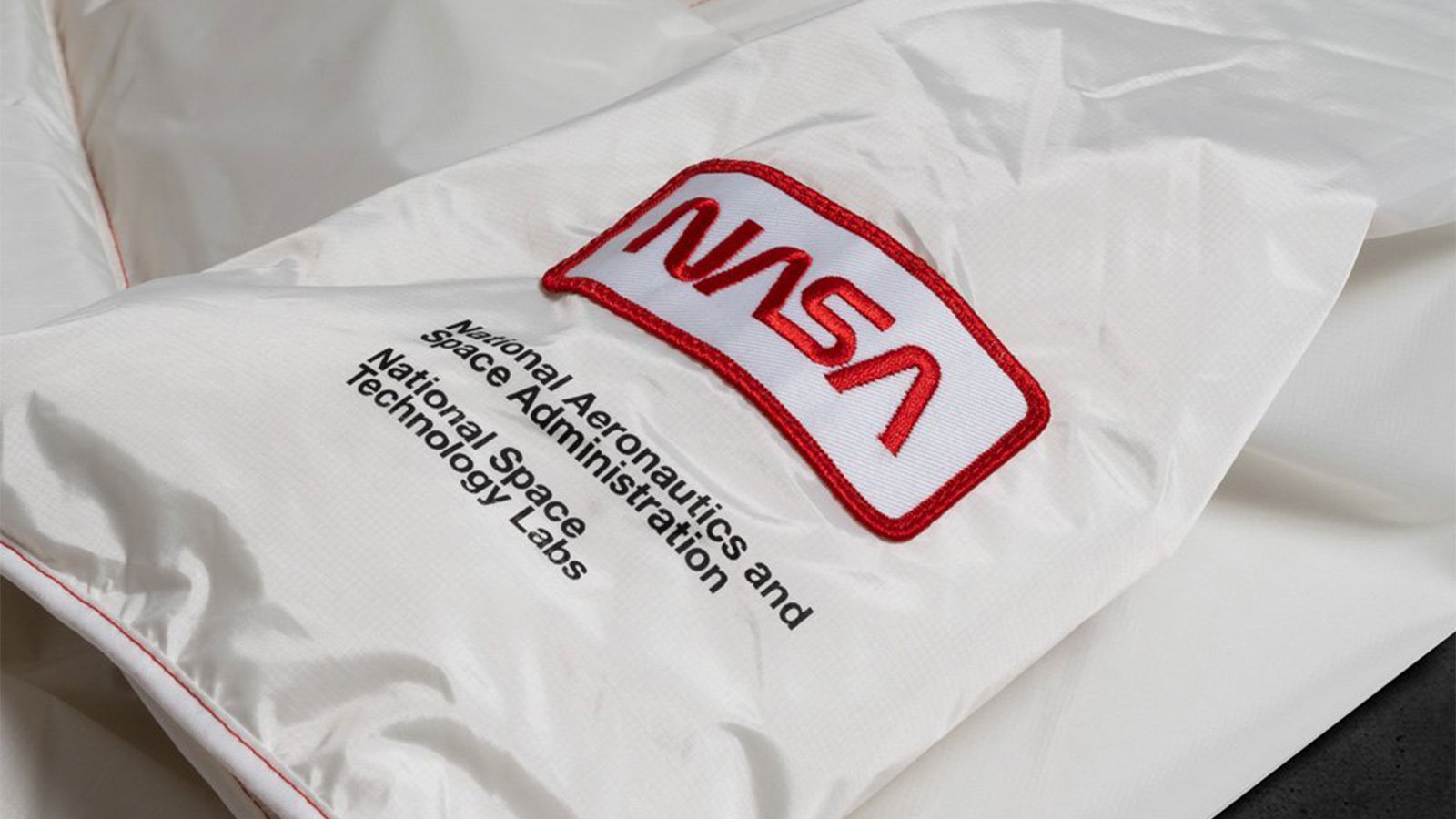 Fifty years ago, mankind’s cosmic quests were being fledged at an unbridled level. After years of success culminated in the Apollo 11 mission’s moon landing, the Apollo 13 mission reminded NASA of the intensity of their pursuit. Meant to be the third moon landing, Apollo 13 was aborted after the failure of an oxygen tank onboard necessitated a rescue mission unlike any other in human history. The Rumpl NASA NanoLoft Puffy Poncho celebrates the legacy of the Apollo 13 mission.

The poncho is made from 100% recycled 30D ripstop polyester with a hood and pocket panels fortified by Tyvek. It’s insulated with nanometer elastic cloth and synthetic down. The lightweight poncho boasts those features with a space-aged efficiency, weighing just 2 lbs. A replica NASA patch is added to the left sleeve, book-ending the American flag featured on the right. Those decals and the material used to construct the poncho give an authentic look and feel.