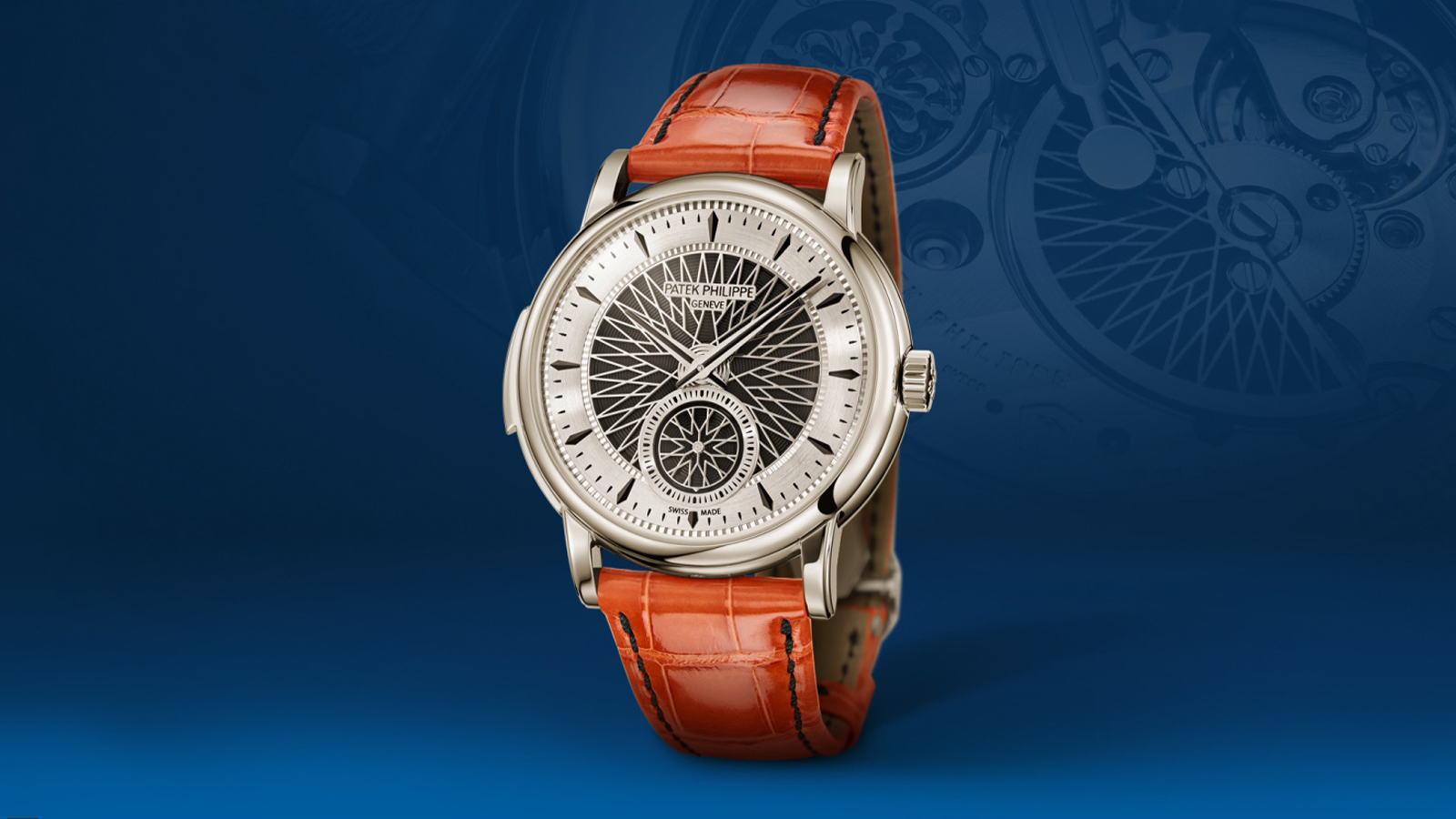 The newly-released limited edition Patek Philippe Advanced Research Fortissimo Ref. 5750P is a timepiece developed by the Patek Philippe “Advanced Research” department, which conducts high-end research in the fields of new materials and technologies. The Fortissimo Ref. 5750P has the new fortissimo “ff” system for sound amplification and propagation which was developed by the engineers of Patek Philippe. It consists of a flexible suspended sound lever interacting with an oscillating wafer made of transparent sapphire-crystal glass. The Ref. 5750P strikes chimes that are so loud they are audible about 200 feet away according to Patek Philippe.

Housed in a 40mm case machined from a single piece of 950 platinum with a slide for actuating the minute repeater on the left caseband, the Patek Philippe Fortissimo ref. 5750P is a special edition limited to just 15 pieces. The five-part dial features an 18k gold open-worked motif inspired by the spoked wheels of classic automobiles of the 1920s and 1930s. It stands out against a black background with snailed spiraling lines. Coated in black nickel plating, the dial base has a concentric pattern. Above it are the open-worked spokes that are framed by a brushed chapter ring. This limited special edition is worn on an eye-catching shiny orange alligator strap with black contrast seams and a platinum fold-over clasp.

For more news from Patek Philippe, check out the Nautilus “Tiffany Blue”. 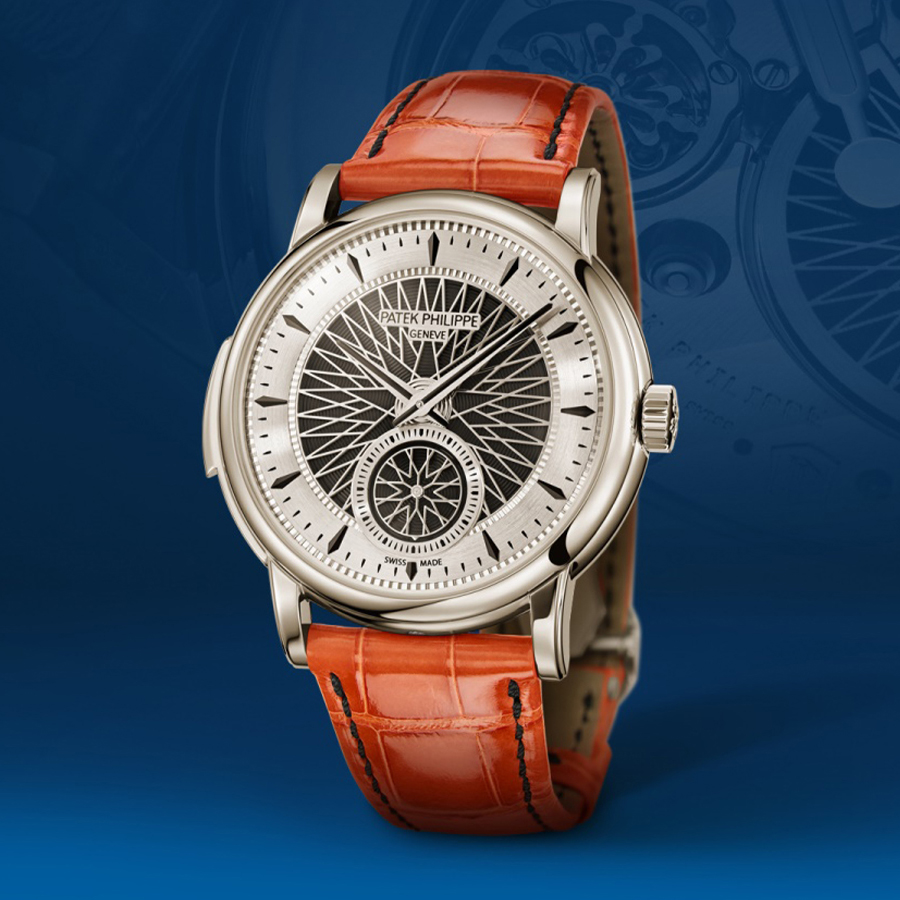