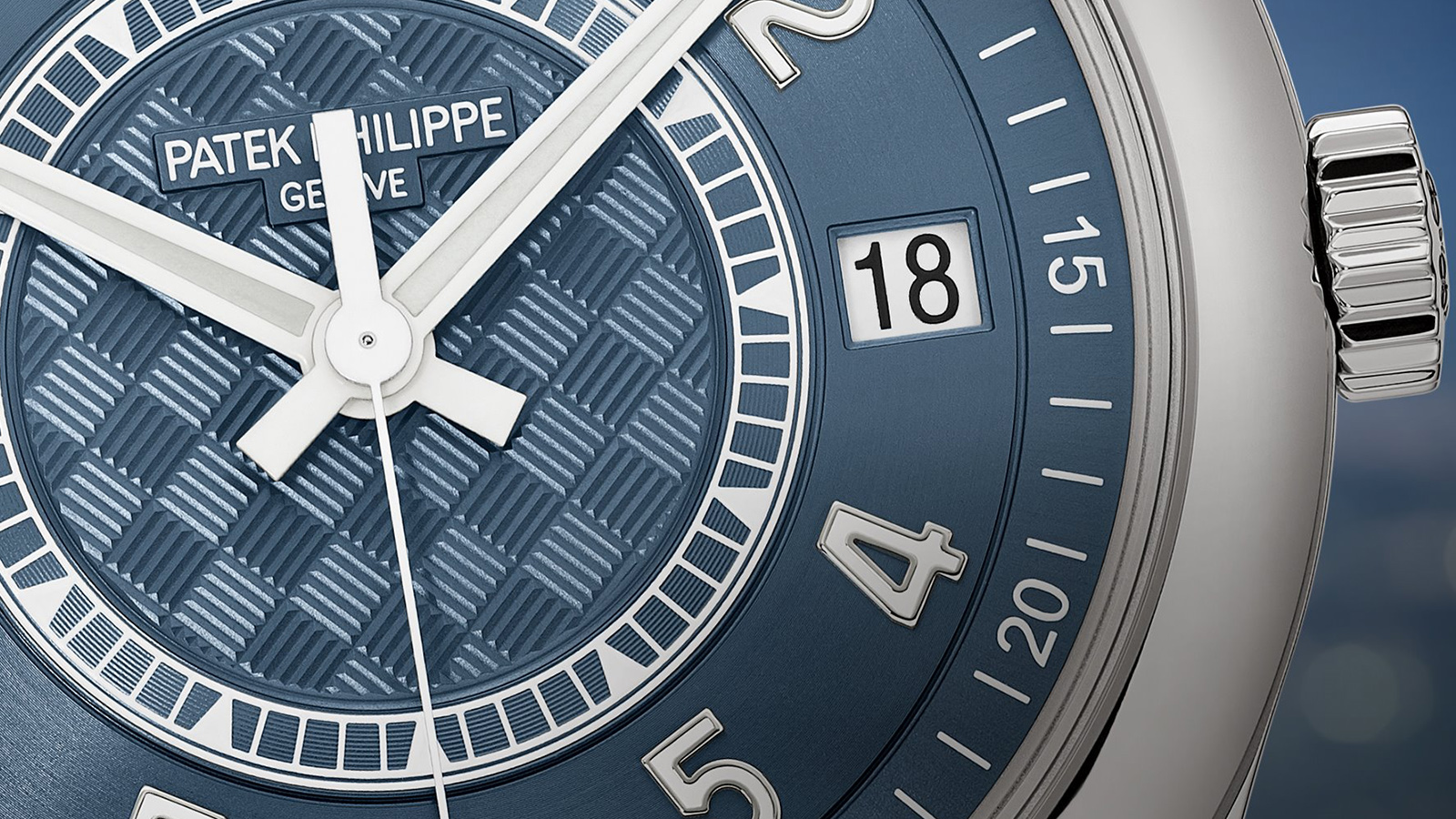 The illustrious history of Patek Philippe more than conveys the contributions the company has made to the craft of watchmaking. With over 100 patents and creations to its name, including the first Swiss wristwatch from 1868, the incorporation of elegant calendar displays, the double chronograph invented in 1902, and 2014’s Grandmaster Chime Ref. 5175, Patek Phillippe has set a standard in their craft for centuries. Not one to rest on their laurels, the Patek Philippe Calatrava Ref. 6007A looks to the future. The first watch to be released by Patek Philippe this year is a commemorative piece celebrating the opening of the company’s new headquarters in Plan-les-Ouates, Switzerland that has been consecrated to carry on its legacy.

A blue calfskin strap is made woven with an embossed pattern that does well to accent the design at the centerpiece of the dial. The 40mm steel case encompasses a calibre 324 S C automatic movement with a maximum power reserve of 45 hours, keeping it water-resistant at up to 30 meters. Using a gray-blue dial and a carbon pattern under the hands, the watch gives you just enough design touches to remain simple and yet stand out at the same time.