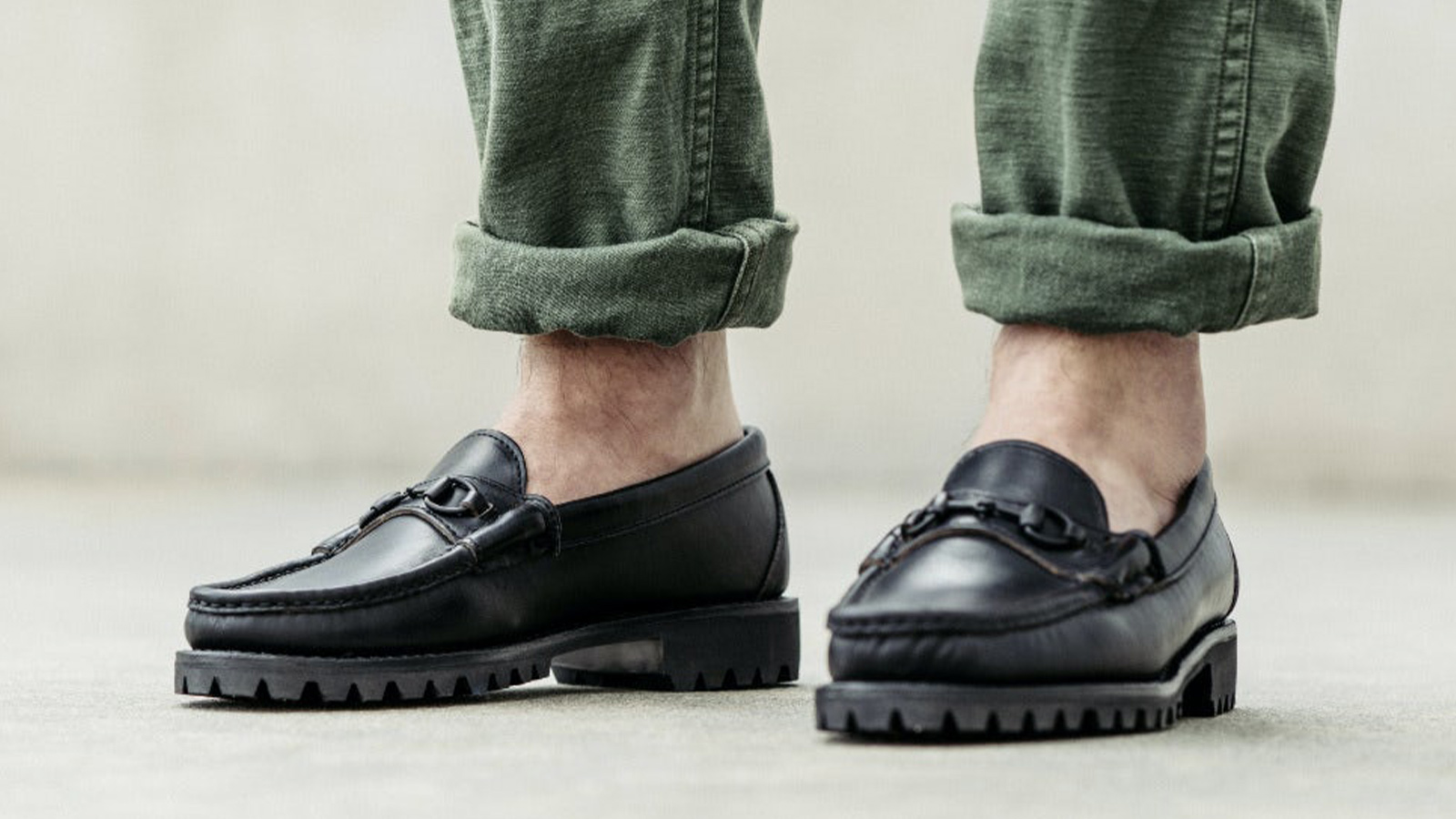 The team at Oak Street Bootmakers has been making footwear and accessories by hand since 2010. Oak Street’s men’s shoes range from boots and chukkas to oxfords, loafers, and mocs. One of the brand’s recent releases is the Lug Bit Moc, which reimagines its signature mocassin into an all-black, all-season silhouette. Handcrafted with a Horween Chromexcel Leather upper and a Black Vibram 132 “Montagna” Sole, the Lug Bit Moc has a Rollmoc Toe and Hand-Rolled Saddle. Horween leathers have been a staple in the crafting of fine shoes for over a century. The rugged Vibram 132 “Montagna” Sole, with its one-piece design, is known the world over for its strength and durability. The handsome Lug Bit Moc sports a solid brass horsebit finished in black Cerakote as well as tone-on-tone stitching.

Oak Street Bootmakers has also just released its new laced Lug Camp Moc. This is a more traditional Moc than the Lug Bit with its black enameled brass eyelets and black rawhide laces; however, the Lug Camp Moc possesses all the same attributes as the Lug Bit Moc. Both mocs are available in black only. As with all of their footwear, Oak Street Bootmakers guarantees that all of their shoes are 100% recraftable, meaning they can be resoled again and again.

For more news in the realm of footwear, check out John Elliott’s Speed Lace Up Boot.