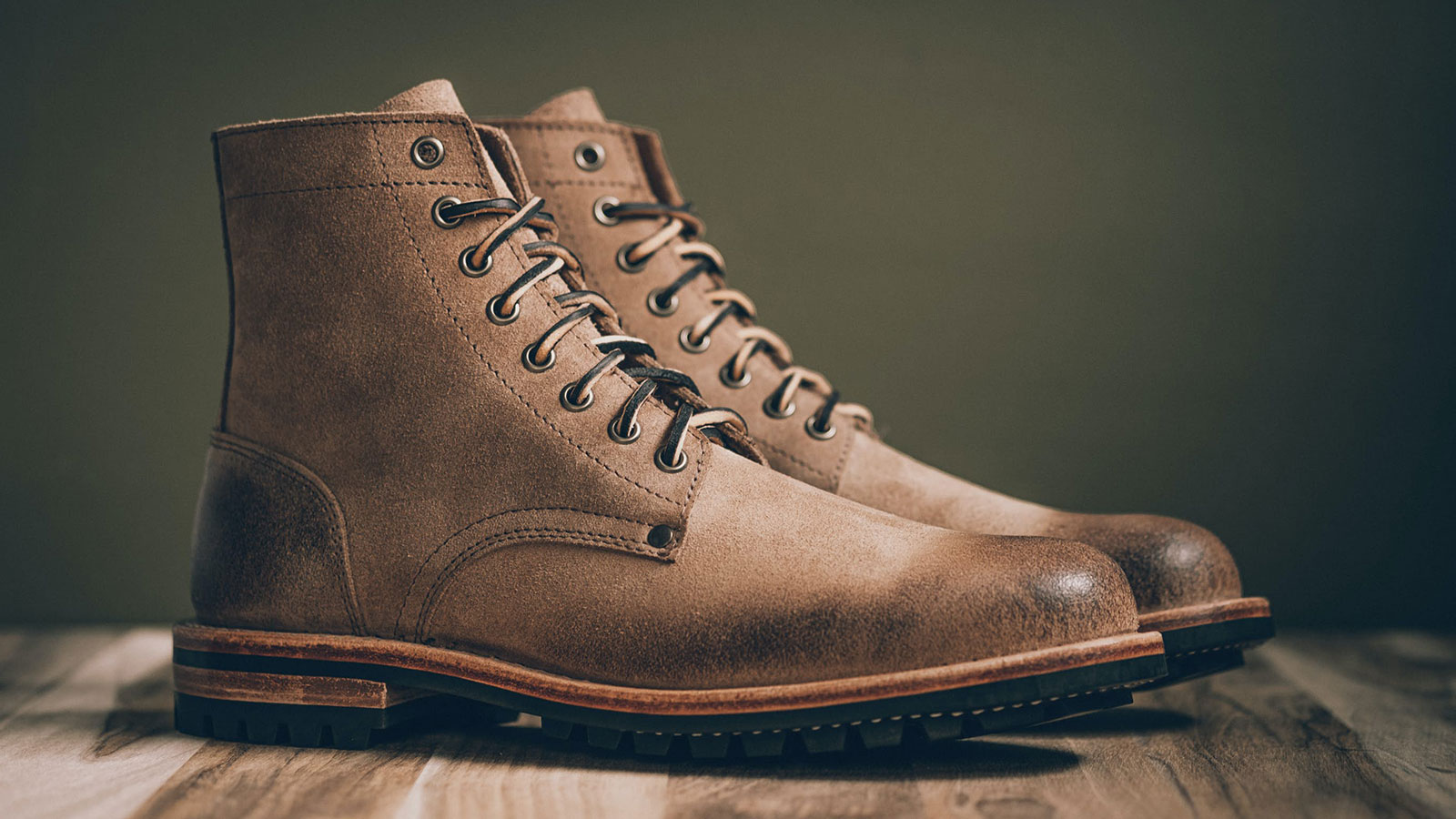 Chicago-based Oak Street Bootmakers has released their new rugged Type 10 Trench Boot. This is a boot whose design origins go back to WWI when General Pershing oversaw the development of the M1918 boot for the servicemen of the American Expeditionary Forces. The Type 10 Trench Boot picks up where Pershing left off by developing this classic service footwear for more contemporary needs. It features a black Itshide Commando Sole, a stacked leather heel with Commando Toplift, and a Calfskin Vamp lining.

With the Type 10 Trench Boot, Oak Street has incorporated an upper cut in Horween Chromexcel Roughout leather, which is a light, flexible, and durable material with a suede-like surface that’s designed to develop even more character over time. Like many high-end boots, the Type 10 uses Goodyear welt construction, allowing the wearer to resole the shoe over and over throughout its lifetime. It gets tone-on-tone stitching, so it has the single-tone aesthetic of traditional combat boots, along with hand-burnished toes and heels that lend it just that extra bit of character from one end to the other.