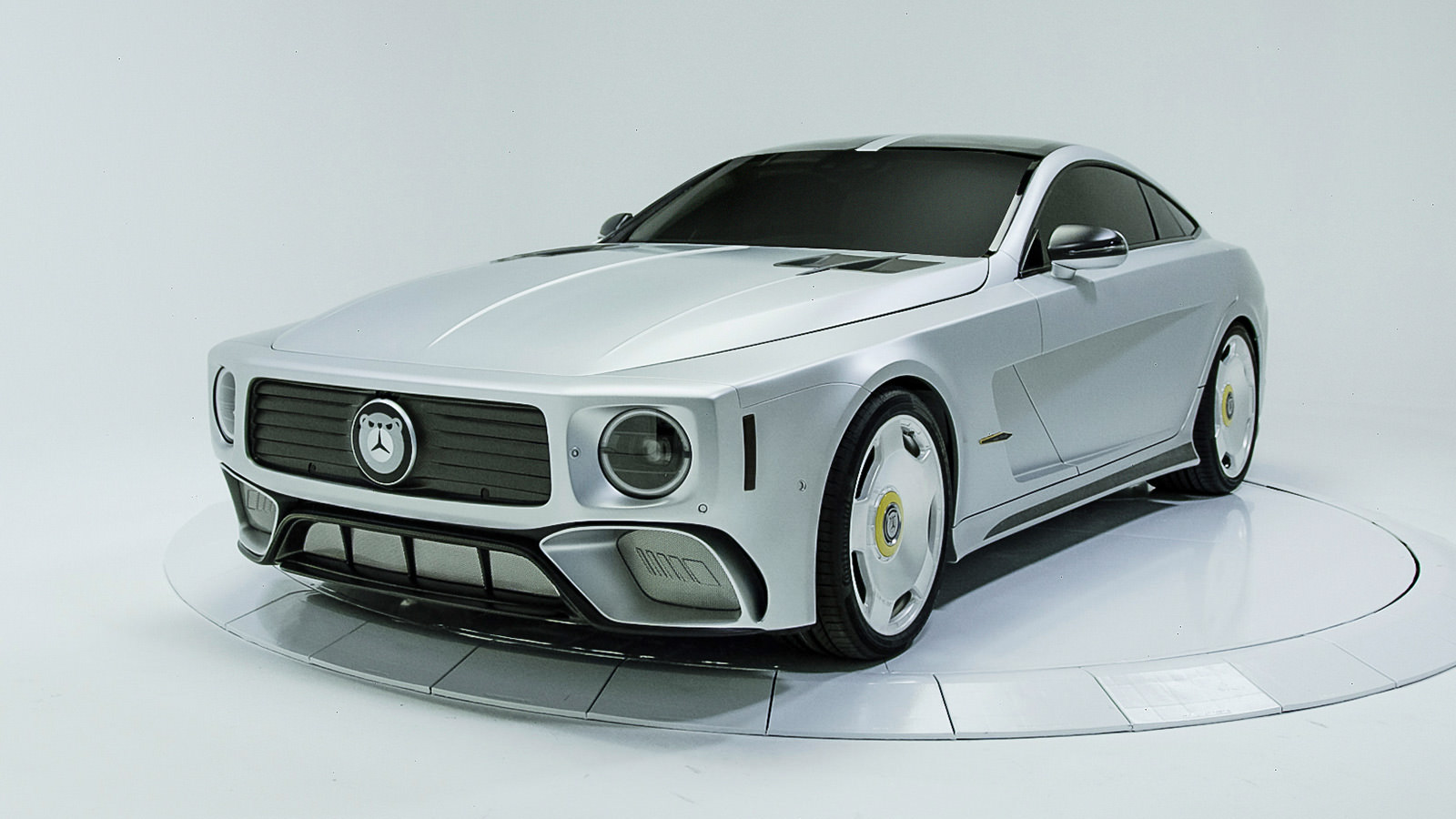 The Formula One Miami Grand Prix is this weekend. Those planning to attend the race will have plenty to see besides wheel-to-wheel motorsports and a marina filled with fake water. Singer-songwriter Will.I.Am will show his custom-designed Mercedes-AMG dubbed “The Flip” concept. The origins of his collaboration with Mercedes-Benz started in September 2021 to support Will.I.Am’s Angel Foundation, which was founded to provide access to STEAM (science, technology, engineering, arts, and math) programs to students in low-income areas. The car itself is based on an AMG GT four-door coupe given a G-Wagon face transplant and had its number of doors reduced to two.

The Mercedes-AMG Will.I.Am Flip Concept car forces you to stare in wonderment trying to decide if you like it or not. The G-Class square nose and rectangle grille interrupts the coupe’s air-flowing curves. Inside the grille, the Mercedes-Benz logo has been incorporated into the face of a bear. This logo is dubbed “Bear Witness” and represents an appeal collection of the same name that is available online.

The second radical design feature is its custom Mercedes-Benz single rear-opening suicide doors. These doors look massive as they cover the length of what used to be a four-door configuration giving the coupe an elongated visual effect. Press photos do not show the car’s interior or rear end, and its engine type was also not disclosed. However, Will.I.Am stated that the drivetrain remained stock. Whether you like the Mercedes-AMG Flip Concept or see it as a mutant, you have to respect a man who builds his dream Mercedes-AMG while supporting a charitable cause.