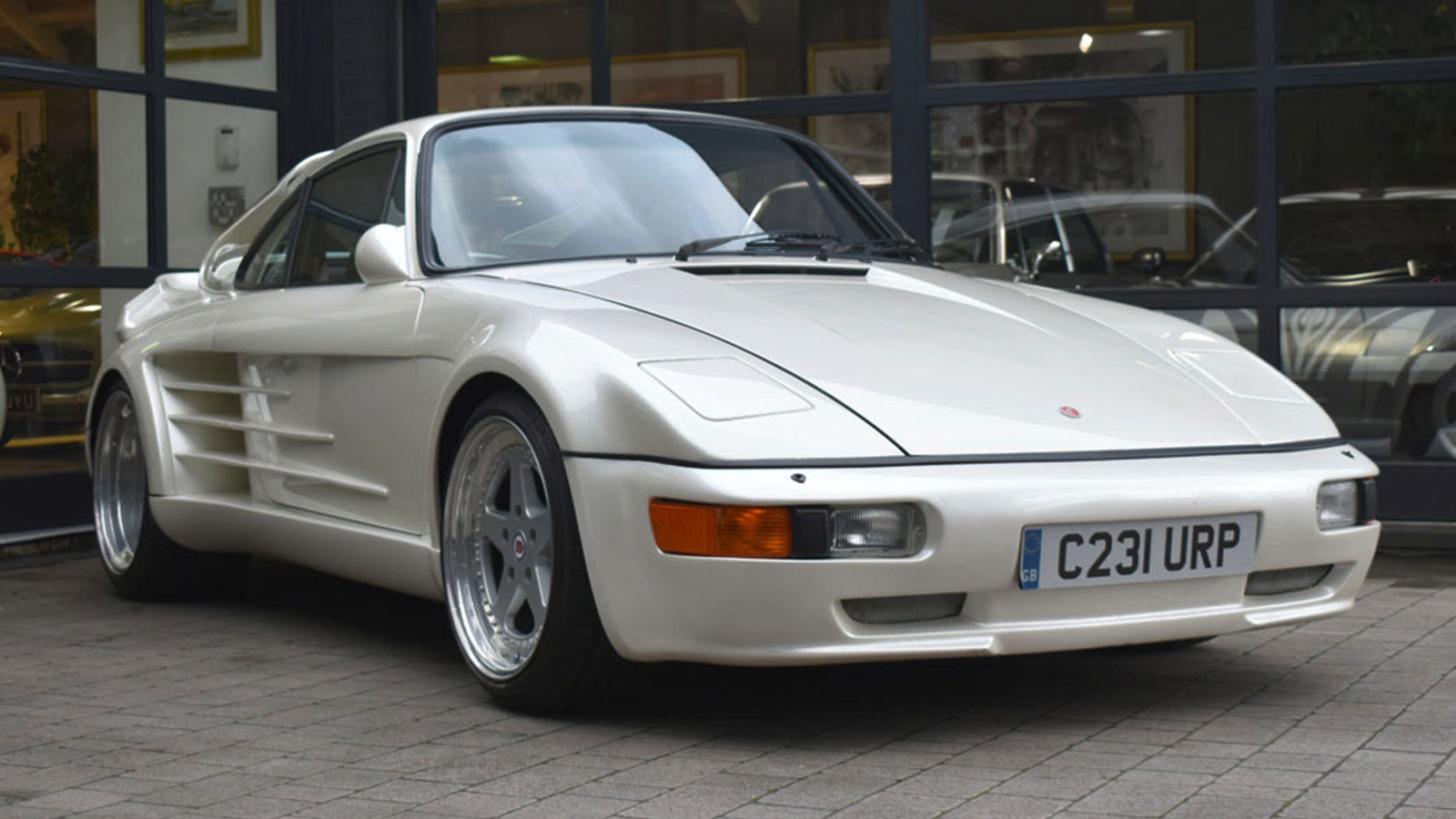 Gemballa’s origins were rooted in one thing — finding a way to take premium designs to the next level. When Uwe Gemballa founded his eponymous aftermarket auto-detailer, he started off by adding custom interiors to high-end vehicles. Soon after, his engineering expertise and fascination with one of the premier sports cars of the 1980s resulted in one of the decade’s most compelling bespoke models —  the Gemballa 1986 Avalanche Porsche 930 Turbo. Released in 1985, this custom aftermarket Porsche would put Gemballa on the map. The exclusivity of the bespoke model made it coveted by the few high-profile individuals who would come to own them, and admired by countless others the world over.

This edition of the Avalanche a true rarity with only 15 ever produced. It’s designed with an engine that pushes out 375 hp and is married to a five-speed manual dog leg transmission, each developed by RUF. Riding on 17-inch split rim alloy wheels, this bespoke classic also features an RUF dual exhaust system and has fewer than 14,000 miles.

The pearlescent exterior of its bespoke body panels complements the black leather interior of this rare left-hand-drive Porsche. Inside the cabin, the white dials contrast with the black leather sports seats. An electric sunroof, pop-up headlights, electric windows, and a Cobra alarm system are features that one would expect from such an eye-catching beauty. Air conditioning and an Alpine tuner, amplifier, and CD audio system ensure that you’re comfortable and entertained every time you put the Avalanche through its paces.