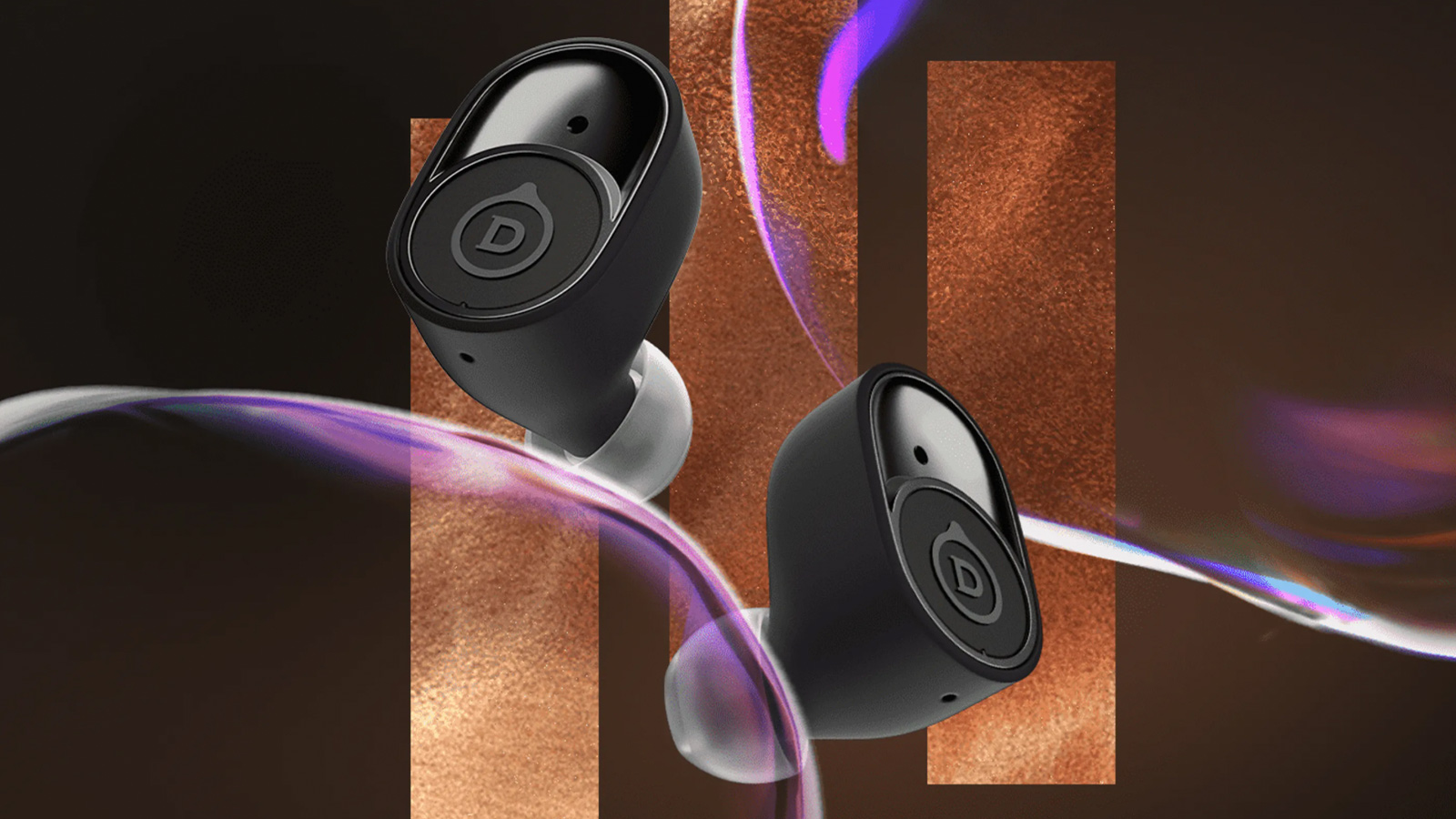 French audio tech company, Devialet, has just announced the release of the Gemini True Wireless Earbuds. Known for their premium, futuristic-looking wireless speakers, this is Devialet’s first foray into portable audio. The earbuds feature not only active noise cancellation, but three types of patented features that will supposedly kick the noise-cancelling quality up a significant notch. Devialet claims the battery life is eight hours between trips to the wireless charging case, dropping to six hours if the ANC is turned on. With an additional 24 hours of juice in the charging case, this places Gemini into the upper tier of available earbuds out there in terms of total endurance.

The Devialet Geminis will scan the user’s ear in order to identify just the right tip size from among the four included silicone tips. The earbuds have their own iOS and Android app where users can personalize sound with an equalizer. Control on the buds themselves is via a single touch button at the rear that controls music playback, ANC modes and voice calls, plus the ability to use either Google Assistant or Siri. Available to pre-order now, the Gemini True Wireless Earbuds will ship toward the end of November.