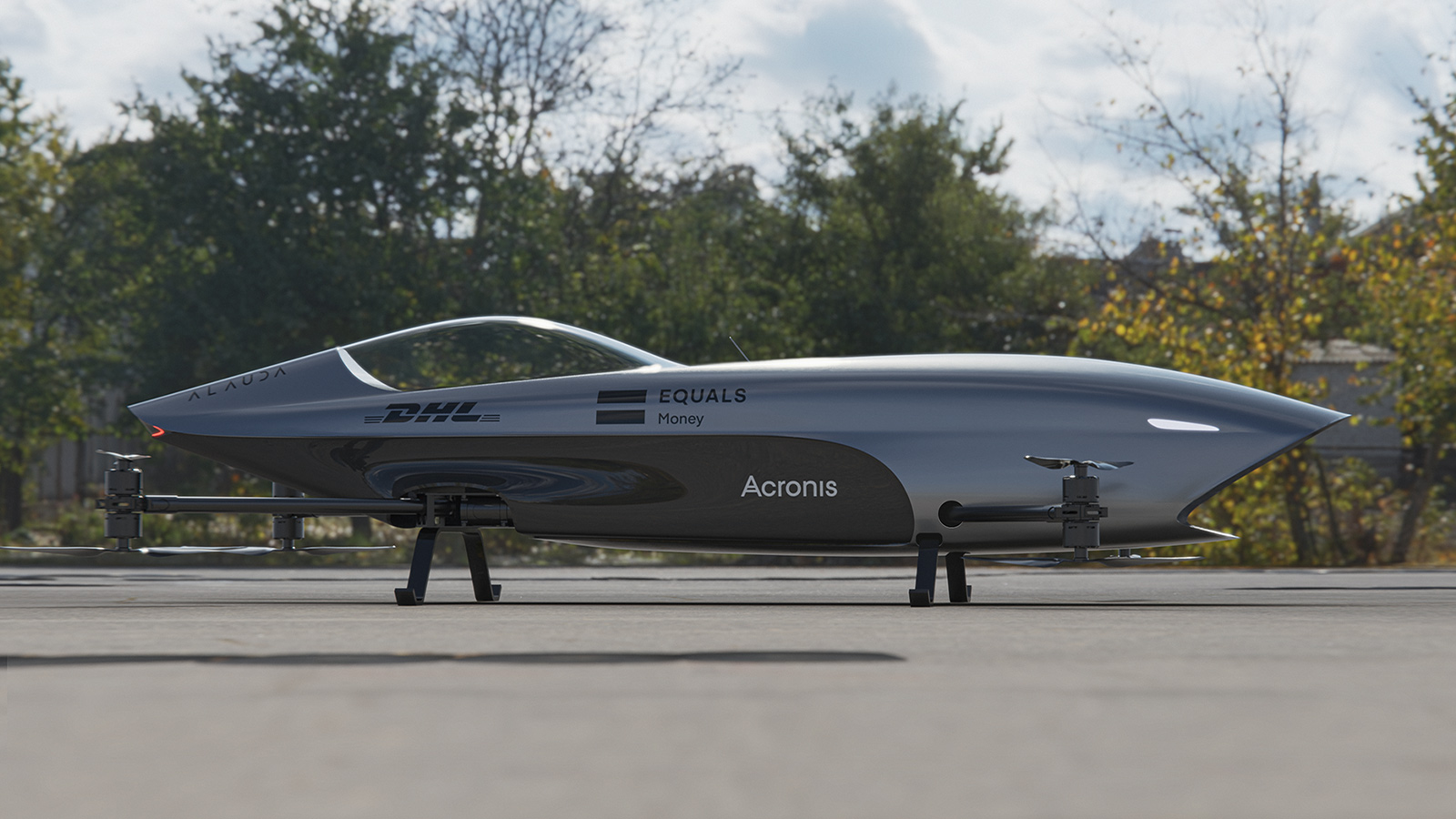 This World War II-era warplane without-wings-looking-vehicle is the star of the future of racing. It is called the Airspeeder Mk3. The first full-sized, remote operated, electric flying race car is also known as an eVTOL craft. Think of it as a full-size racing drone. Now imagine a group of them racing each other in the sky. That was Matt Person’s vision when he founded Airspeeder and Alauda Aeronautics in 2018 and began manufacturing the eVTOL in Adelaide, South Australia. The eVTOL craft is built with the same mentality of building a race car. It is constructed using carbon-fiber in an octocopter layout, meaning it has eight rotors keeping it in the air.

Racing remote-controlled flying machines sounds safe thanks to the keyword – unmanned. However, there is always a risk in motorsport, and with risk often comes a solution to reduce it. Airspeeder’s Mk3 eVTOL crafts are equipped with Collision avoidance software, an autonomous pilot failure system, vehicle to vehicle communication, and even a safety parachute to improve safety. Airspeeder stated an Mk3 pit stop would take as little as 55 seconds to swap out two batteries and send the craft back into the sky race. Airspeeder is starting with two teams but is expected to have ten teams with 20 speeders by 2022. Airspeeder also mentioned plans to deliver a manually piloted Airspeed Mk4 by 2022. It will be interesting to see how this ambitious new form of motorsport takes off (pun intended).