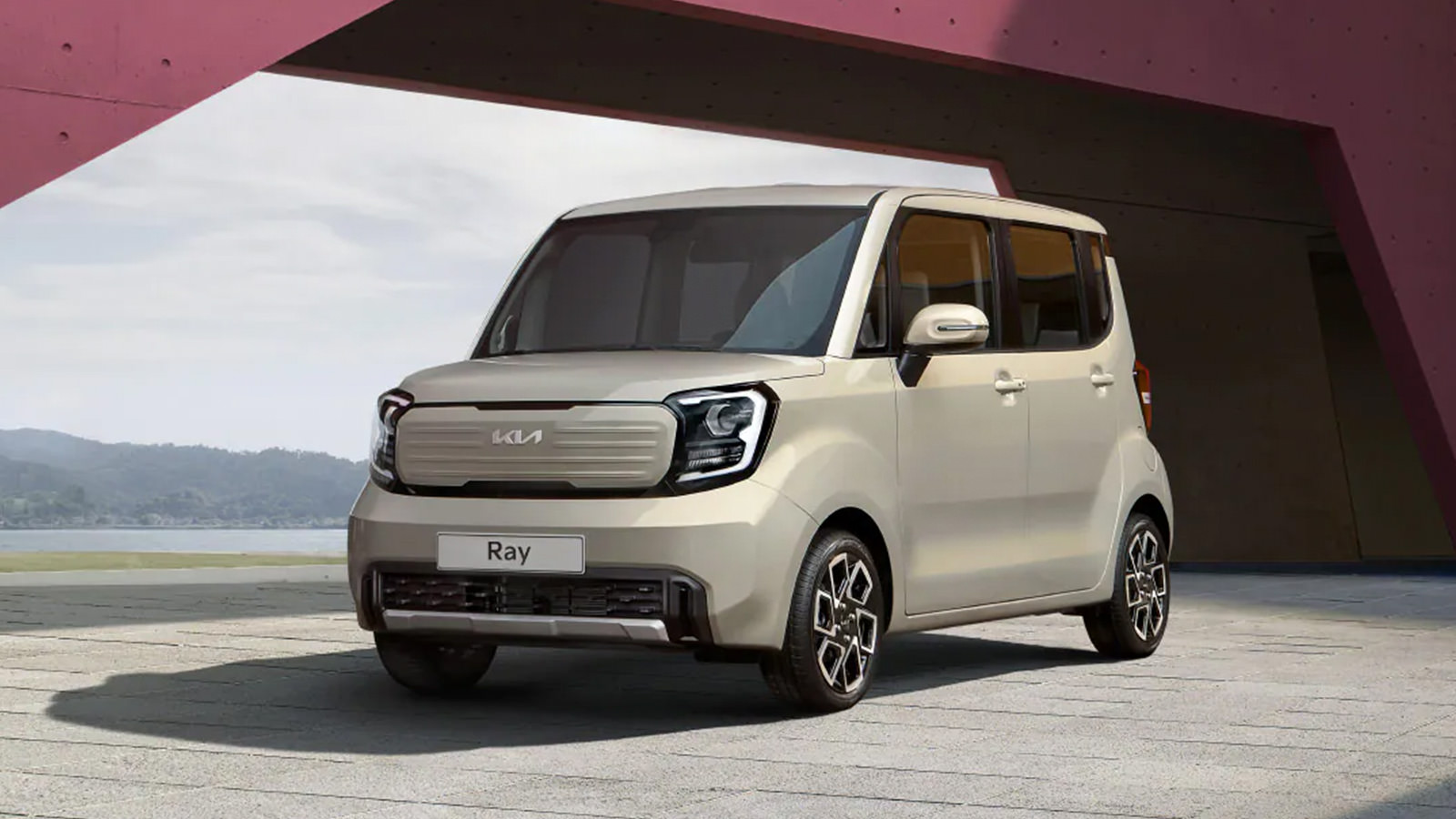 The Kia Ray is unfamiliar to car buyers in the United States. However, after seeing the official photos of the updated 2023 model, we expect some will wish it was available in the U.S. market. The nano-sized minivan is adorable to look at and has been filling traffic jams in Korea since it debuted in 2011. The 2023 Kia Ray sports a new look to match the company’s current design language.

The 2023 Kai Ray received a new set of wheels and redesigned front end that includes LED headlights and taillights. In addition, Kia’s new KIA badge is dressed across the front of its new front grille and features an aluminum-style skid plate. At the rear, the tailgate’s styling is new for the 2023 model and includes a bumper with diffuser-style elements and smaller reflectors.

As for the interior, press photos show an updated digital instrument cluster and darker trim elements featured throughout the cabin. Unfortunately, Kia did not include engine specs in the official press photos. However, its official unveiling is scheduled for September, where pricing will also be announced. Those of us living in America will only be able to admire the 2023 Kia Ray from afar.

In other recent news from Kia, check out the 2023 Kia Soul.