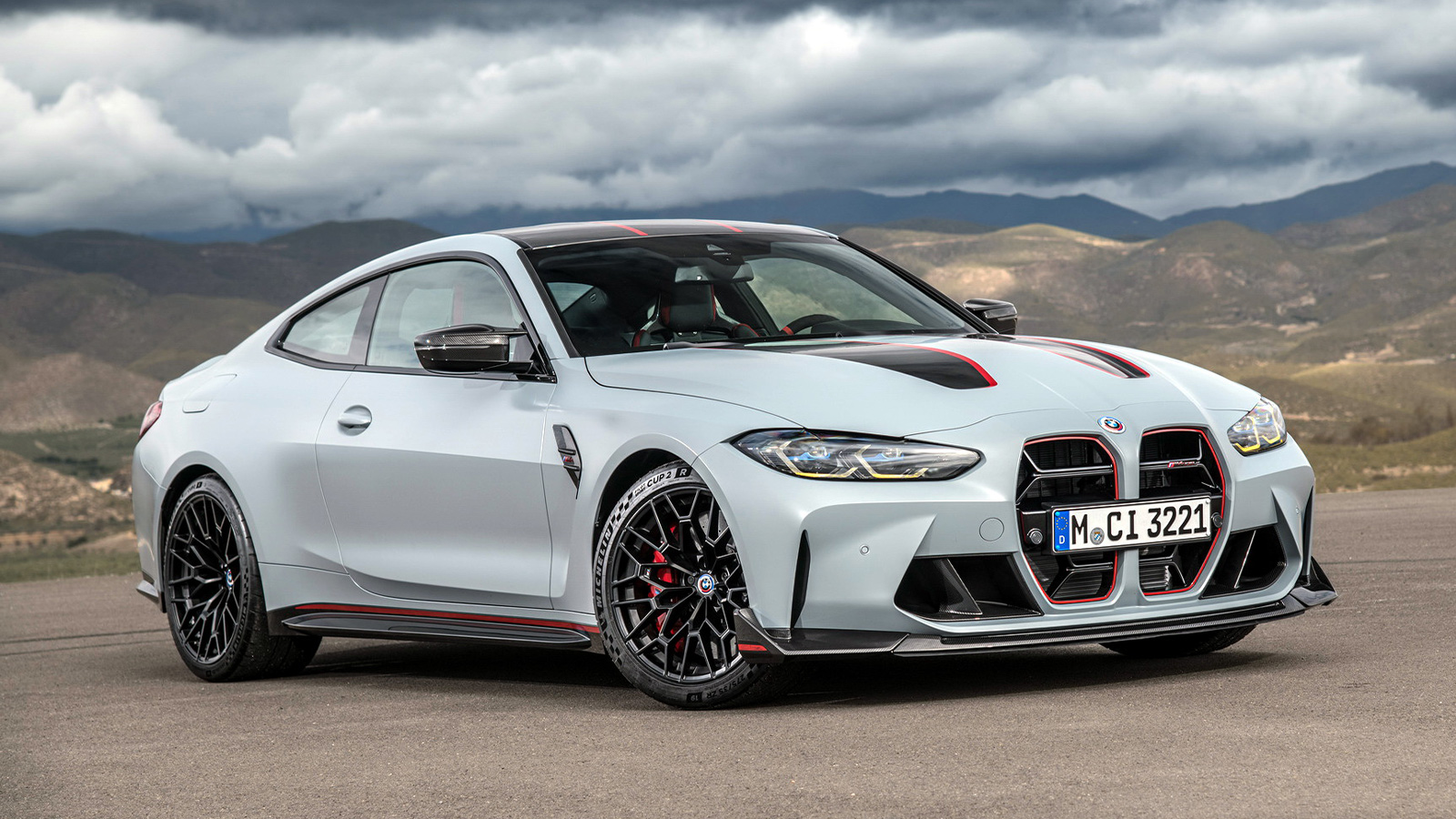 Exciting news for BMW fans is the unveiling of the new 2023 BMW M4 CSL. Only two other BMW production cars have been designated as “Competition, Sport, Lightweight” models. The first was the iconic E9 3.0 CSL “Batmobile,” followed by the E46 M3 CSL. This latest addition to the CSL family is the fastest one yet. Starting with an M4 Competition, BMW M GmbH went to great lengths to gain the most performance while reducing as much weight as possible.

Extreme weight-saving measures resulted in the M4 CSL weighing 240 pounds less than the standard model. In addition, the 3.0-liter twin-turbocharged inline-six engine received a 40-hp power bump for a total of 543-hp. There is no heavy all-wheel-drive system. Instead, power is sent to the rear wheels via an eight-speed automatic. Unfortunately, there is no manual transmission option. But, the result of all this fine-tuning is the fastest series-production BMW ever to lap the Nurburgring’s Nordschleife circuit. The 2023 BMW M4 CSL set a blistering lap time of 7:20.2.

The car’s interior looks like a street-legal race car with M Carbon buckets at the front and it ditches the rear seats. Its factory sound insulation is replaced with an “ultra-lightweight” alternative to save 33 pounds. Unsurprisingly, carbon fiber plays a big part in the M4 CSL’s construction. Its roof, hood, and trunk lid are made from carbon fiber and match beautifully with the three available colors: Brooklyn Gray metallic, Alpine White, and Black Sapphire metallic.

On top of all this, the 2023 BMW M4 CSL is honored to celebrate M GmbH’s 50th anniversary by wearing red accents outlining the letting on its BMW motorsport roundels. Production of the M4 CSL is set to begin in July but is limited to 1,000 units, so if you are fortunate to have the means, we highly recommend you act quickly in reserving one. 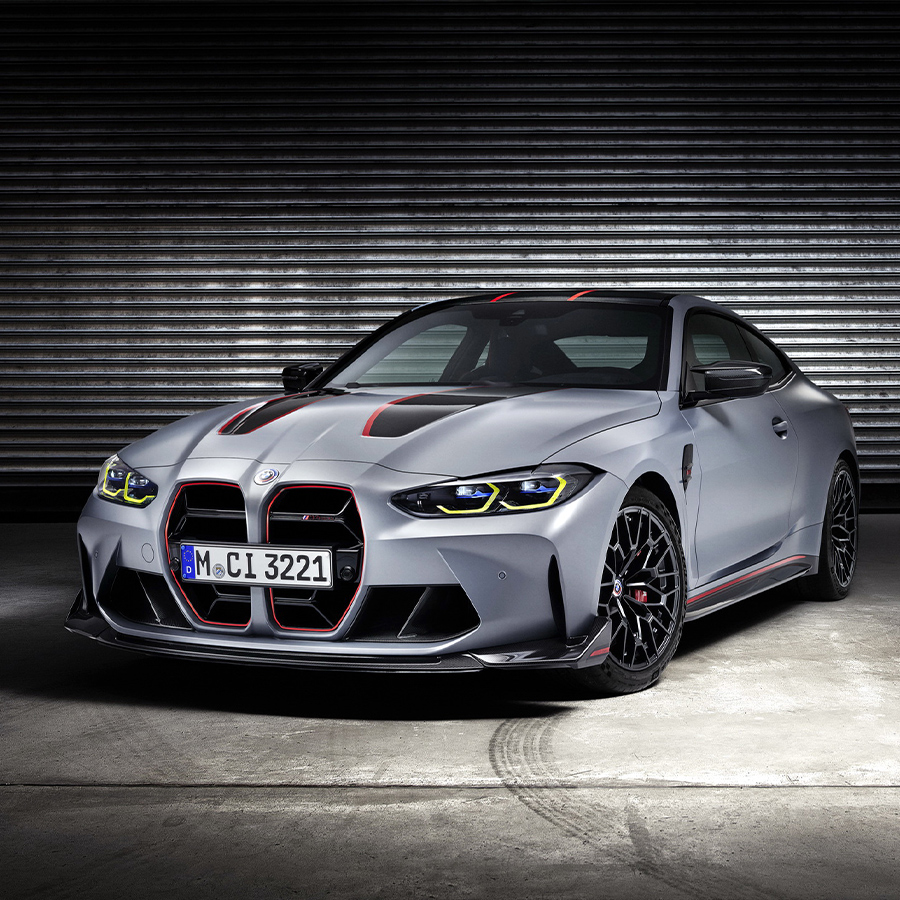