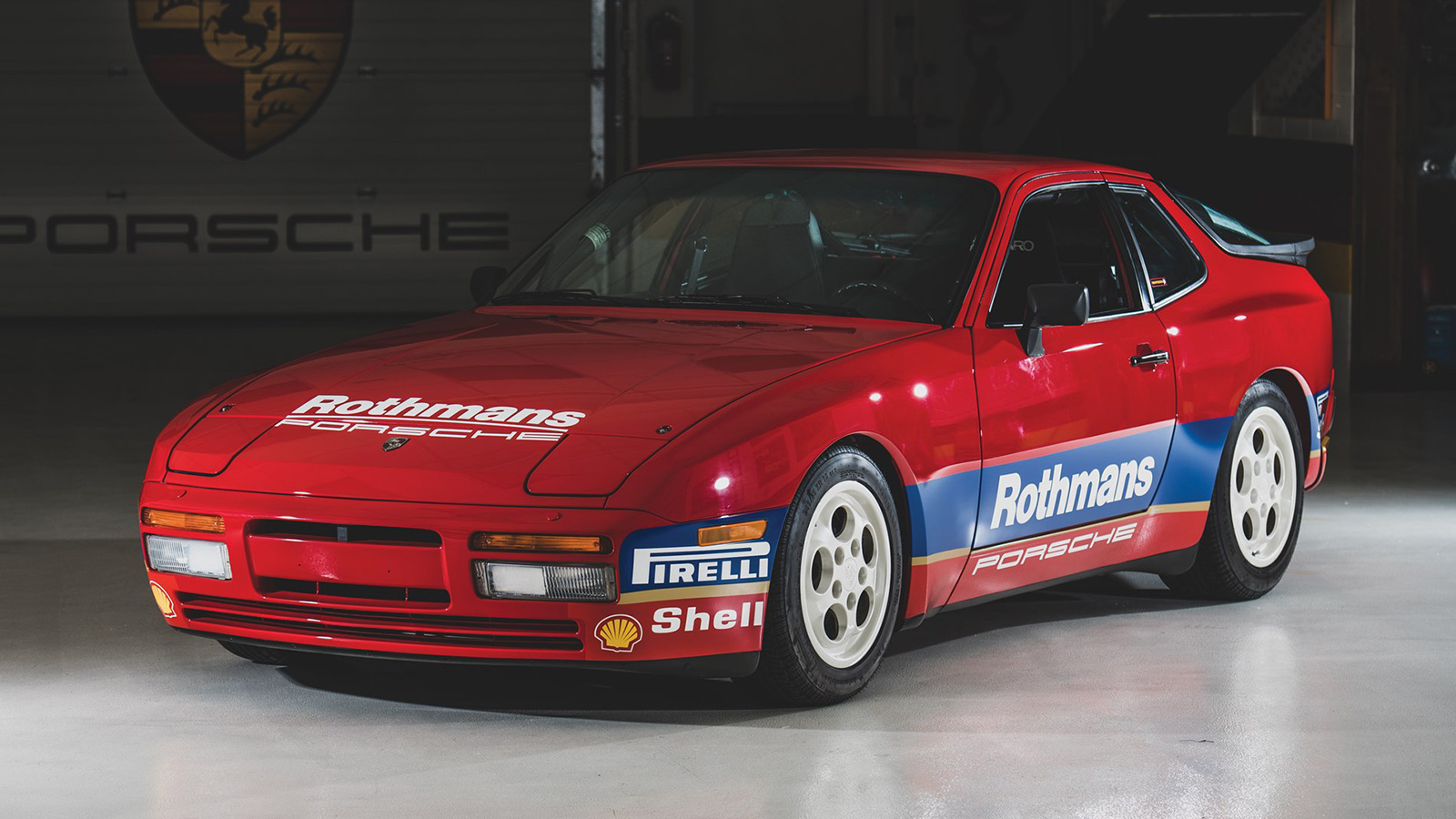 The Porsche 944 holds a special place in the company’s illustrious history. This model got off to somewhat of a rocky start after the deal between Porsche and Volkswagen which was the genesis of the 944 fell apart. Left in a precarious position, Porsche decided to release the 944 as an affordable, entry-level car. That was a first for the company and opened it a new demographic of customers, which proved to be a hugely consequential move as profit margins from its sales helped the company rebound from some less than stellar years.

Despite being an entry-level car, the 1988 Porsche Rothmans 944 Turbo Cup race car shows that even the most humble of the company’s vehicles are made to perform at track-level standards. This model in particular sheds all the unnecessary frills for a lightweight track car that can go from 0 to 60 in just 5.3 seconds, onward to a top speed of 170 mph. The 944 being auctioned off by Sotheby’s is as pristine as they come, with just 14,000 km on the odometer. This gives any fan of Porsche a chance to own one of the company’s race cars that has an especially unique story behind it.