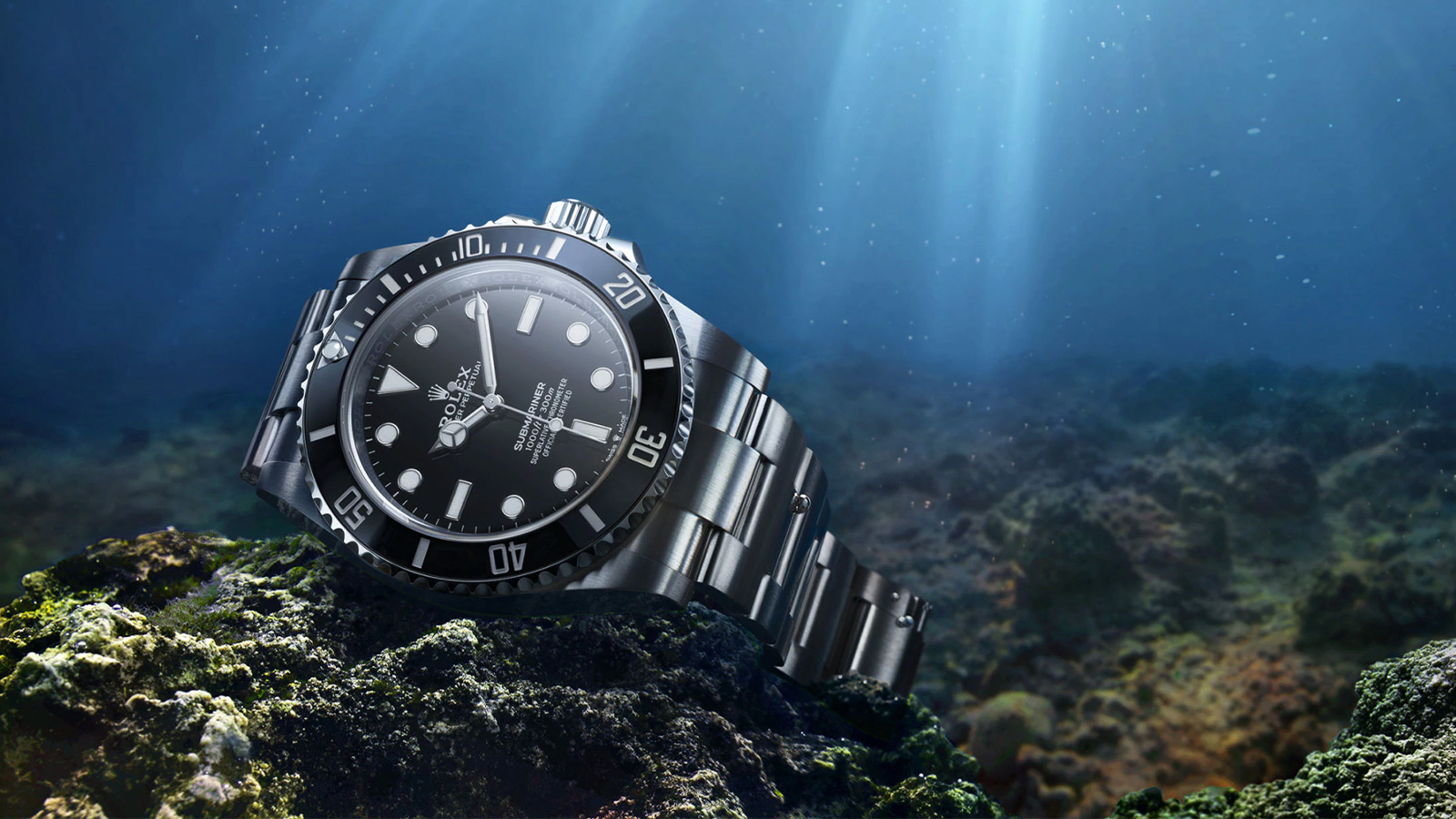 Arguably one of the most popular watches in the world, the Rolex Submariner has been worn by style icons like Steve McQueen and has graced the wrists of four James Bonds. However, the newly unveiled Submariner, the collection’s first update since 2008, is causing some controversy with its new design. The watch has been redesigned with a 41mm case, up from the 39mm-40mm of past Submariners. And while that 1mm difference is probably not apparent to the casual observer, diehard Rolex fans sure have taken notice. In order to accommodate the larger case, the lug width had to increase accordingly, leading to a wider band and causing many watch geeks to wonder, “But why?” Many felt that the previous size hit the sweet spot and they are disappointed that Rolex seems to be following the trends instead of sticking to their heritage.

That being said, the new Submariner still delivers. It comes equipped with calibre 3230 self-winding mechanical movements entirely developed and manufactured by Rolex. Up to 10 times more reliable than a traditional hairspring, the movement offers a 70 hour power reserve, up from the 48 hours of previous movements. It’s offered in eight new iterations, ranging from an $8,100 stainless steel Rolex Oyster Perpetual Submariner to the $39,650 18-carat white gold model with a blue bezel.