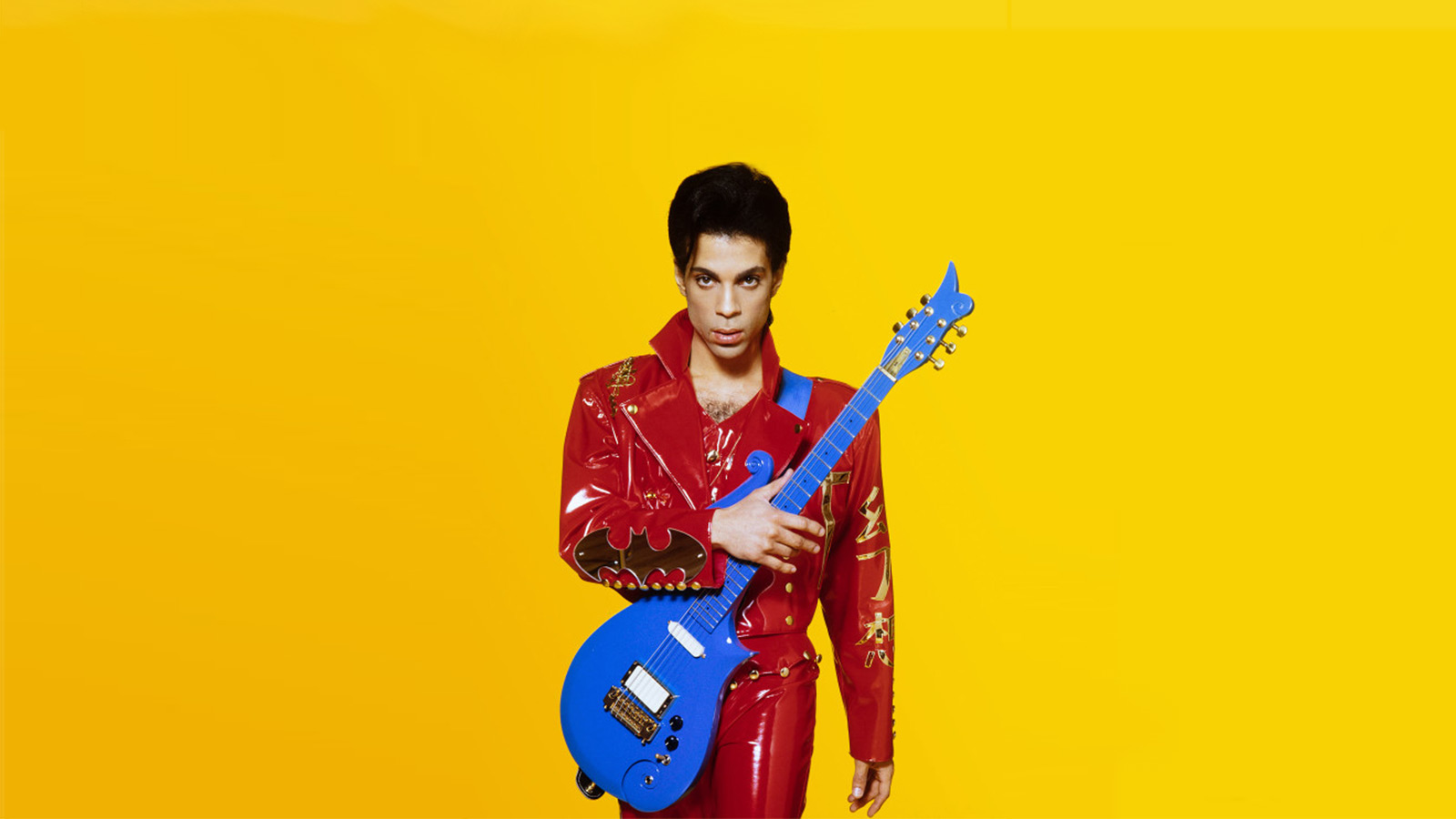 Whether you were a big fan or not, you have to tip your hat and give props to an incredible musician when you see one, and Prince most certainly fits that billing. The man could play just about any instrument, and he often recorded and released genre music under different names, because his studio contract didn’t want him creating jazz or other non-pop musical records.

Prince possessed a number of eccentric traits that helped him stand out in the world of music, one of which is his guitar. His Cloud Guitar is as memorable as his style or pencil-thin mustache. If you were a fan of the late musician, you can now purchase a replica of Prince’s Cloud Guitar.

Commissioned by Schecter, the guitar features a 3-piece maple neck and maple fretboard. Black Prince love symbols is inlayed into the piece. The guitar itself also features volume and tone controls, 3-way toggle switch, as well as EMG SA and 81 pickups.