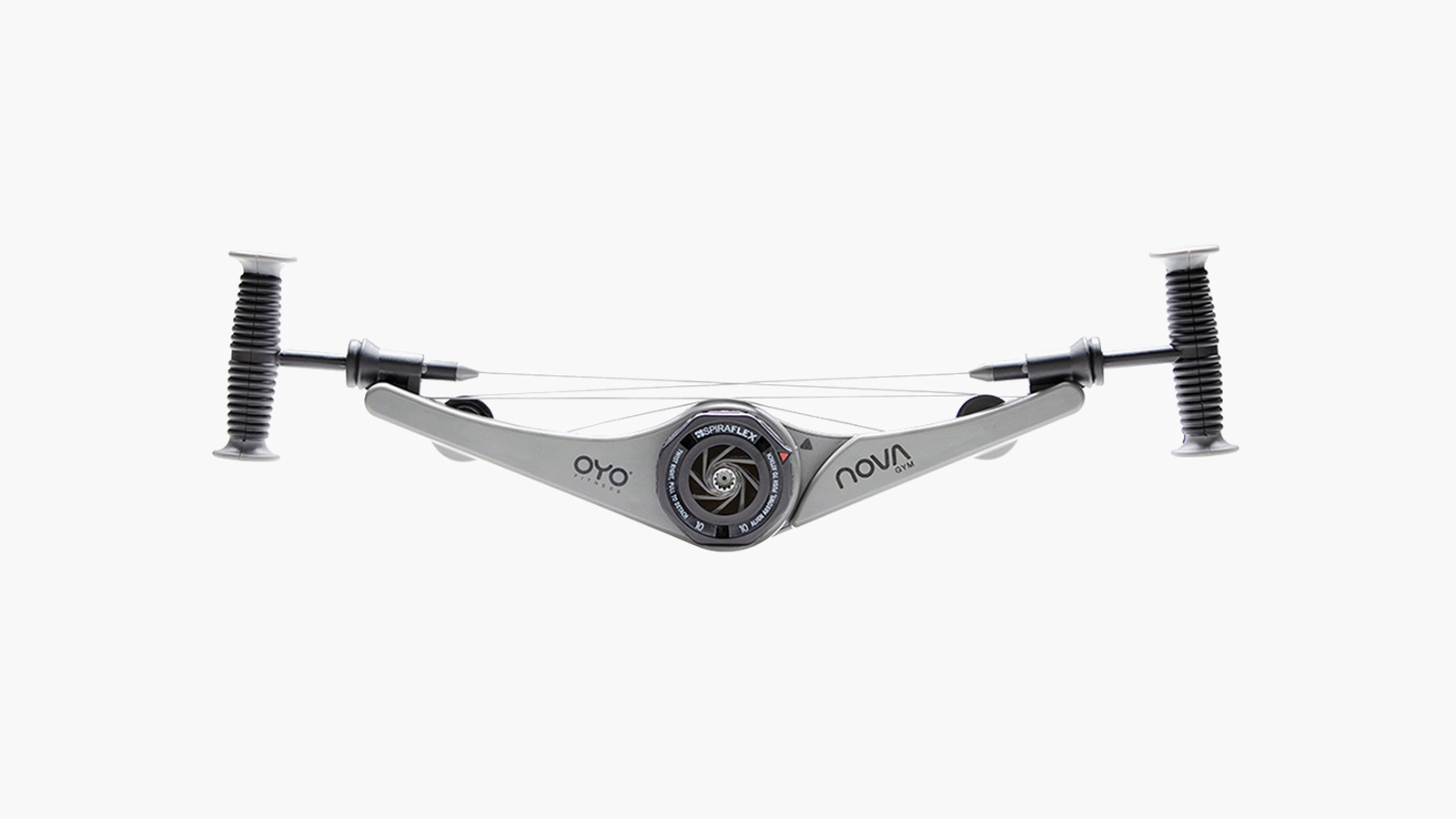 When the OYO Fitness Team launched its first portable gym, it was an immediate success. The first generation OYO Gym became the most funded fitness project on Kickstarter — that was until the team’s second innovation was finally released. The OYO NOVA Gym builds upon the legacy of its predecessor by offering a higher level of resistance that gives you a full-body workout on the go. Whether you’re at home, out at the park, or need to clear your headspace between meetings at the office, this personal gym makes it easy to stay fit to keep up with the pace of life.

The secret behind the OYO NOVA Gym is space-age technology that was designed by the company’s founder. Paul Francis’ designation of the term “space-age” is no laughing matter either. The resistance device he designed became the NASA iRED, a tool used to defy the lack of gravity in outer space to help keep astronauts fit. That technology became the core of the first OYO Gym. Now, it has come to comprise the core of the OYO NOVA Gym, albeit with 60% more resistance than the first model. Even though the OYO Nova Gym weights just 2.5 lbs, its SpiraFlex FlexPacks are able to offer up to 40 lbs of resistance for a complete workout that fits everything in an entire weight room into the palm of your hands.