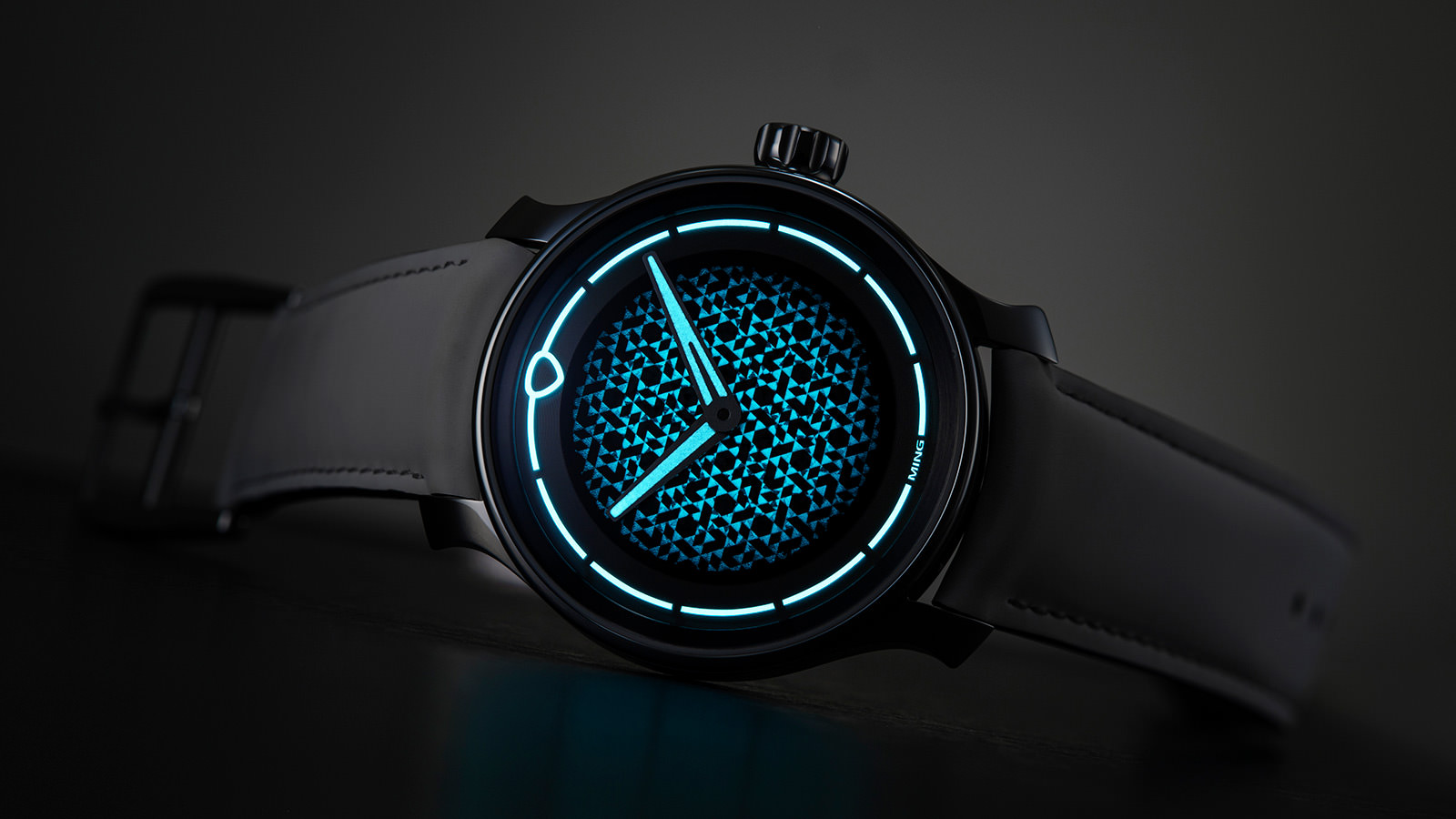 Described by the company as its “Mosaic For All”, MING is celebrating its 5th anniversary with the release of the stunning MING 37.07. Under the leadership of photographer and designer, Ming Thein, the company is a horological collective formed and fully funded by six watch enthusiasts from around the world. Known for its innovative designs, MING carries on this tradition with the release of the new 37.07.

The 37.07 sports a dramatic dial that has a mesmerizing kaleidoscope effect. The central portion and outer gray ring are fashioned from brass. The central area has a printed motif and uses Super-LumiNova for the lighter-hued portions. A thin sapphire layer above the brass dial was added with the same pattern printed on both sides creating an effect that is mesmerizing. The 37.07 is a comfortable 38mm with a stainless steel curvilinear case.

The movement is a proprietary manual-wind Sellita SW210.M1 that has been crafted according to MING’s spec. The movement features attractive anthracite skeleton bridges with contrast rhodium circular brushing for an extra bit of visual flair. MING is once again collaborating with the watchmakers at Schwarz-Etienne in La Chaux-de-Fonds to assist with engineering and assembly.

Unlike most past MING releases that were limited to a specific number of units, the 37.07 will instead be available for purchase in a pair of 15-minute windows this Friday, July 29th. The watches will be available exclusively online from MING, between 2:00 AM to 2:15 AM GMT and 1:00 PM to 1:15 PM GMT, on that day only. Anyone that places an order during one of these two windows is guaranteed a watch – no matter how many orders end up coming through. Watches ordered this Friday require a 50 percent deposit, with expected delivery beginning May 2023.

In other horological news, see the A. Lange & Söhne 1815 Rattrapante. 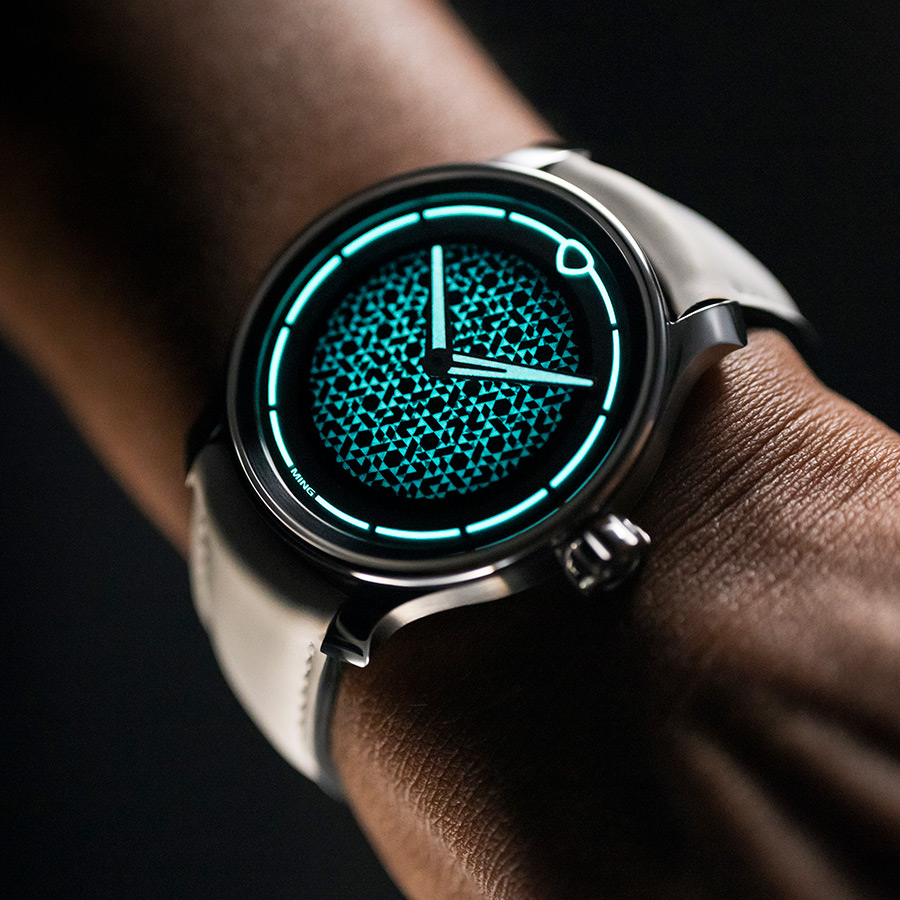