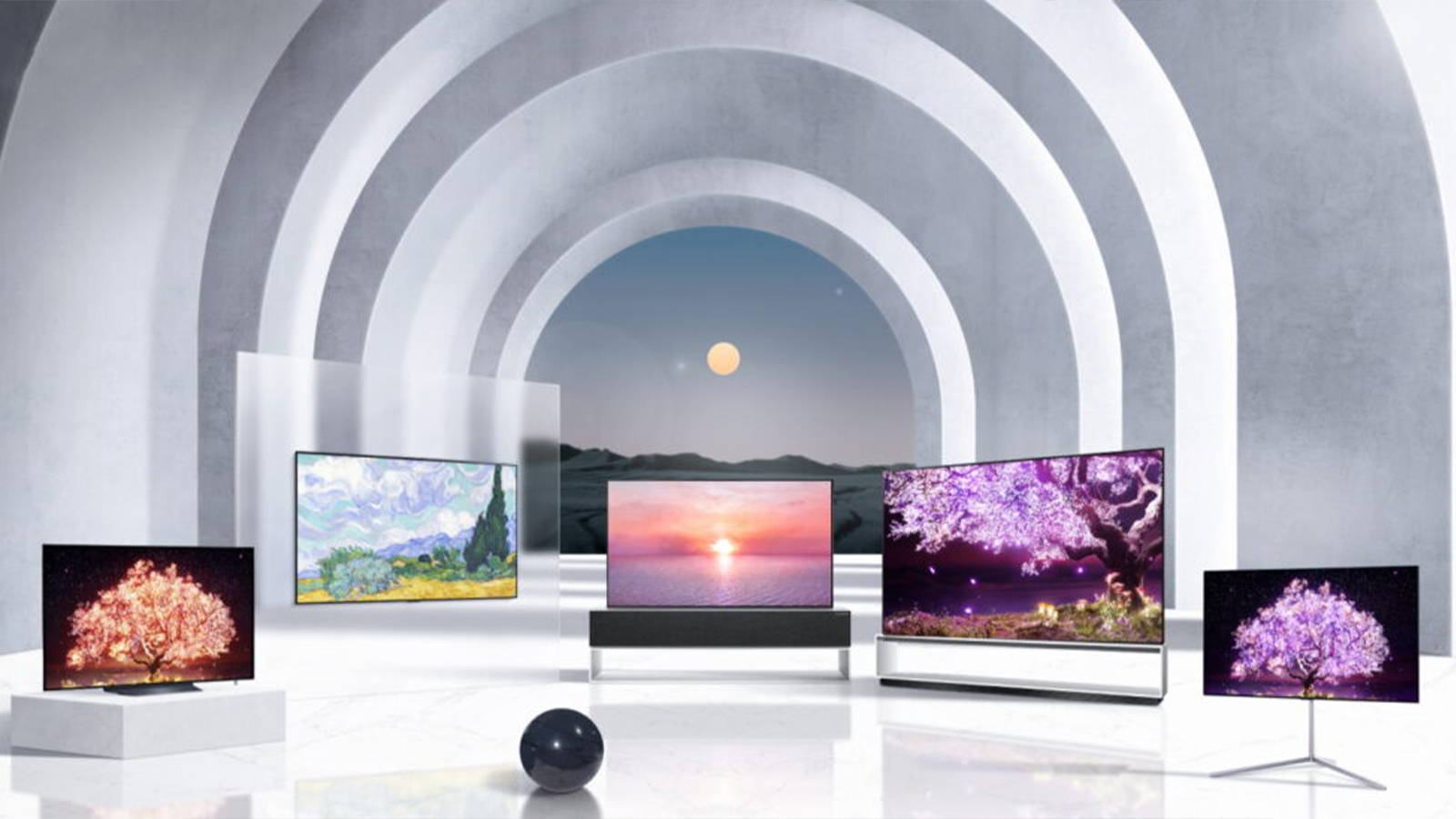 This week, the Consumer Electronics Show (CES) has seen a significant number of compelling product debuts, and LG’s OLED lineup ranks right up there among the most interesting. One of the exciting new features is a new panel technology called “OLED evo” which will only be available in the G1 Series TVs. The new panel tech includes a “luminous element” that is designed to improve brightness along with clarity and resolution. That means more contrast in the bright highlights and the TVs will be brighter overall, as well. The G1 models also have a newly designed remote that includes separate buttons for all three voice assistants built into the TV – Google Assistant, Amazon Alexa, and LG’s ThinQ system — as well as additional hotkeys for more streaming services.

Another big announcement coming from LG is that the company is now making mini-LED TVs, joining TCL and Samsung. Mini-LED TVs have the potential to deliver OLED-like black levels while achieving very high brightness. Branded QNED, they will occupy a high-end slot in the company’s LCD line, although its flagship technology will still be represented by the various OLED series. LG’s QNED line will come in sizes from 65- to 86 inches, with 10 models featuring 4K and 8K resolution. The Mini LED light sources could provide better lighting control and contrast than the edge-lit, or full-array backlighting seen in conventional TVs, although LG says its Nanocell and quantum dot is still being used in the panel itself.

The company also revealed some details about its C1-series OLED TVs, which will vary in size from 48- to 83-inches and come with a new “Gallery Mount” stand if you prefer not to mount them on a wall. LG’s Z1 Series is the flagship of LG’s 2021 OLED lineup and is only available in the two massive sizes – 77-inches and 88-inches — and it is the only OLED you can buy with 8K resolution. LG’s OLED TV models in the Z1, G1, and C1 series, LG QNED Mini LED TV models QNED99 and QNED95, and LG NanoCell TV models will feature new Alpha 9 Gen 4 AI processors that can “analyze and optimize content,” according to the company. LG’s AI Picture Pro feature will also offer scene detection that can recognize objects to distinguish between foregrounds and backgrounds, making images more 3D and optimizing the picture quality as well as the amount of light in scenes. No information is yet available as to pricing and availability of the new LG TV line-up.