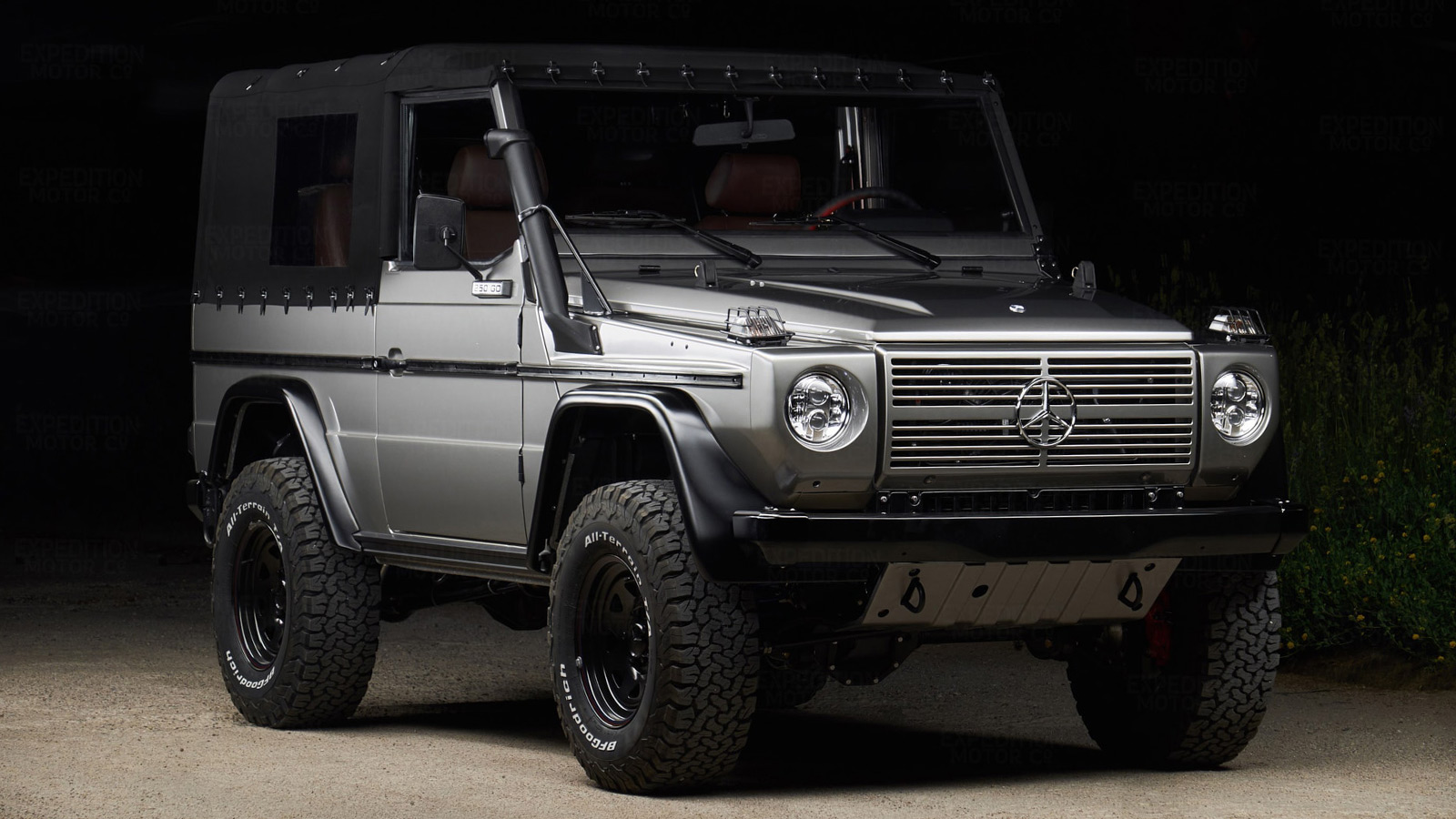 For this project, Expedition took a 1992 Mercedes-Benz 250GD Wolf and added updated features, all while ensuring the SUV still kept its early 90s styling. The team used an OM602 Diesel, which is native to the late 80s and early 90s Mercedes builds, installing new cylinder head bolts and gaskets to perfectly refurbish the entire original engine. They also removed all old wiring and installed new wiring harnesses and used anti-corrosive primer to protect everything the vehicle, inside and out. The Expedition Motor Company 1992 250GD Wolf looks like it just rolled off the assembly line, giving you a head-turning SUV that is also a blast from the past.