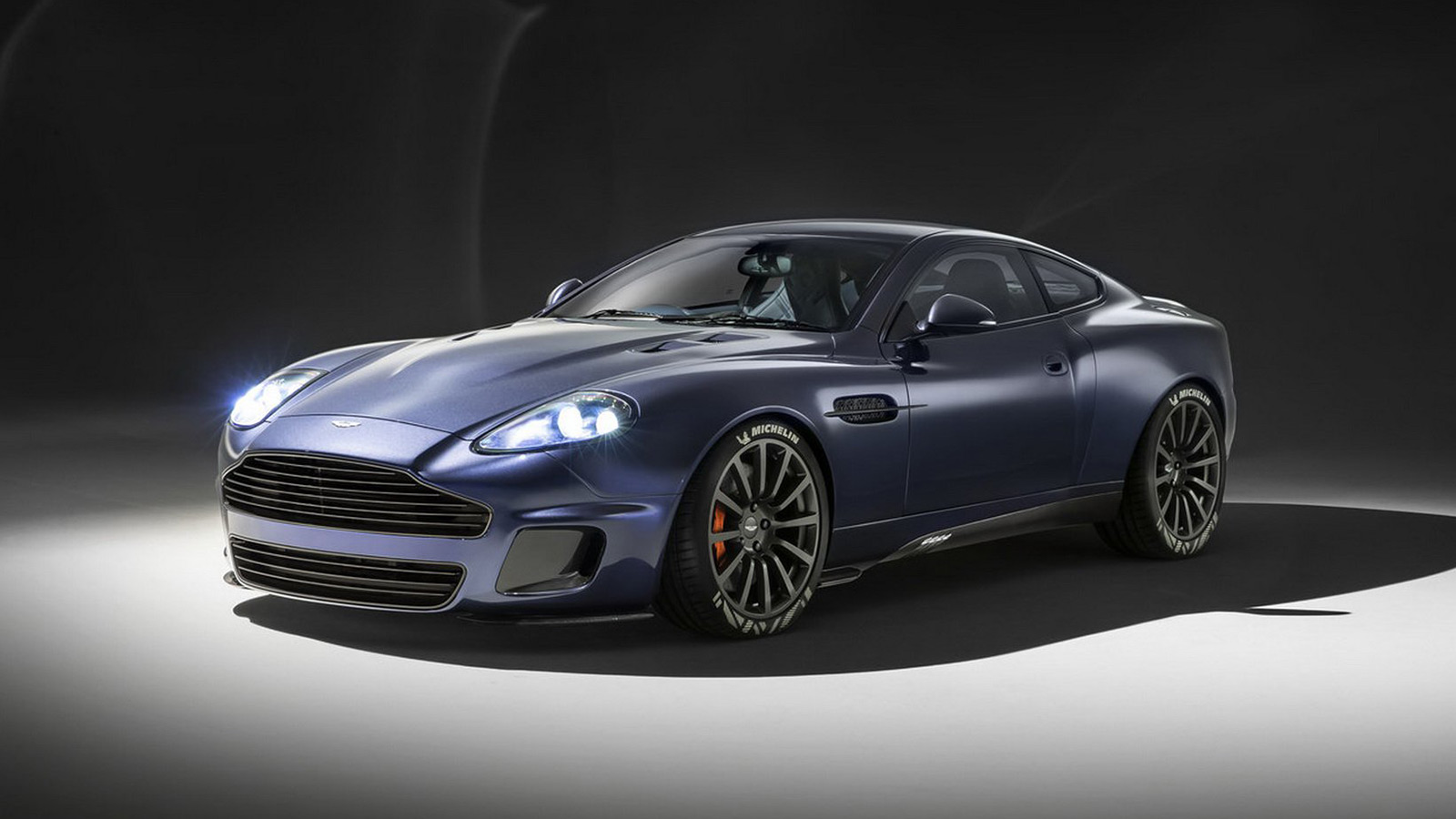 Produced by Aston Martin from 2001 to 2007, the first-generation Vanquish ranks among one of the most iconic cars that the company ever created. Adding to its legendary status, it was the last model to roll off the manufacturing lines at Aston Martin’s original factory in Newport Pagnell, Buckinghamshire.

That fabled car is a worthy inspiration behind the first project of Callum Designs, the new business of renowned former Jaguar designer Ian Callum. Fully endorsed by Aston Martin, the Callum Aston Martin Vanquish 25 is billed as the first-generation Vanquish re-visited, re-imagined, re-designed, re-created, refined, and re-born. This means that, while Callum left the classic design aesthetics of the Vanquish intact, it has incorporated over 100 refinements and improvements that range from modern carbon-fiber bumpers to high-intensity LED headlights and taillights.
Under the hood, this custom model has every bit of power that the Vanquish possessed and then some. This version is equipped turns out 520 hp, 60 hp more than the original, and has a 5.9-liter V12 engine to go along with a 6-speed torque-converter automatic transmission. Getting your hands on one of these re-imagined Aston Martins will be tricky though, since it is manufactured under a limited production run of just 25 bespoke units.