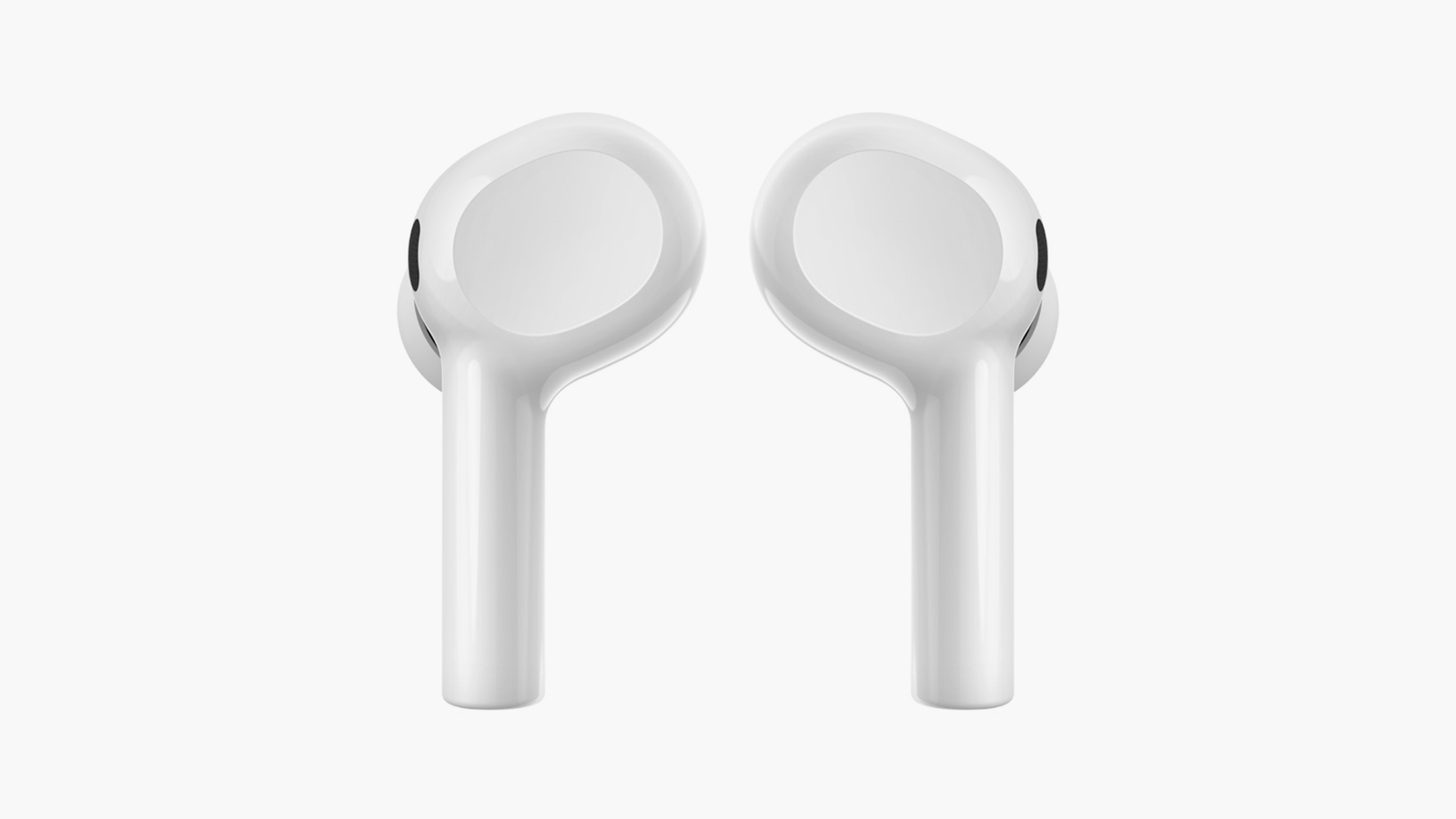 Belkin is best known for its iPhone accessories and its recent push into MagSafe tech, but during the latter half of 2020, it began making inroads into audio, as well. At CES 2021, it announced its latest audio product, the Soundform Freedom True Wireless Earbuds, and they demonstrate just how serious the brand is about delivering high-quality audio products at an affordable price. It appears that Belkin is the first outside company to add Apple’s ‘Find My’ technology to one of its products, which means the Soundform Freedom Earbuds connect to the same location-finding feature used to find a lost iPhone.

These earbuds rely on the company’s Advanced Environmental Noise Cancellation technology to reduce background noises. Clearer phone calls and more enjoyable music and podcasts are the result. Belkin’s new earbuds deliver 8 hours of playback on a single charge, with another 20 hours of charge available through their case, giving more than a full day of playback. The earbuds will be available in both black and white with matching case. They will officially be released sometime in March or April.