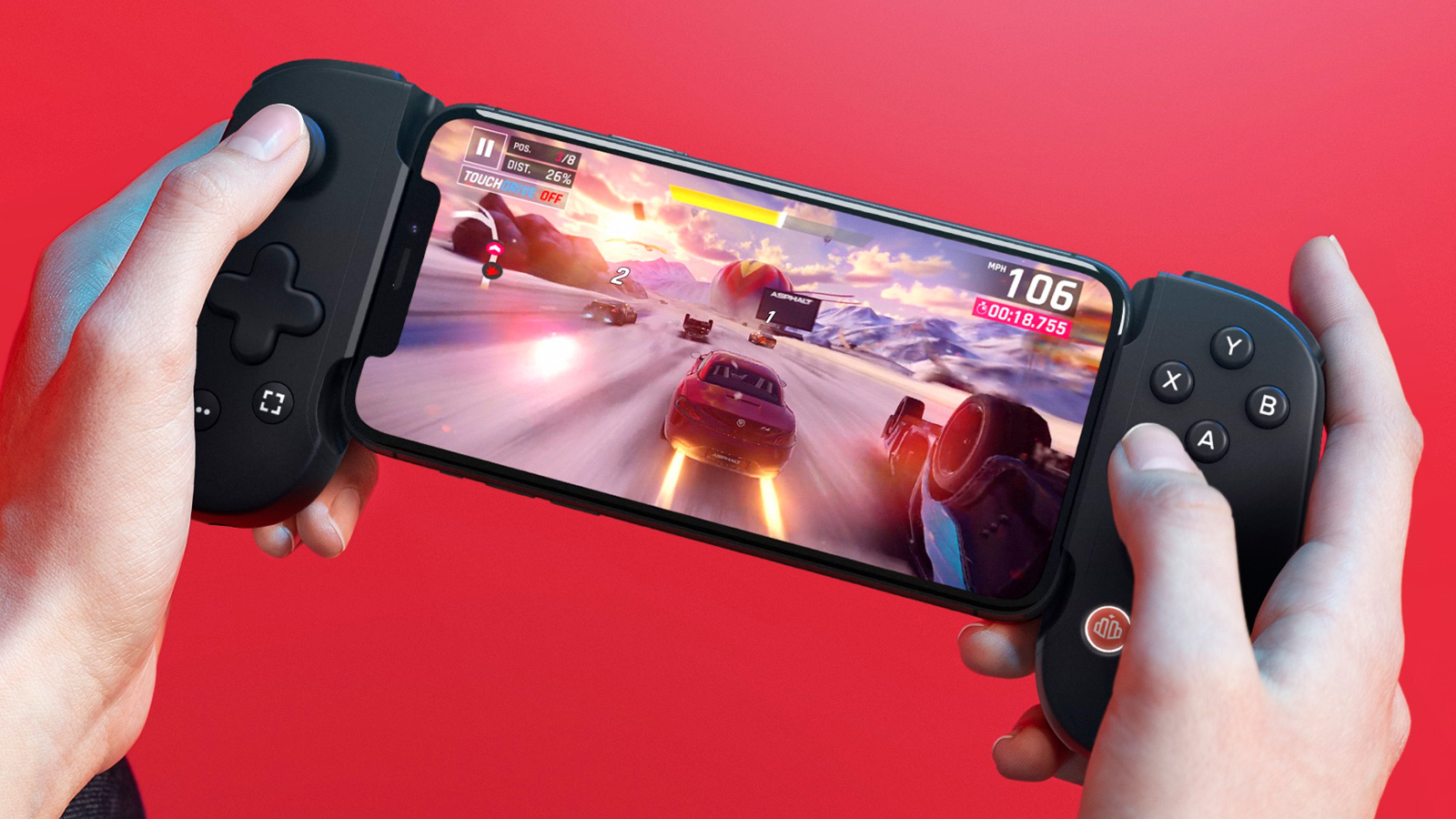 When it’s time to take a quick break, people often turn to their iPhone for entertainment or to connect with friends. The developers of a new controller, the Backbone One, make it easy to play games while users are out and about. It connects to the iPhone’s charging port with a Lightning cable, giving a console interface with joystick and buttons.

This controller’s built-in 3.5mm jack lets users listen to audio with corded earbuds while they play, even if their iPhone is newer and strictly wireless with no headphone jack of its own. Backbone One is suitable for playing games such as Call of Duty and Minecraft. While in the middle of a game, users can press the Capture Button to record video of gameplay for sharing over social media. The app indicates when friends are online, for quick, one-touch access to join them in a game. The controller can fit any iPhone running iOS 13 or later, starting with the iPhone 6S and including the new iPhone 12 lineup. To purchase Backbone One, you’ll first need to download the app and make your purchase from there.