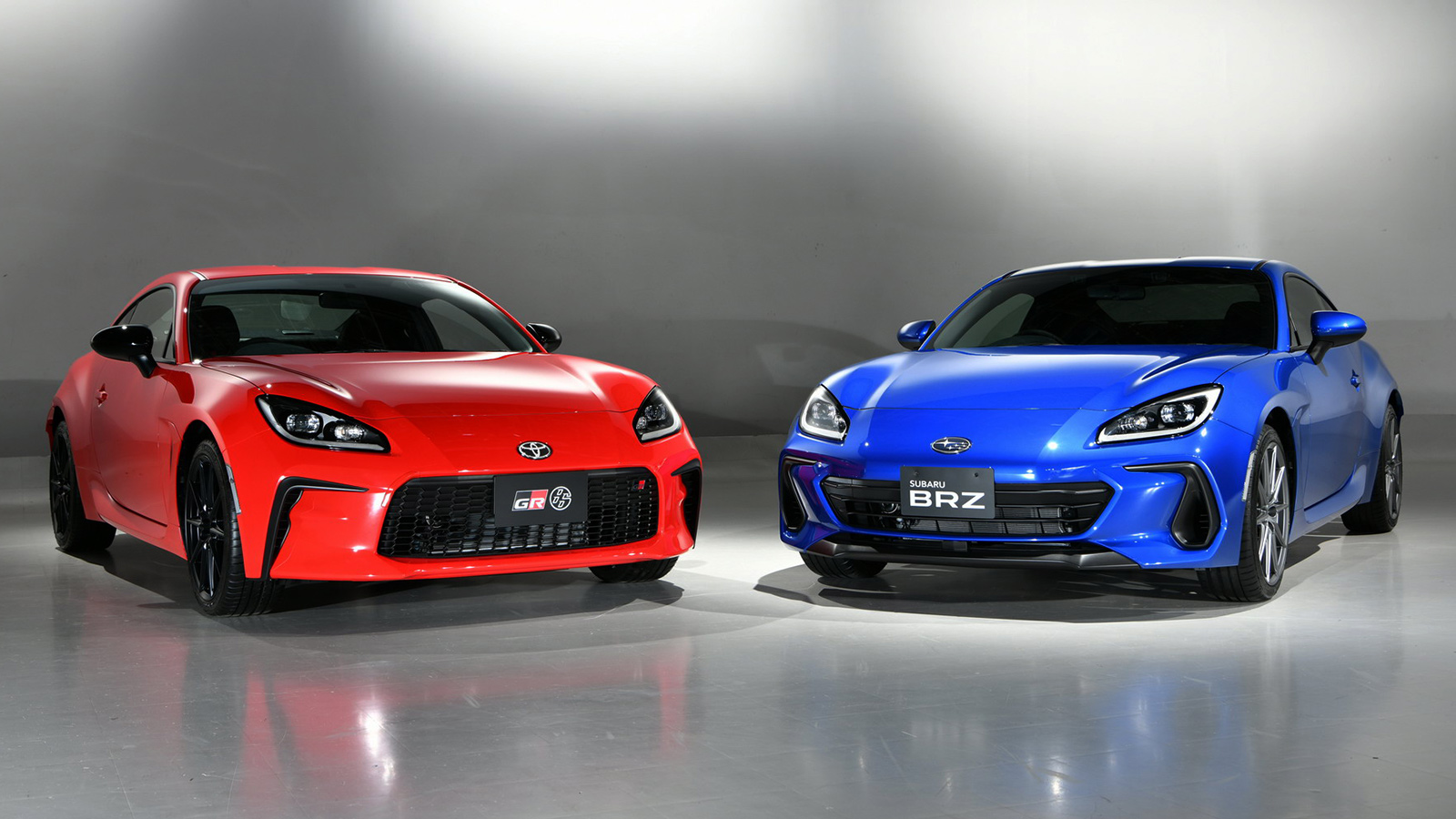 Many Toyota fans in North America are still working through the five stages of grief over the news that they will not get the new Toyota GR Yaris. On a positive note, the unveiling of the 2022 Toyota GR 86 may help numb the pain. Toyota made an effort to distinguish the 2022 GR 86 from its sibling, the Subaru BRZ. Both vehicles share the same DNA, like identical twins wearing a different set of clothes. The 2022 Toyota GR 86 wears a “Functional Matrix” front grille similar to the one seen fitted on the GR Yaris. Its headlights are also slightly different on the GR 86 compared to the BRZ. Overall, the body is different and looks larger in press photos. The new body lines with high rear wheel arches and lower ride height makes one think of a Porsche Cayman for a fraction of the price.

Under the hood of the 2022 Toyota GR 86 is the same 2.4-liter flat-four Boxer engine found in the new Subaru BRZ. No turbocharger, but the punchy little engine is good for 232-horsepower and 184 lb.-ft of torque. Toyota added aluminum roof panels and fenders to keep its college weight of 2800 lbs. Reassuringly, the new Toyota GR 86 will be available with a six-speed manual transmission. Toyota GR 86 models optioned with the six-speed automatic are fitted with Subaru’s EyeSight Driver Assist Technology, a pre-collision safety monitor package.

Inside, the cockpit stays true to what sportscar enthusiasts want – functionality. You get buttons, toggles, and switches instead of a digital tablet to monitor interior controls. The seven-inch touch screen is said to display an animation of a boxer engine’s piston movements when you start the car. Unlike the Subaru BRZ, the 2022 Toyota GR 86 will be available in Europe. Toyota has not provided a date when the new GR 86 will arrive in the U.S. but safe to assume it will be in late 2021.

For more on new car releases, check out the 2022 Bentley Continental GT. 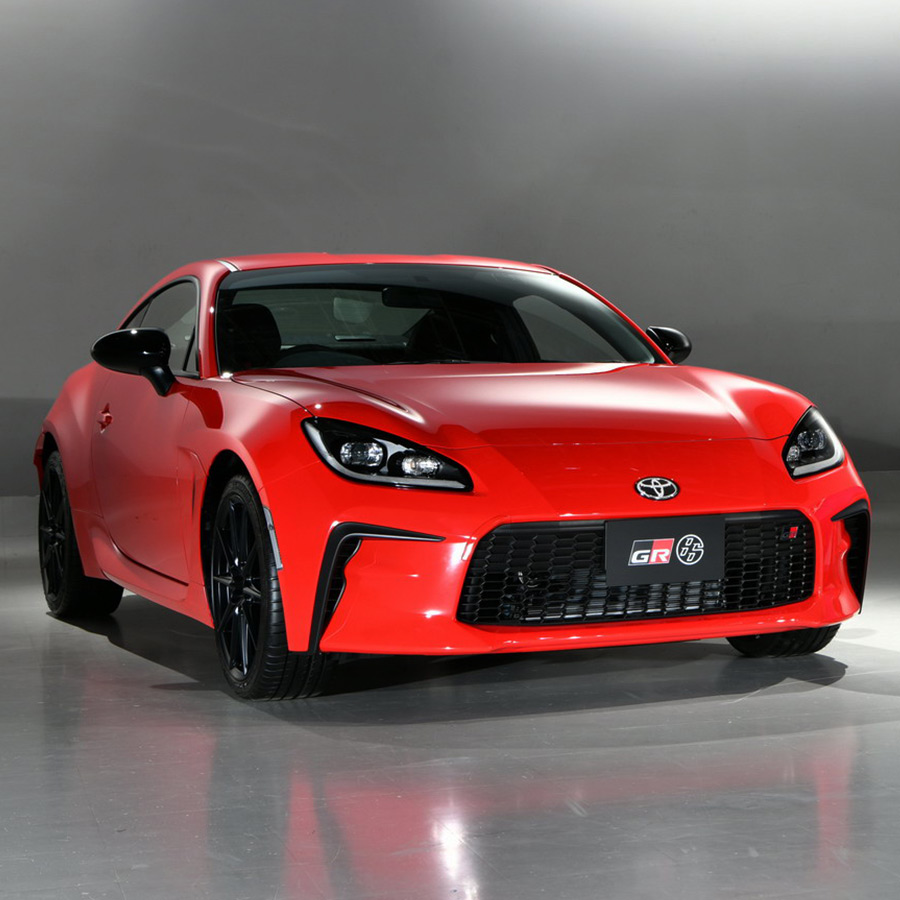