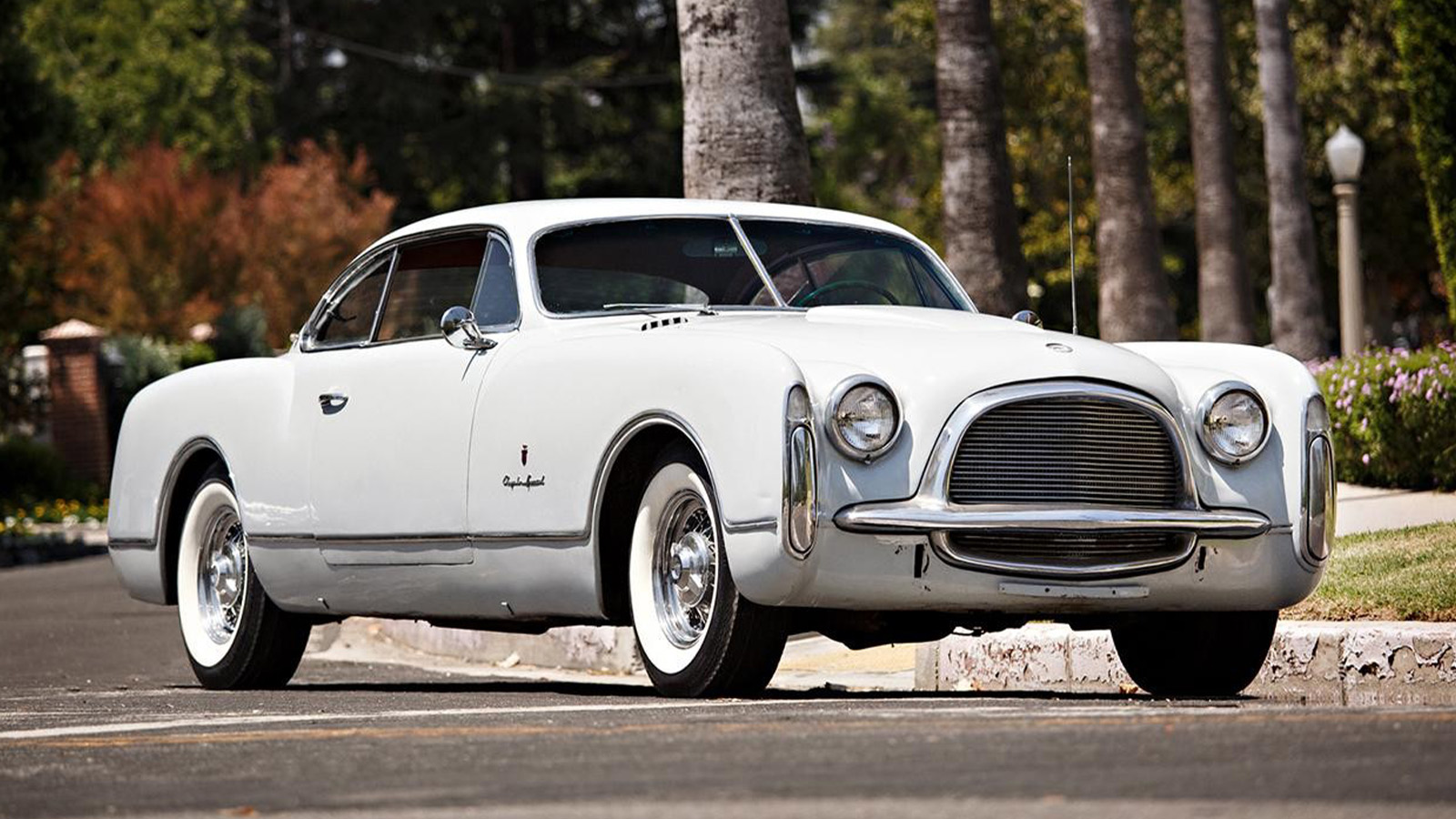 The 1953 Chrysler Ghia Special Coupe was a collaboration between Chrysler Motors and Italian automotive design firm Ghia. These limited edition cars featured custom bodywork designed by Ghia on a Chrysler frame. Only 16 Chrysler Special Coupes were built, and a Chrysler subsidiary company called France Motors retailed most if not all of them in Paris. One of these rare built cars is currently going through an online auction hosted by Gooding & Company, which refers to the vehicle as one of the “Most exclusive and influential designs of its decade.”

This Chrysler Special has never been restored, so it does have some minor details, but overall it’s in remarkable condition for being nearly 70 years old. The original 5.4-liter FirePower V8 produced an estimated 180 horsepower (when it was new), and a four-speed semi-automatic transmission only has 36,040 miles. The current owner purchased the car in 1979 and kept it out of the public eye while preserving the Chrysler Special in the condition we see it today. Gooding & Company estimates the value at $550,000 – $650,000, and at the time this article was written, the current bid stands at $275,000 with a day left on the auction.