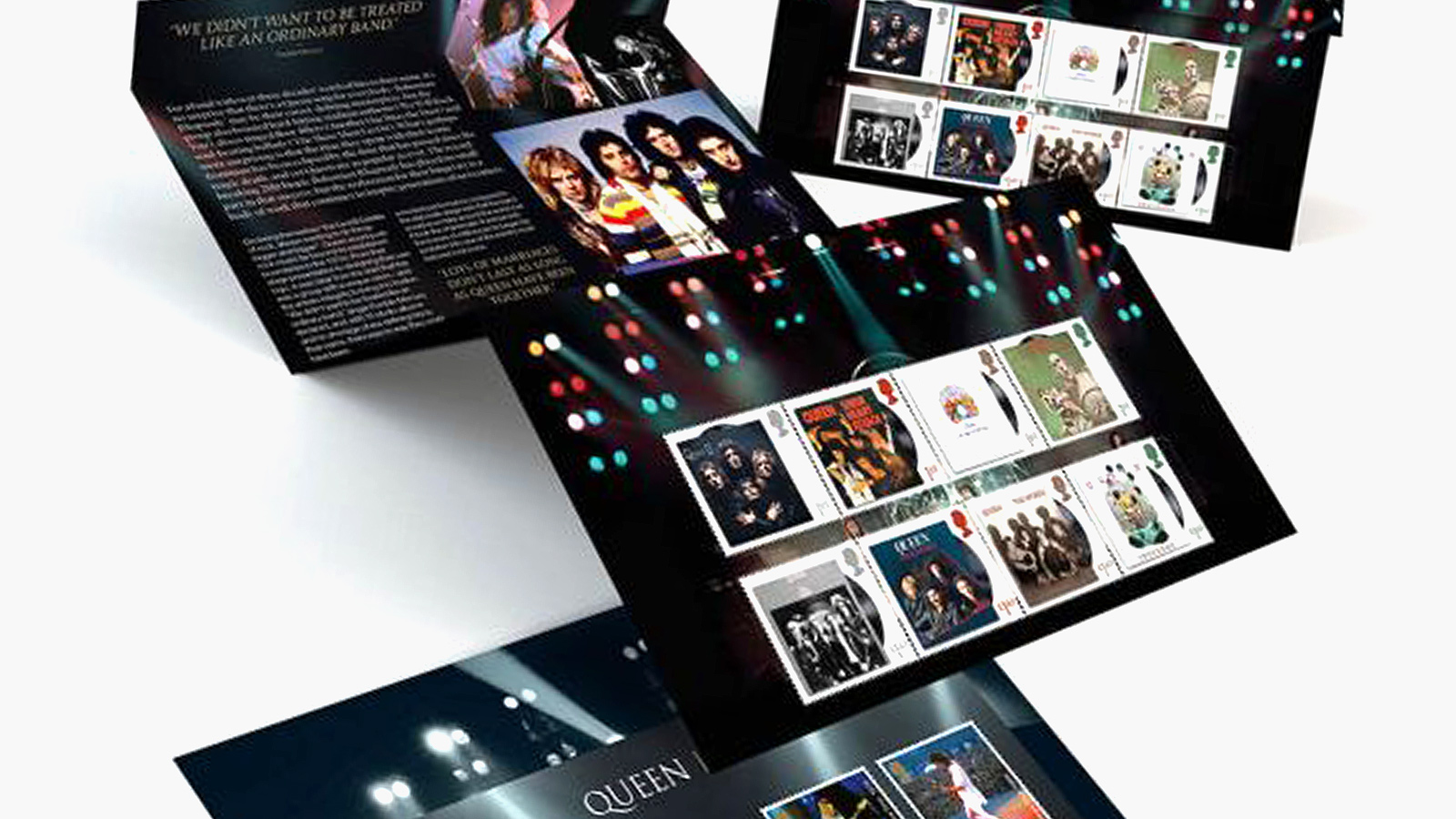 Queen’s ascent to icon status among the greatest bands in rock and roll history had all the drama that proves truth is often stranger than fiction. From concerts whose performances still echo through the halls of Wembley to the untimely death of its star frontman, the Royal Mail Queen Special Stamps capture the essence of what made the band unforgettable. This compilation provides fans with stunning imagery, esoteric facts not known by the casual listener, and imagery that perfectly illustrates the band’s profound stage presence.

Each stamp in the compilation condenses Queen album art, pictures from concerts, and promotional images onto a thumb-sized canvas to add some personality to your postage. Royal Mail’s stamps are accompanied by stories that provide a backstage perspective on what it was like to tour, record, and perform with the group. Queen’s music made the group part of rock and roll’s inner circle and Royal Mail distinguishes them with the commemoration their memory deserves.