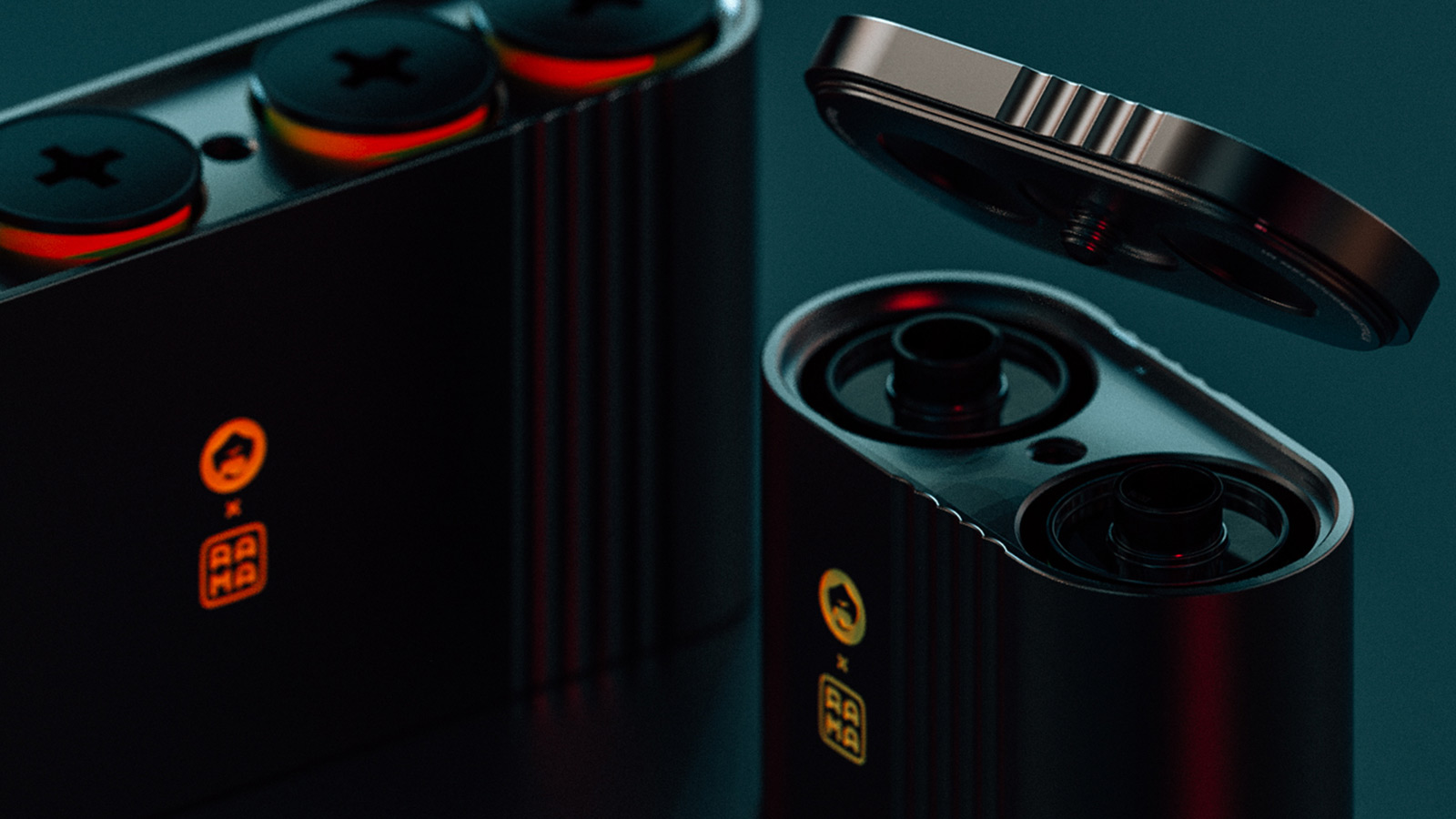 Digital cameras have made photography more accessible than ever. Taking pictures has become second nature — it’s so immersed in our lives the idea of having a dedicated camera is a bit archaic to anyone other than a photographer. Even professionals use digital cameras as their primary mode of snapping shots. Still, there’s just something about analog photography that can’t be replicated. The aesthetic of 35mm or 120mm film captures things in an entirely different light. The Rama Works x Mightykillers Film Canister is made with photographers who still cherish that timeless medium in mind.
The canister is crafted from Type III hard-anodized aluminum with an air-tight lid to shelter your film from the harshest elements. Two models exist to house either two rolls of 35mm or four rolls of 120mm film. Its resilient, bead blasted frame is laser etched with the Rama Works and Mightykillers logos to add a stylish accent to its rugged exterior. This convenient vault for your film is sure to preserve the memories and captivating images from any excursion you take it along on.