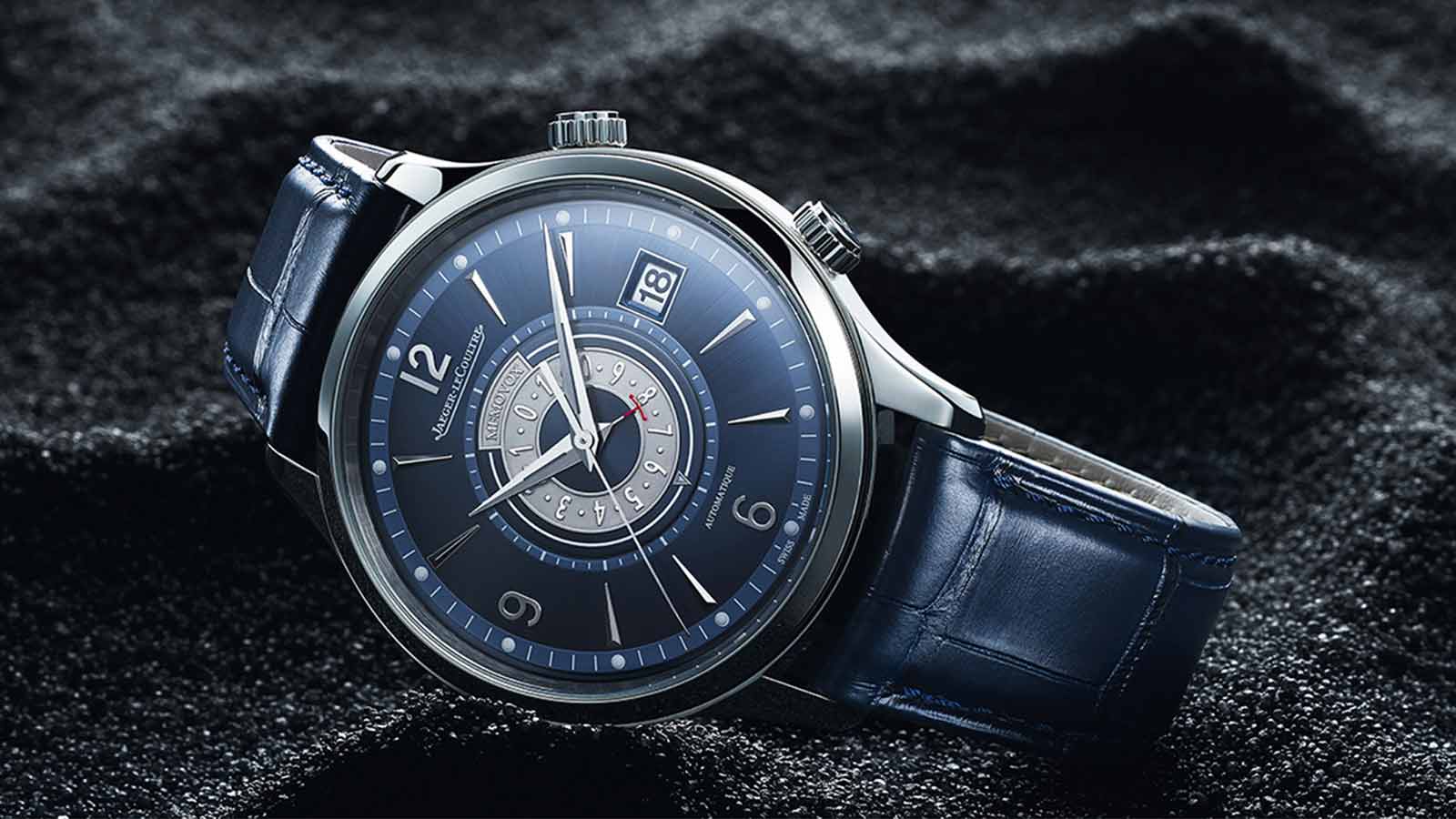 Each of these two watches is designed with a 40mm stainless steel case that frames distinctly different dials to usher each version into a new era. The face of the Master Control Memovox displays a silvered grey sunray-brushed dial that is complemented by a tan leather bracelet. The Master Control Memovox is clasped to your wrist by a leather bracelet of its own but in a shade of navy blue that echoes the sun-ray brushed dial comprising two tones of blue for an element of contrast. The revamped automatic movement powers the alarm equipped in the Master Control Timer, while both watches are fitted with a transparent caseback to easily admire the next-generation of the calibre 956AA mechanism at their core.