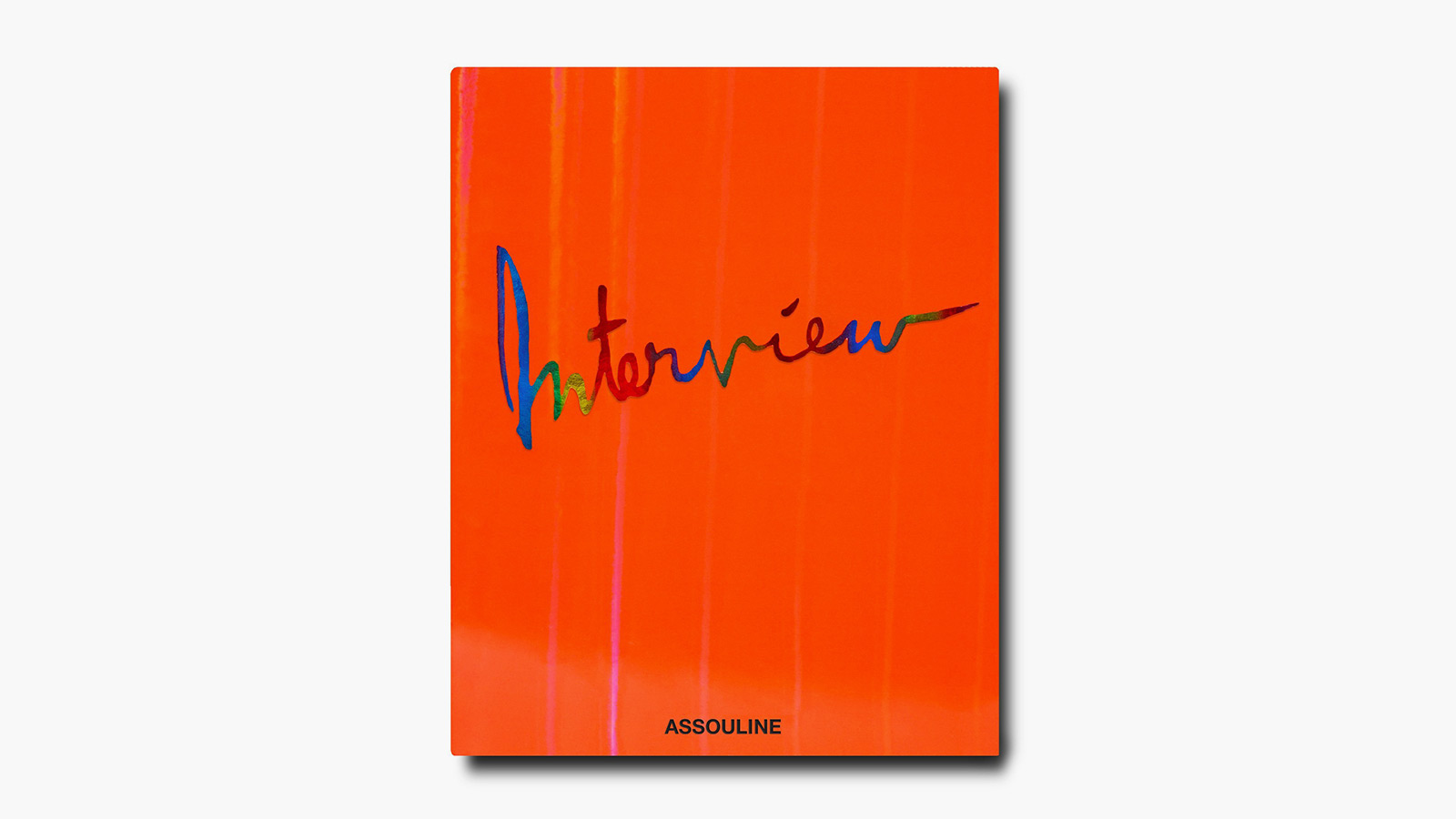 From iconic album covers like Velvet Underground & Nico to the earliest film adaption of A Clockwork Orange, Andy Warhol’s contributions are ubiquitous across art, culture, and film. Interview: 50 Years by Bob Colacello chronicles the history of the film journal that Warhol launched in 1969. The journal would go on to encapsulate the New York underground art scene with its monthly releases. Each edition now stands as a time capsule that takes its audience into the iconic era. The Assouline publication preserves the cultural impact of Warhol’s Interview by highlighting its history.

Interview’s impact is hard to surmise succinctly. For decades, it was a launchpad for everything from stylistic movements in modern art to the careers of performers like Madonna and Leonardo DiCaprio. Colacello edited the journal and became an integral part of its success. His book offers a perspective that gives behind the scenes insight into the moments that made Interview a vanguard for styles of modern art that still influence us today.