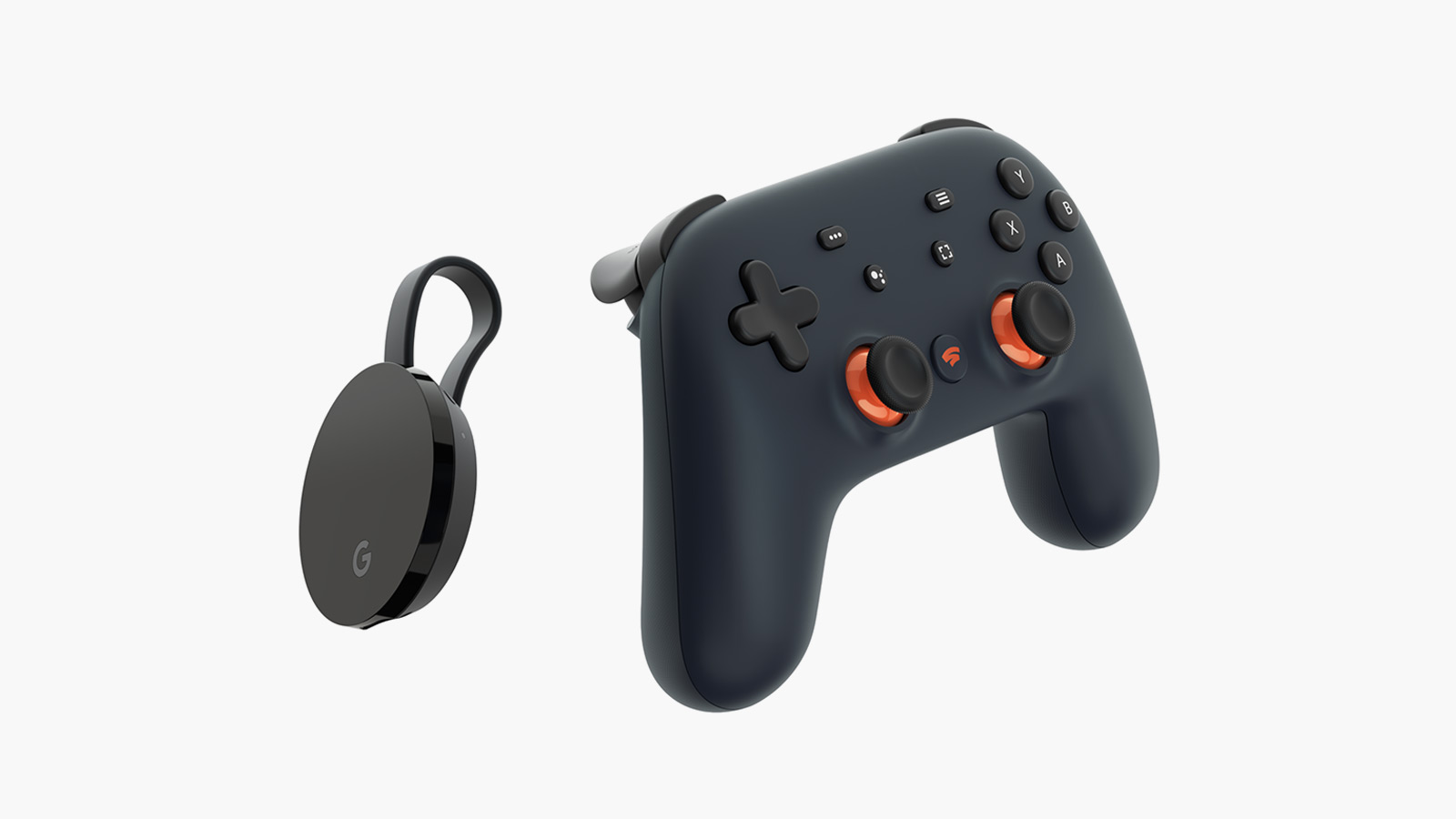 Play your favorite games with no console. No waiting for downloads. And gameplay that’ll blow your mind. Boasting 60 fps, up to 4K resolution gameplay, HDR support, and 5.1 surround sound, the long-awaited cloud-based game streaming service from Google is heralded by the Stadia Founder’s Edition, which will be released in November.

The standard Stadia is free, while Stadia Pro will cost you $10/month. The elite-level Founder’s Edition, priced at $129, comes with a few slick perks: a Night Blue Stadia controller, a Chromecast Ultra that allows top-notch gameplay on your own big screen, and a free three-month subscription to Stadia Pro (along with a three-month subscription you can gift to a friend via the Buddy Pass). Upon release, you’ll be able to dive right in to Destiny 2, Assassin’s Creed Odyssey, Borderlands 3, Dragon Ball Xeno Universe 2, and a huge selection of other premium games, with many more slated to be added to the lineup.