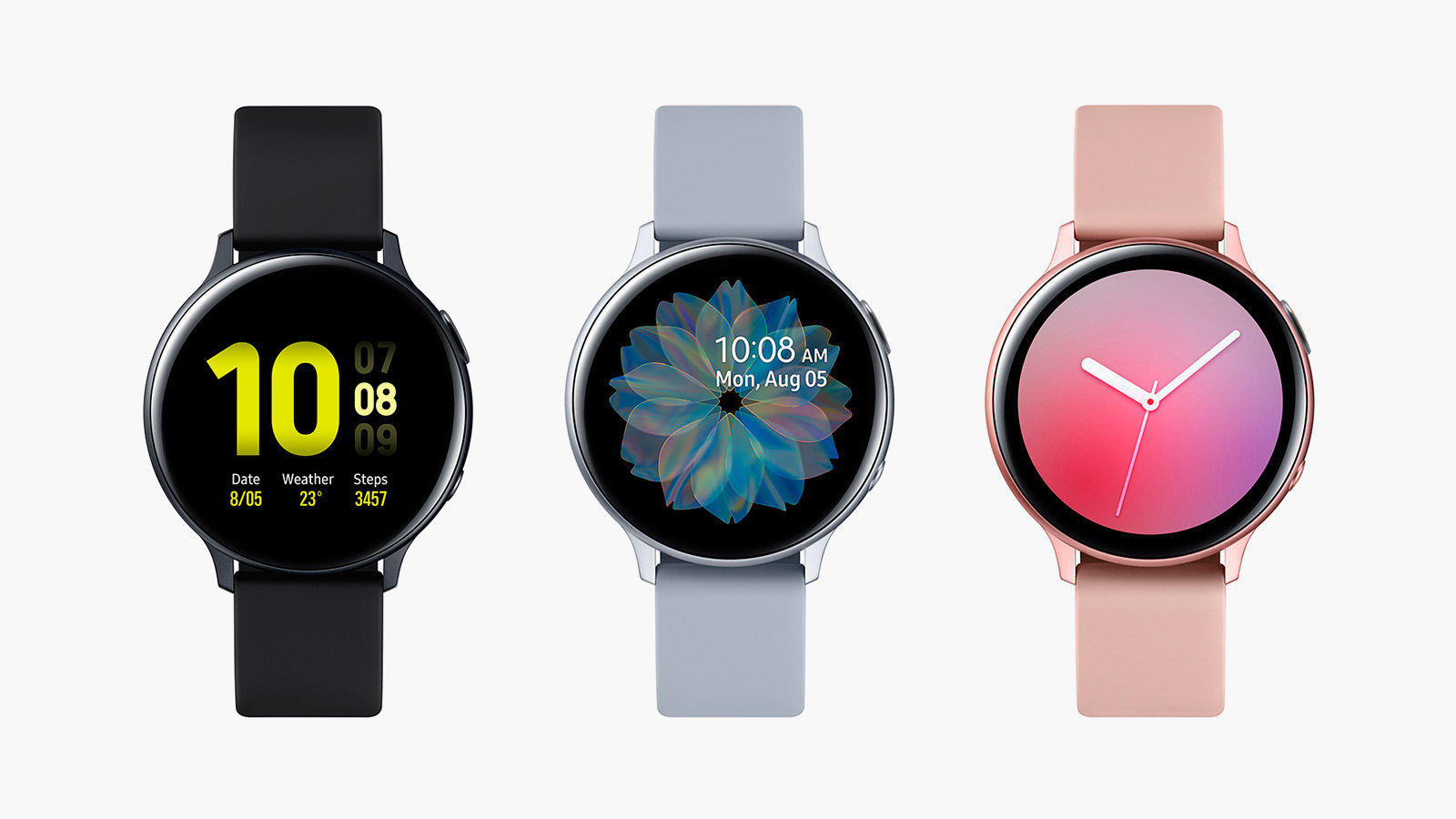 Samsung recently announced that its Active2 line of watches will come out in September. The new update to the Active line, which came out earlier this year in February, is already thinner and lighter. It will also hit stores with two different size options. This way, whether you want a larger or smaller face, the Galaxy Watch Active2 will have you covered.

The watch comes in both a 40mm and a 44mm case, compared to the original which only came out in a 42mm version. It will also connect to a wireless LTE network, although you’ll need to make sure and connect it with your mobile service provider.

The Galaxy Watch Active2 will have a voice translator, which is a fantastic feature if you’re someone who travels internationally. The Galaxy Watch Active2 doesn’t have the rounded bezel, which was a common feature on previous Samsung watches. This lets the device take full advantage of its surface area, as well as use eight LED-based heart rate monitors for a far more accurate heart rate assessment. That feature is the hallmark of Samsung’s plan to offer a smartwatch designed to help meet personalized wellness goals.