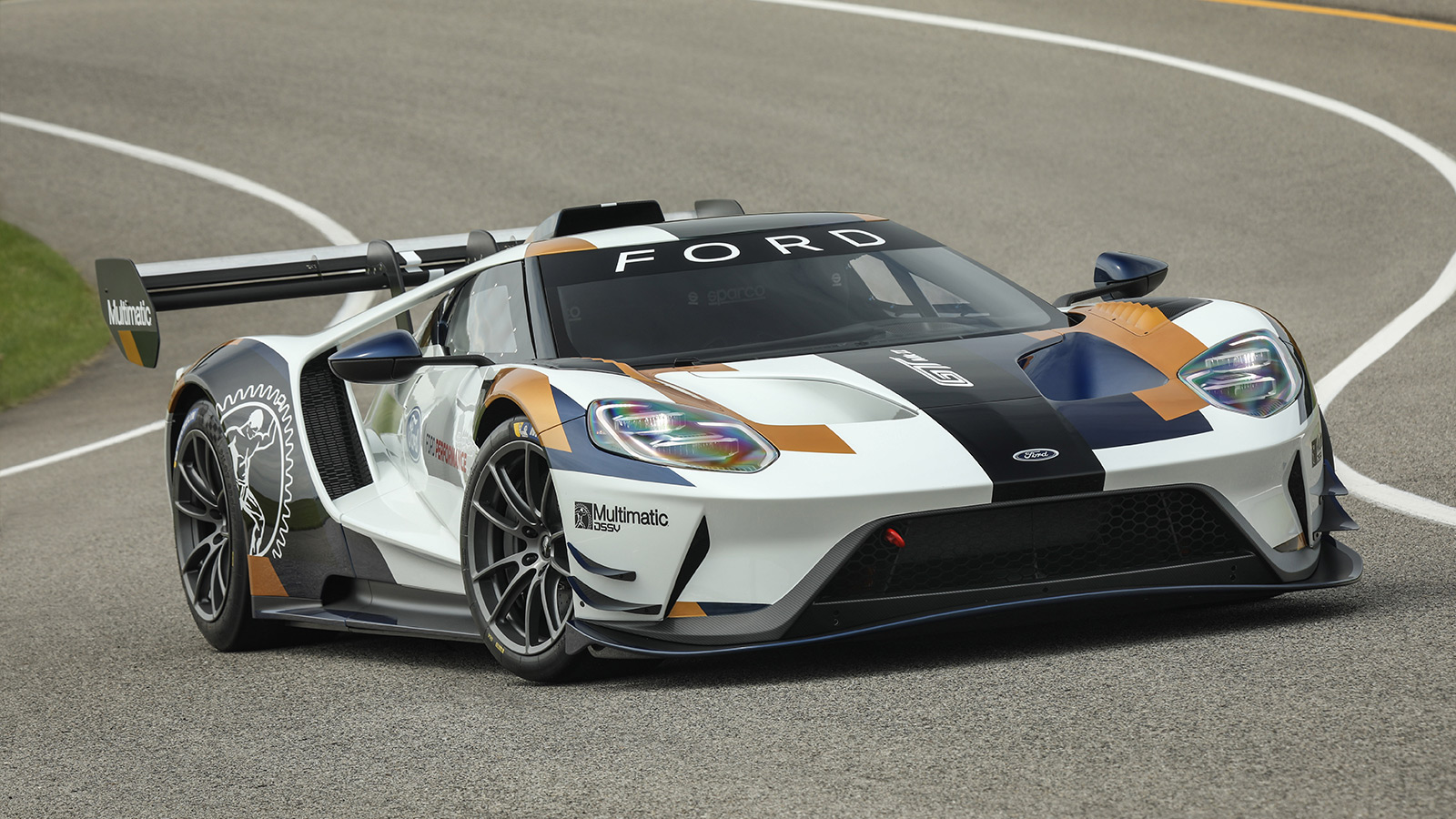 Based on Ford’s four-time 24 Hours of Le Mans-winning GT40, the Ford GT offered the thrill of the track in a street-legal package for an original 2004 to 2006 production run as well as a revived production run that began in 2016. Now, track car aficionados can choose between the standard, factory-issue Ford GT and a new limited-edition GT that fully returns the GT to its racing roots.

The new Ford GT Mk II is the result of a partnership between Ford Performance, the company’s motorsport and racing division, and Multimatic, a global supplier of engineered automotive components/systems. This track-only vehicle is propelled by a 3.5-liter EcoBoost engine that is capable of producing 700 horsepower. It promises exceptional handling thanks to its race-proven aerodynamics, seven-speed dual-clutch transmission, Michelin Pilot Sport GT tires, and 15.5-inch front/14.1-inch rear Brembo brakes. With production of the Ford GT Mk II limited to just 45 cars, this is a once-in-a-lifetime opportunity to get behind the wheel of one of the few cars that can say it has conquered Le Mans.