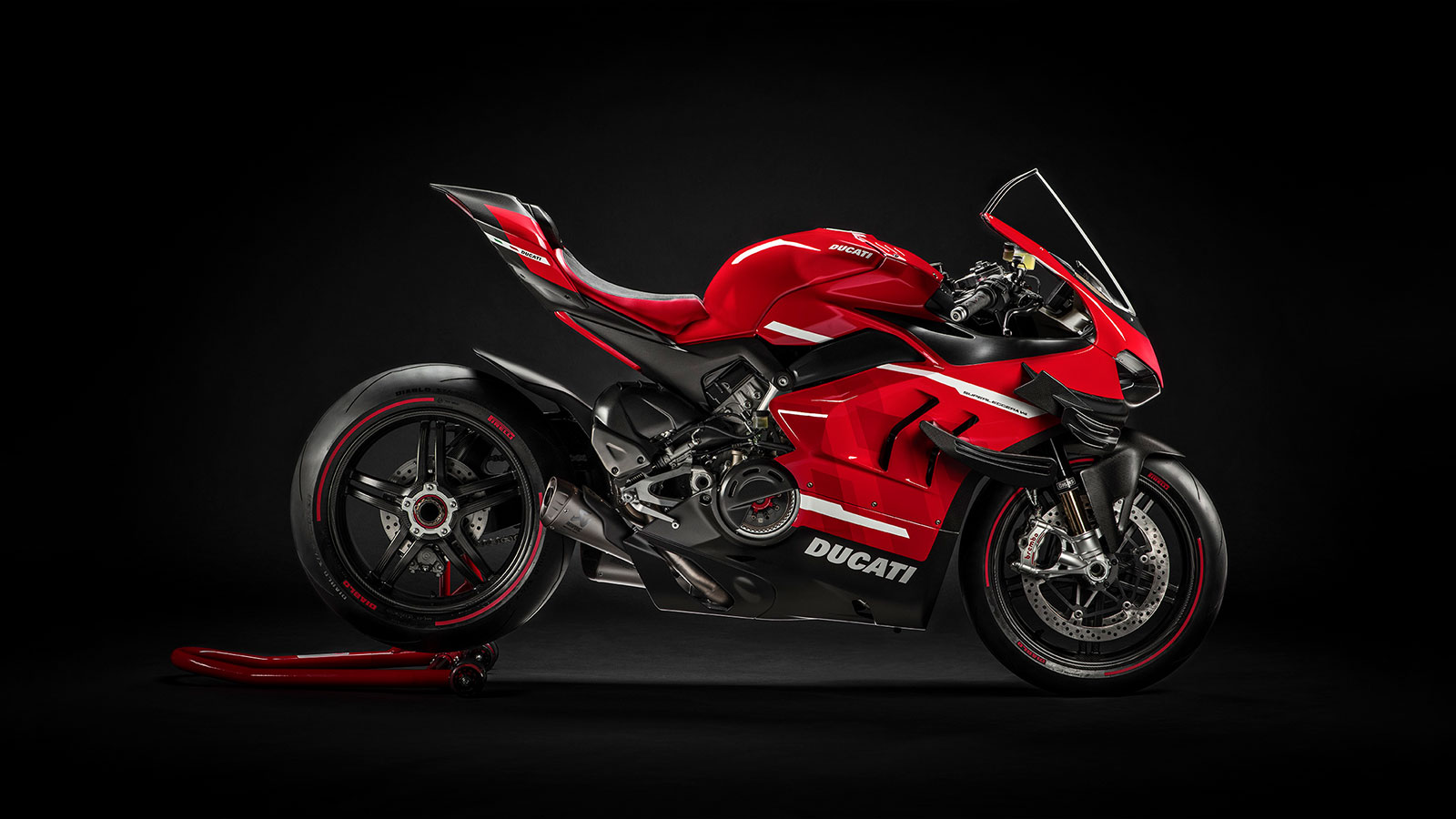 In the world of high-performance motorcycles, Ducati has been a leading force for nearly a century. In the words of Ducati CEO Claudio Domenicali: “every product we craft is a declaration of our lust for perfection.” Well, the company has reportedly outdone itself with the release of the new Ducati Superleggera V4, a bike that Domenicali calls Ducati’s “foremost pioneristic creature” and “a true statement” that draws the line “between trying and doing.”

In short, the Superleggera V4 draws upon a century of refinement to propel Ducati rapidly into the future. Comprised of the most advanced carbon fiber on the market, the bike’s revolutionary frame balances aerodynamic perfection with striking aesthetics. Incredibly lightweight at just 350 pounds, this bike is powered by Ducati’s 224 hp 998cc 1708 racing engine that is capable of producing 119nm of torque.