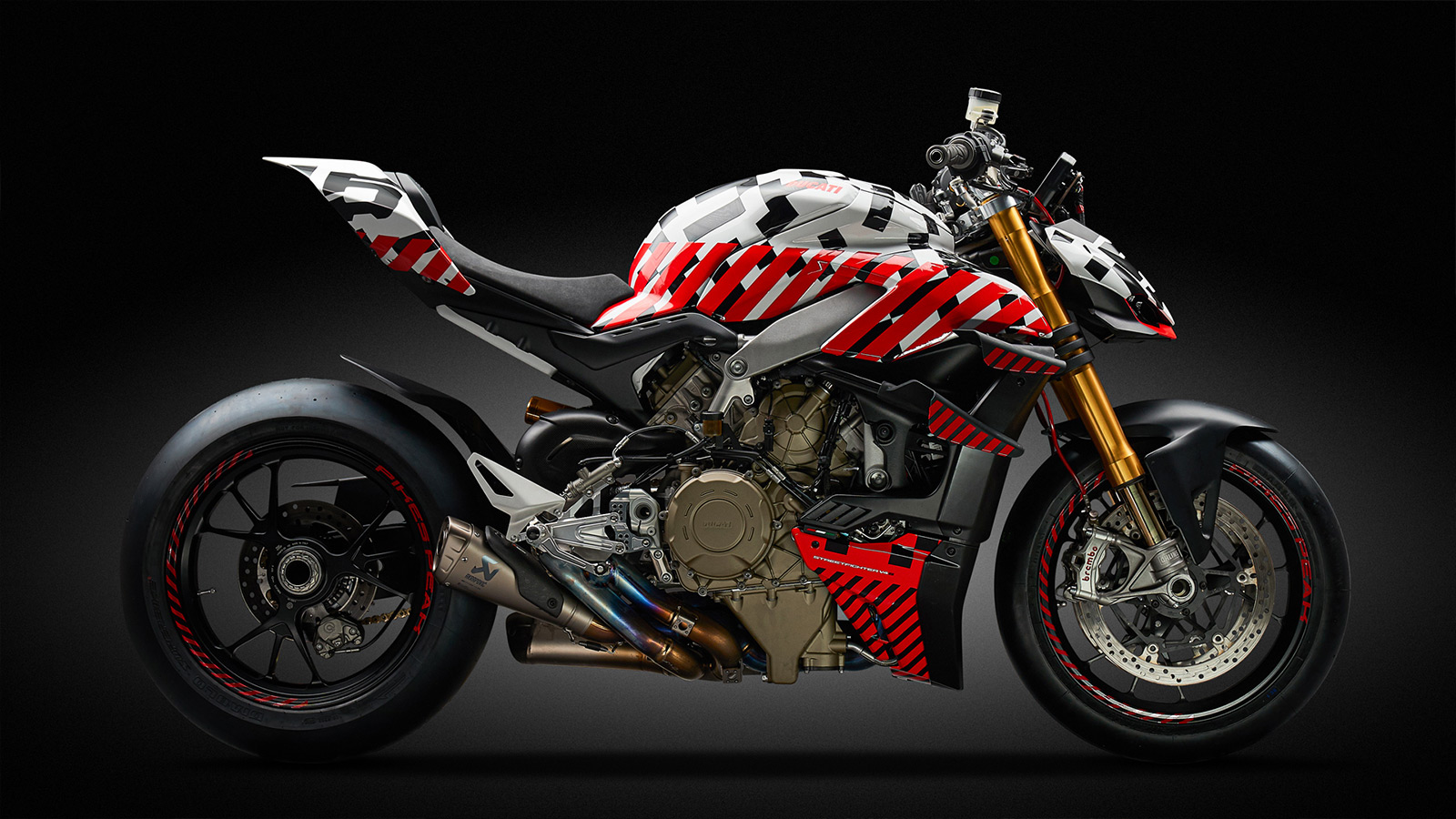 Ducati recently came out and confirmed that it was in the midst of manufacturing the Streetfighter V4. The company did release the vehicle to the public back at Milan’s EICMA show in November 2018 and currently has a target release date of March 2020 (so you have some time to put your name in for a pre-order).

The Streetfighter V3 came out in 2009, so an update has been a long time coming. The V4 is based on Ducati’s Panigale V4 with stripped down fairings and a wider, flat handlebar attached. The new bike will feature a 1100cc engine and is designed for speed and performance.

If you want to catch the Ducati Streetfighter V4 in action, the prototype will debut at the Pikes Peak Hill Climb and take part in the “Race to the Clouds,” a 12.42 mile course along cliffs featuring 156 corners.