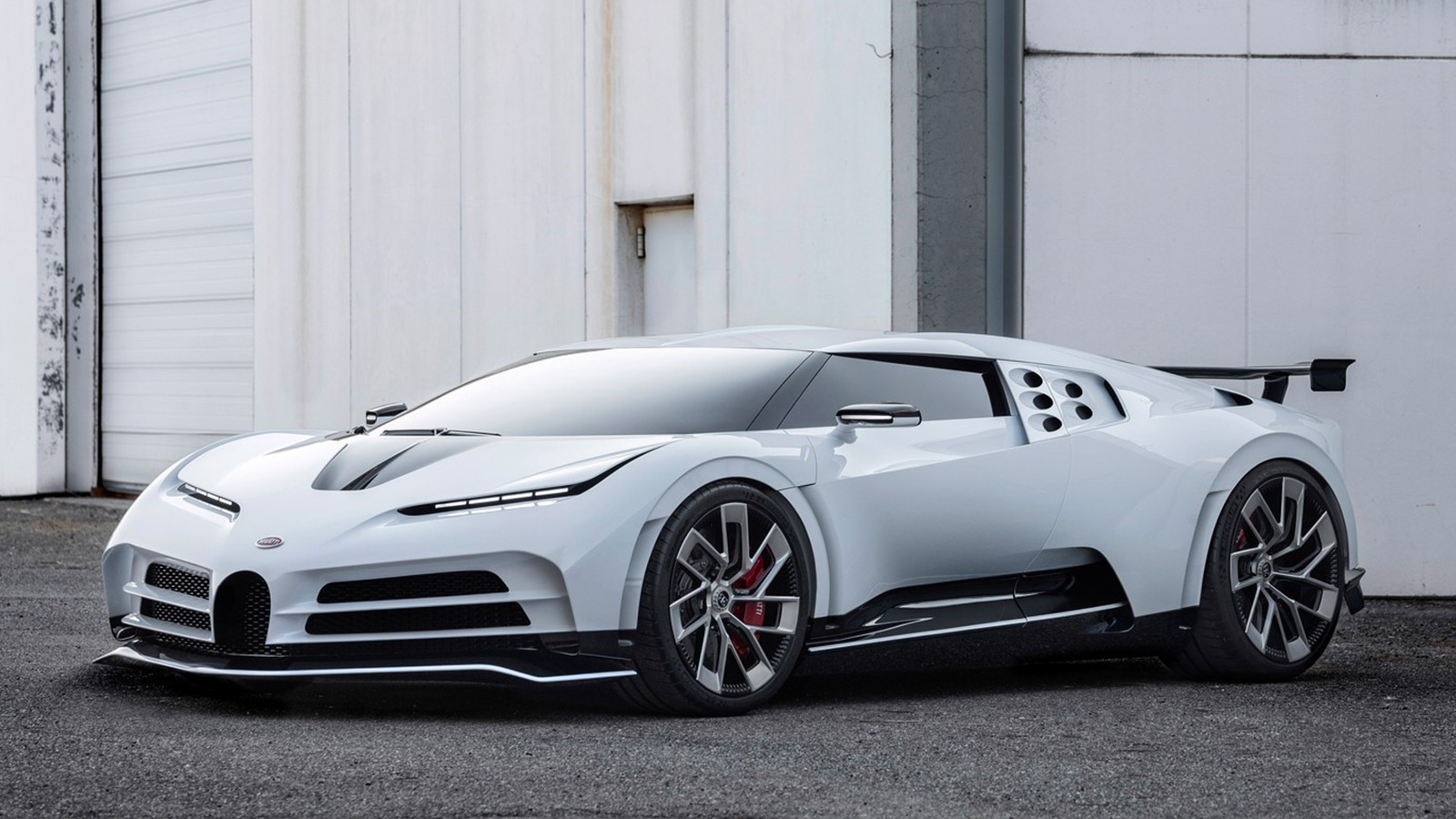 Few automakers have the allure and prestige of Bugatti. For over 100 years, the Italian automotive manufacturer has been designing vehicles that are made to be every bit as breathtakingly beautiful as they are marvels of engineering. In celebration of its 110th anniversary, the company has launched a rare commemorative model — the Bugatti Centodieci. The new hypercar was recently unveiled in Pebble Beach, leaving the audience in awe. The exterior design draws its inspiration from the EB110. That model was released to commemorate founder Ettore Bugatti’s 110th birthday, making the Centodieci’s design come full circle.

While the aesthetic appeal is apparent, its performance specs are somehow even more captivating. Equipped with an 8.0-liter W16 engine producing an immense 1,578 horsepower, Bugatti’s latest venture is able to accelerate from 0 to 60 in just 2.4 seconds. It only takes 6.1 seconds for the car to eclipse 120 mph on its way to an insane top speed of 236 mph. The only complaint anyone would seem to have about this otherworldly vehicle is that each of the 10 models manufactured in a super limited production run have already been sold, despite the lofty price tag of $8.9 million.